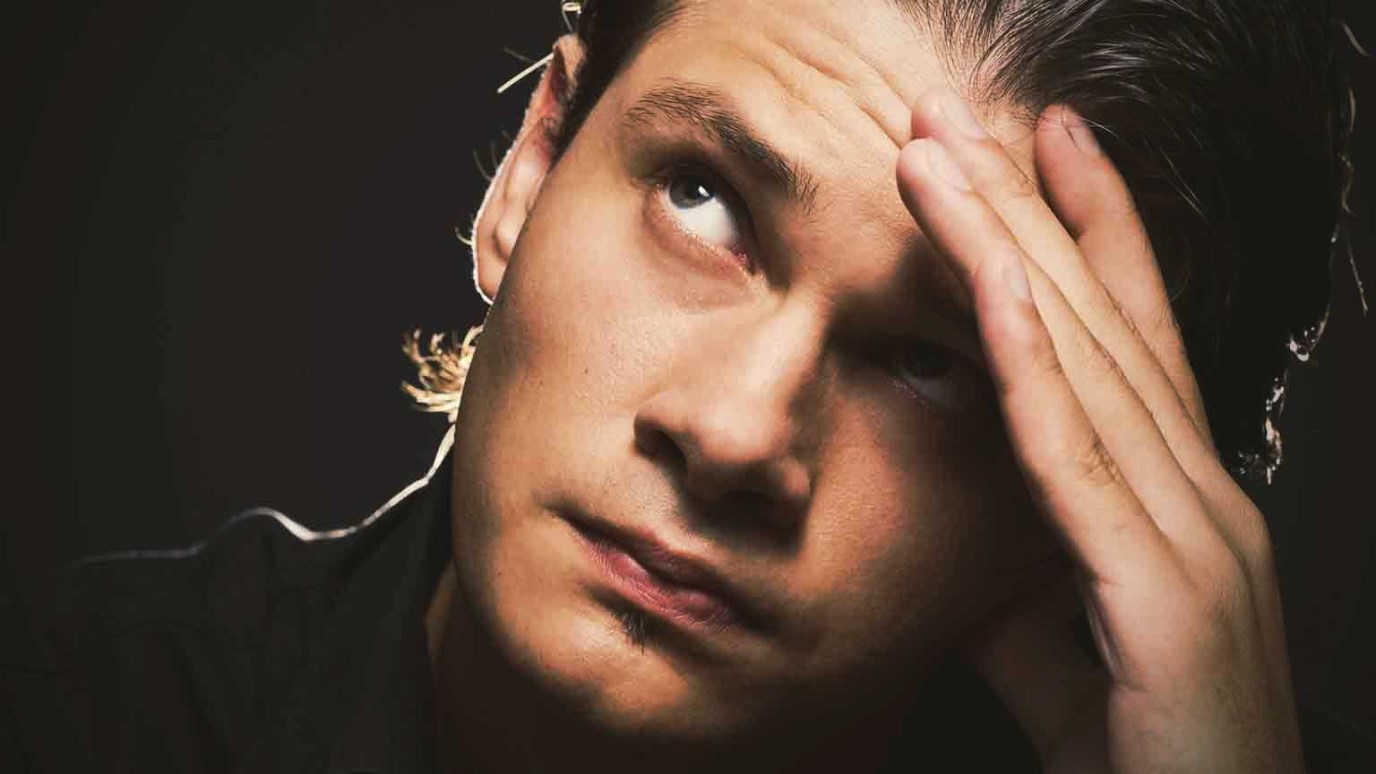 Pastor Ron Edmondson shares a testimony of a time when he failed to wait on God and how this experience relates to Saul's failure to wait on Samuel.

Just as he finished making the offering, Samuel arrived, and Saul went out to greet him. (1 Samuel 13:10 NIV)

Wouldn't you know it? Just as soon as Saul took things into his own hands, Samuel showed up!

Let me share with you a testimony of a time I didn't wait on God. I was having a difficult time financially as I began a new business. It was the end of a month and I had two bills due, with no means to pay them. I prayed fervently, and sensed God assure me everything would be okay. During the last hour of the day, an unexpected check came in the mail, which was almost exactly the amount of one of the bills. I was so thankful, but disheartened about the other bill.

With about an hour left in the workday, when I was just about to give up, I remembered that I had room on my credit card to take a cash advance. "That's it!", I thought. "I can pay the last bill." I quickly rushed to the bank, withdrew the money and went to pay the bill.

Just as I finished (heard that phrase before) paying the bill, I was paged to call my office. To make a long story shorter, another company, for whom I had done some work months before, called to say they still owed me some money. I picked up the check, which was more than enough for the second bill, with fifteen minutes to spare, plenty of time to have paid the bill! God would have come through, had I only waited upon Him, and I wouldn't have had to charge it!

Saul didn't wait on Samuel to get there, and it was a costly mistake! Don't make the same mistake Saul (and I) did!

Football, Faith, and Leadership
Beyond the Ultimate

Recalling His Love
The 315 Project