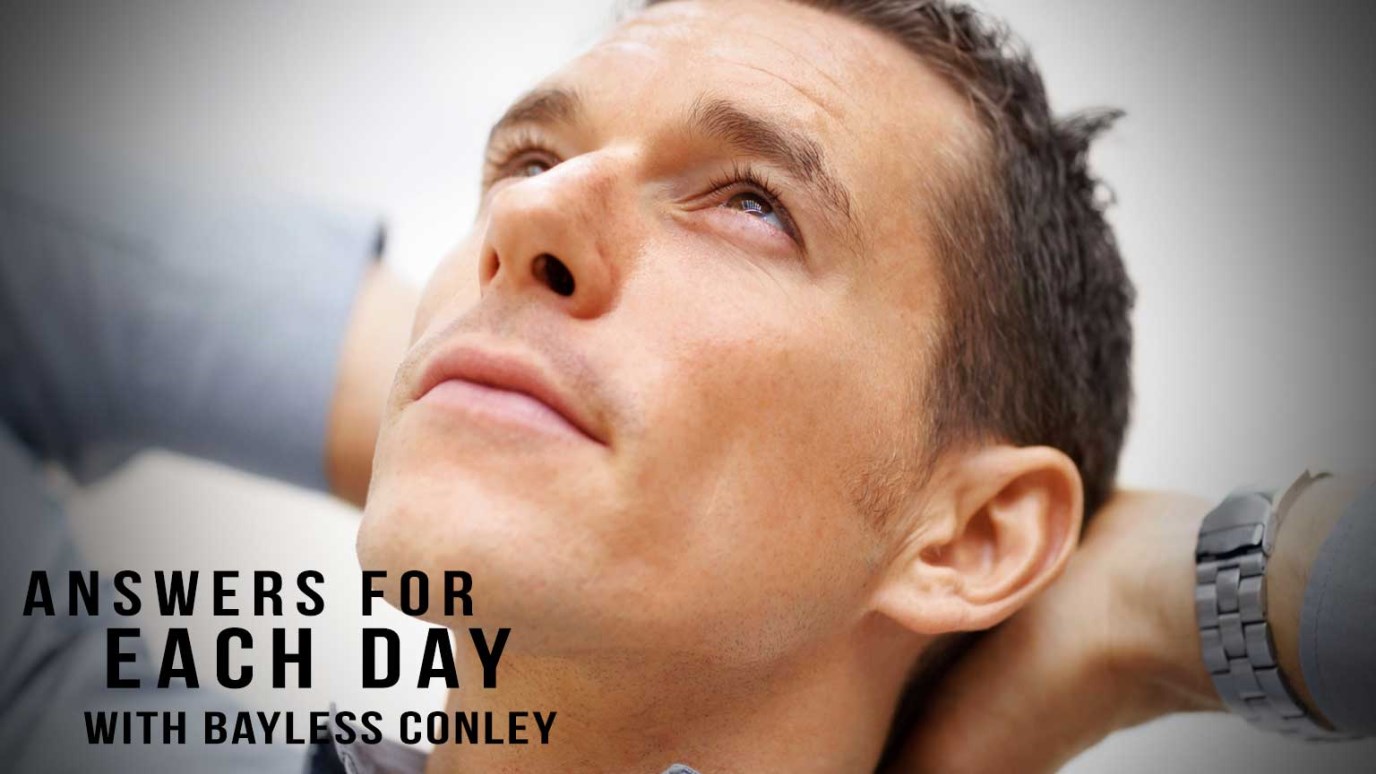 If the fear of man can rob us of our destiny and affect our offspring, just think what faith in God can do! Bayless Conley shares about Saul's disobedience and loss.

“Now the LORD sent you on a mission, and said, ‘Go, and utterly destroy the sinners, the Amalekites, and fight against them until they are consumed.’ Why then did you not obey the voice of the LORD? Why did you swoop down on the spoil, and do evil in the sight of the LORD?”…  Then Saul said to Samuel, “I have sinned, for I have transgressed the commandment of the LORD and your words, because I feared the people and obeyed their voice.  Now therefore, please pardon my sin, and return with me, that I may worship the LORD.”  But Samuel said to Saul, “I will not return with you, for you have rejected the word of the LORD, and the LORD has rejected you from being king over Israel.”

Saul disobeyed God and then lied about it, tried to cover it, and tried to shift the blame to the people. Did you notice that part? Why? Because he feared the people.

Because of the fear of man, Samuel said to him, “You have lost your place.”  Later on he says, “God has found a man better than you, a man after His own heart.”  And He chose David to replace Saul as the king of Israel.

I want you to think about this: God had promised Saul that his seed would sit on the throne, but it was a conditional promise God gave to him.

Saul lost out because of his disobedience caused by the fear of man, and so did his offspring!  And David, a better man than Saul, ended up on the throne of Israel, through whom our Savior came.

If the fear of man can rob us of our destiny and affect our offspring, just think what faith in God can do!