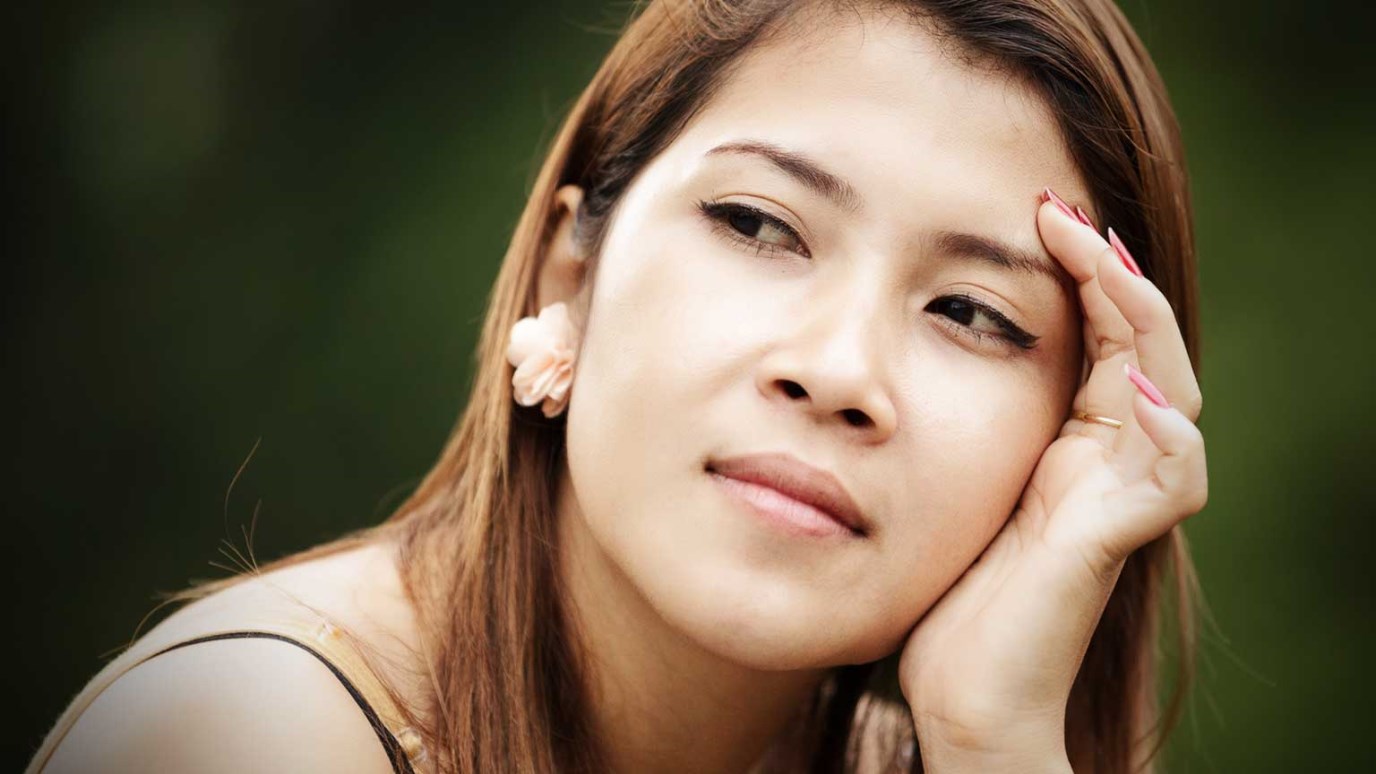 Just recently I counseled a Christian leader in India who was deeply discouraged because of the sudden pressures he was facing in his ministry. Some years ago, this man had graduated with top honors from engineering school and was employed in Nigeria. He had plenty of money, a huge house, and everything else he could wish for in life. One day his father, just prior to death, wrote him a letter, which ended by saying, “Son, remember you have only one life. It will soon be gone. Make a decision how you will invest your life.”

The last sentence of his father’s letter caused him to resign from his job and leave everything to follow Christ’s call and give his life to serve the Lord full time. He began to recruit young people, train them at a small Bible college he started and send them out to mission fields in northern India.

They all were serving the Lord quite well and his ministry was growing when he came to me so downtrodden. I was a bit surprised to see this brother in such despair—wanting to give up the ministry and run away from the community in which he was working—and ready to fall to pieces. I wondered what had happened to him. He is known as a man with great understanding of the Lord and His Word, and he has a deep walk with God.

So I sat down and listened to his story. This is what he said:

“My wife and I and our children gave up everything we had to serve the Lord. We held nothing back. Now I am facing misunderstandings with my coworkers and criticism from other people. I don’t know what to do, and I can’t take it anymore.”

I patiently listened and let him cry about all the terrible things that had happened to him. To me a lot of them seemed insignificant, but he was being destroyed by them.

In the end I said to him, “Brother, let me tell you an instant solution to all your problems. If you follow my advice, I guarantee you total recovery from criticism, problems, misunderstanding, and even the sickness you are facing.” His face lit up, and he was eager to hear my solution.

“Brother,” I continued, “go home and tell your wife and children that you are getting out of the ministry and that you might go back to engineering or join an organization that doesn’t get involved with the frontline battlefield.”

What I said visibly shook him up. He had not expected this kind of solution.

“I am not joking with you,” I said. “I am dead serious. Tell me, did you have any of these problems before you walked away from engineering?”

“No,” he answered. “I had a mansion, servants, cars, and everything was going great.”

“Brother,” I said, “now your life is all messed up and you are being destroyed. This is cause and effect. The reason you are having all these difficulties is because you are actively fighting against the kingdom of darkness. The apostle Paul was engaged in this same warfare and look what he faced.”

I opened the Bible to 2 Corinthians 11:23–28 and showed him the list Paul made about his sufferings on behalf of the Gospel. He was shipwrecked, beaten, forsaken by all, near death, hungry, misunderstood, and so on. I told him the best way to get away from all these troubles was to stay home or do something besides pioneer evangelism. “However, if you want to serve the Lord, you don’t have many choices. You will not only face your present difficulties, but all of them will be multiplied a thousand times in the days to come. Perhaps you will even face an early death. But that is what Jesus promised. Will you accept it?” I asked.

I prayed and encouraged him, and he went back to his home. Before I left India, he sent somebody to tell me that his life was completely turned around. Now he is not expecting an easy road. He is fully expecting service to the Lord to be a battle and a struggle.

I myself needed that same encouragement when I was “down” some years ago. At that time I called Brother Alfy Franks, one of the senior Operation Mobilization leaders in India, and told him that I was in bad shape. This is what he told me, “I’ll tell you what your problem is. You are looking for peace. When you are working in frontline evangelism, you never get out of the fight. You get into one battle; and as soon as it is over, you get into a new one. This is a nonstop war, especially when we are involved in reaching the lost world.”

Since that talk with Brother Alfy, I have never again looked for peace or for a time when I could say, “Oh wonderful, everything is going great.” No, I am prepared for battle and for staying in the fight. I get wounded sometimes and discouraged. All of us do. This is normal in a battle!

But like Paul we can say: “We are hard-pressed on every side, yet not crushed; we are perplexed, but not in despair; persecuted, but not forsaken; struck down, but not destroyed” (2 Corinthians 4:8–9). In the end after the battle is over, we will still be standing and going forward. That is God’s promise.

This is not fatalism. No, we are more than conquerors through Him who loved us. So by life or death we serve Him, knowing that He is our victory.

You are not your own—remember that blood was the price Jesus paid for you!