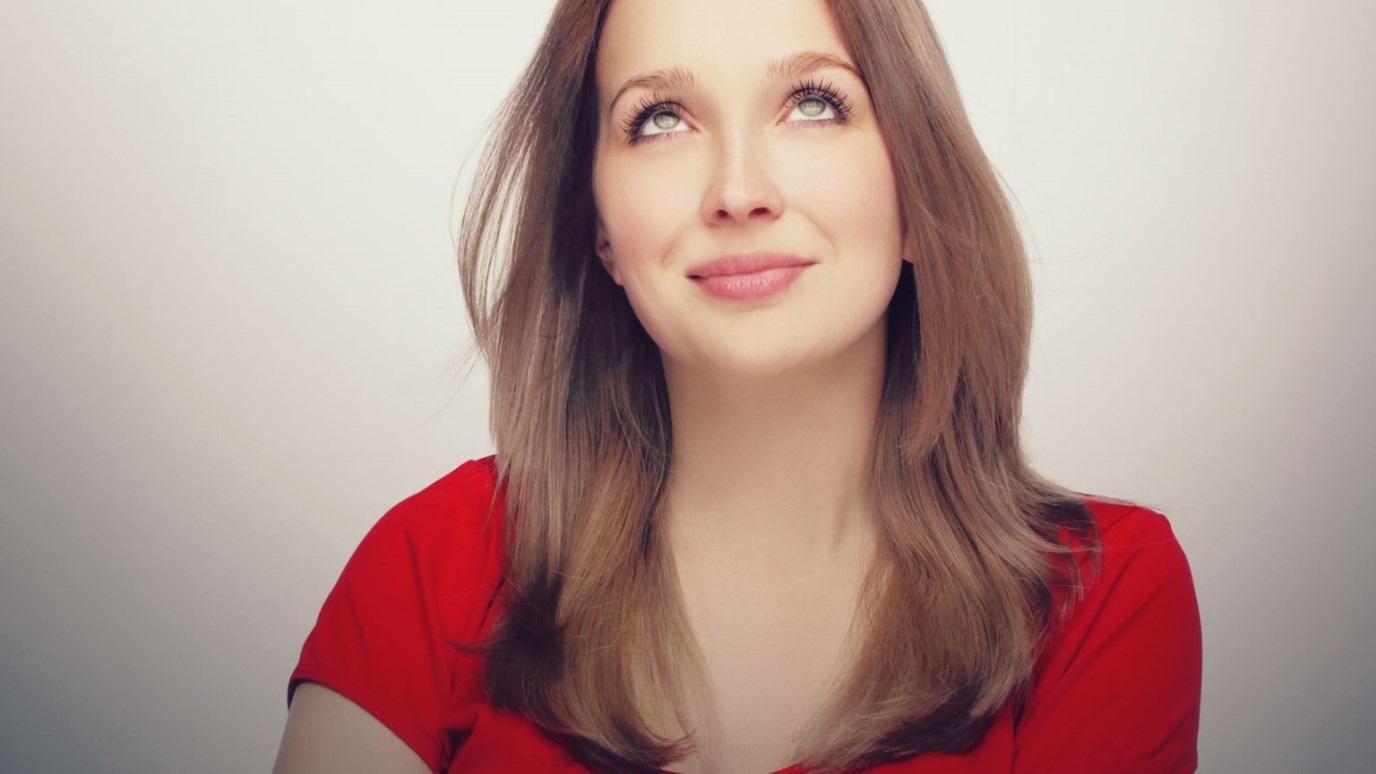 We miss so much when we cast our eyes downward. We are called to look up!

I go to school in the city, so I run in some pretty crowded areas at times. I absolutely love people, but I've always felt awkward running past strangers who run in the opposite direction as I do on the same sidewalk. I usually stare straight ahead or look down as I pass each stranger to avoid the so-called awkwardness.

Halfway through my 7-mile run this past Thursday,  I randomly remembered something I heard on the radio a couple of weeks ago. The spokesperson was talking about the opportunities we all have each day to be Jesus to someone, even if it's just through a simple smile in passing. I smiled to myself and also reminded myself in those few moments that we aren't called to be comfortable. Rather, we're called to step out of our comfort zones (Or, in my case, run out of my comfort zone). What a beautiful, wonderful, marvelous piece of Truth. I am so thankful God placed it on my heart in the midst of that run. Instead of looking down or staring straight ahead with each stranger in passing, I gave each one a smile for the rest of that run. I'll continue to do that for my runs from this point on as well. Showing kindness through a simple expression of a smile truly works wonders.

It doesn't matter if you get acknowledgement in return or not. What matters is that you showed someone a smile--something they may not have seen or received that day--and that smile showed them a glimpse of Jesus--you gave them a godly touch. The only one who should be looking down is Jesus, because he smiles down on us every day. We are called to look up. We miss out on so much when we look down. Next time you go to the store, the park, out for a run, or anywhere out in public, look around you! Look up. Admire the creation and the community that surrounds you, and don't take it for granted. Acknowledge it. Embrace it. All of this is here for you, and it was made by the Source of a godly touch indeed. Hold on to this Truth, and walk forward in His grace today, tomorrow, and always.

I want to challenge you to offer someone [or many someones] a godly touch each day from here on out. It won't only have an effect on the receiver, but the giver as well (hey, that's you). I promise.

"The power of a godly touch. Have you known it? The doctor who treated you, or the teacher who dried your tears?  Was there a hand holding yours at a funeral?

Haven’t we known the power of a godly touch? Can’t we offer the same?

Some of you use your hands to pray for the sick. If you aren’t touching them personally, you’re writing notes, calling, baking pies.  You’ve learned the power of a touch.

But others tend to forget. Our hearts are good; it’s just that our memories are bad. We forget how significant one touch can be.

Aren’t we glad Jesus didn’t make the same mistake? Jesus touched the untouchables of the world. Will you do the same?" -Max Lucado

Be blessed today and always, ladies.

Whoever Takes the Son...
Ann Mainse