Don't Let Your Daughter Send an Invitation to Her Party 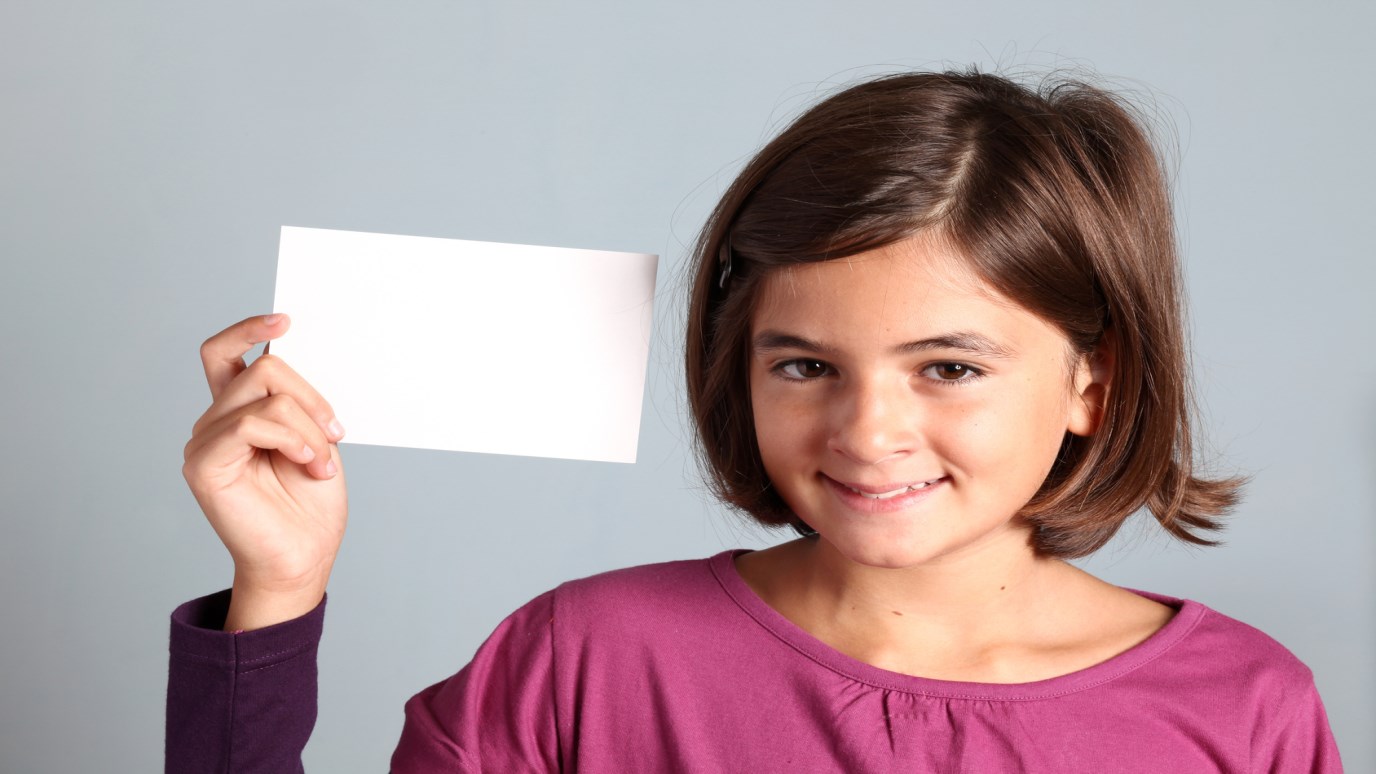 Discussing your daughter's clothing can be a touchy topic, especially for Dads. Here are some tips for navigating the issue with your own daughters.

If I remember right, the year was 1985. As a pimple-faced high-school senior, I attended a Christian youth convention along with 7,000 other bundles of exploding hormones (otherwise known as teenagers).

The keynote speaker was a young and impressive black preacher who held us on the edge of our seats with his high energy, constant motion, and vivid word pictures. His assignment that day was to call us to a life of moral purity. His passion for the subject was evidenced by the fact that with each point, his voice would raise an octave.

At the climax of his message, he turned his attention toward the girls among us. Unhindered by what seemed like gravel on his vocal chords and sweat beads on his forehead, his voice crescendoed with a plea I will never forget: “IF YOU DON’T WANT ME TO COME TO YOUR PARTY, THEN DON’T SEND ME AN INVITATION!”

The phenomenon produced by that statement was amazing. Hundreds of young ladies began crossing their arms and tugging at their skirts to try to conceal something that was exposed by immodest clothing.

Proverbs 7 introduces us to what the King James Version calls a “strange woman.” The first characteristic identified in her is that she was “dressed as a harlot.” Whatever that means, it is certainly something no parent wants his daughter to be characterized by. So why are parents so reluctant to prevent their daughters from “dressing as harlots?"

1. Many parents are using the wrong standard of comparison. Paul warns us of this when he says, “When they measure themselves by one another and compare themselves with one another, they are without understanding” (2 Corinthians 10:12b, ESV). Some parents honestly feel that their daughters are modest compared to what they see in the world. And compared to the immorality they could be involved in, the way they dress seems pretty innocuous. What they fail to understand is that immodest apparel now could be the door to immoral behavior down the road.

2. Moms may have seen their daughters wrongly in competition with other girls, and they may actually be encouraging their daughters not to be outdone by the external appearance of their peers. They may have fallen for the lie that external beauty is of supreme value. They have mistakenly communicated to their daughters, “Pursue all the attention you can get through the way you dress.” Proverbs contrasts the value that God places on internal beauty versus external beauty: “As a ring of gold in a swine’s snout, so is a beautiful woman who lacks discretion” (11:22, NASB).

3. Dads are usually depending on their wives to regulate their daughters’ apparel. However, as sincere as a mom may be in helping her daughter dress appropriately, she simply cannot see through the eyes of a man. Dads understand in a way moms can’t how the slightest indiscretion in a woman’s dress can place impure thoughts in a man’s mind. Therefore, Dad must get involved.

4. Some dads have such a fragile relationship with their daughters that they are afraid to risk a confrontation that may widen the gap in their relationship. They don’t want to be accused of being the “fashion police” or be viewed as the “bad guy.” Many dads have neglected to invest “parental capital” they can spend when they need to speak the truth in love to their daughters. Girls whose dads who have not given them proper amounts of attention may try to seek the attention of other guys through the way they dress. Dads must recognize how this can set up a young lady for moral impurity.

5. Other dads tragically have been desensitized to the way their daughters dress because of a stronghold of pornography in their life. They simply fail to notice seductive clothing on their daughters because they have so often let their eyes feast on impure images.

Now, as the father of three pre-adolescent girls, I have been convicted by God of my responsibility to prevent the invitations from going out with my return address on them. So I’m starting early! I have established the Daddy-Gets-To-See-It-First policy. Every time one of my girls gets a new outfit, we have a little fashion show. You should see how they gleefully eat up the attention of their daddy as I tell them how elegant and beautiful they are, strolling down the runway.

But my purpose is not to see if they are in fashion. That’s Mom’s expertise. I am looking to see if they are wearing anything in a way that would cause rounds of hormones to explode in a guy as he looks at my daughters. I ask myself, “Is it too low, too high, too tight, or otherwise too revealing? Would what they are wearing cause the eye of a man to be drawn to any part of their body he has no business dwelling on, thereby sending an invitation to a guy I don’t want at their party?” If an article of clothing doesn’t pass the test, it finds a new home.

The “Why, Daddy?” questions are answered with a simple, “It’s just not best,” usually followed by an, “Okay, Daddy.” Frankly, I have found little that would fall into the “not best” category on my one, four, and eight year olds, but I realize that if I try to implement my policy when they are eleven, fourteen, or eighteen, I will probably have difficulty coaxing them down the runway. I figure starting now will ensure they still value my input when “Okay, Daddy” is harder to get!

Recently I was asked to address the issue of modesty at a local Christian school board meeting. Several parents had been pressing the school to enforce its dress code. In the midst of the meeting, one man threw up his hands in frustration that the local churches had not addressed the issue in their youth groups. That same week I had a discussion with pastors who were appalled at how parents could allow their children to dress so immodestly when they came to church. It was a cycle of irresponsibility. The parents pointed their finger at the school; the school blamed the church; the church leadership pointed their finger (and rightly so) at the parents.

Let’s break the cycle! Otherwise, Dads, don’t be surprise when unwanted guys start showing up at your daughter’s party!