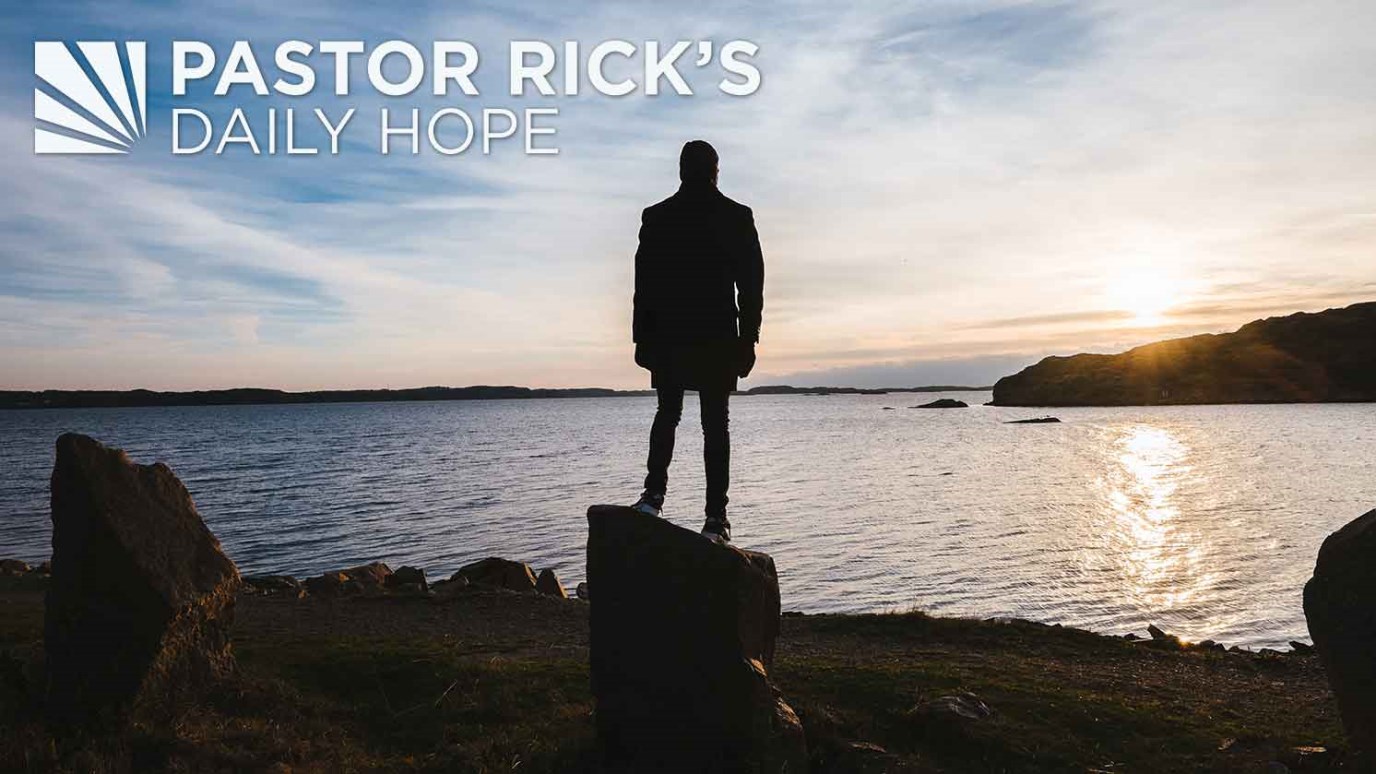 There is nothing God cannot use for good in your life if you’ll give it to him.

“The king was attracted to Esther more than to any of the other women, and she won his favor and approval . . . So he set a royal crown on her head and made her queen” (Esther 2:17 NIV).

God will not only use your gifts to fulfill your destiny, but he’ll also use your limitations.

Let’s look at Esther again. She had several big limitations that made her perfect for the role God wanted her to fulfill. She was an orphan adopted by Mordecai; she was a minority, a Jew living in a Persian country; and she was a single woman. A single woman in a male-dominated society had zero rights.

But God used all of these things to help her fulfill her destiny.

Sometimes what looks like a disaster in your life is part of a much bigger plan.

Esther could have just said, “If only I hadn’t been chosen . . . If only I had a better education . . . If only I was more like someone else.” A lot of people do that. They live their lives in resentment, always looking at people and saying, “Well it must be nice to be them.”

If you have that attitude, you will never fulfill your destiny. You have to realize that the unpleasant obstacles in your life are often God-ordained opportunities to make a difference.

It’s hard to see that when you’re feeling pain.

Look at Job. He was the wealthiest man in the world, and then God allowed everything to be taken from him -- his family, wealth, and health.

Then, when Job started questioning God, God was silent.

We’re living in uncertain times, and you may not be able to figure everything out. But God knows what’s going on. The pleasures and pains, the opportunities and obstacles -- God can use it all.

What are the seemingly difficult circumstances of your life that you have seen God use for good?

What is your biggest struggle right now? How do you think God wants you to turn it around and use it for his purposes?

How do you think God wants you to respond when it seems he is silent? How can you hear from him?

Focus on What Will Last Forever
Pastor Rick Warren