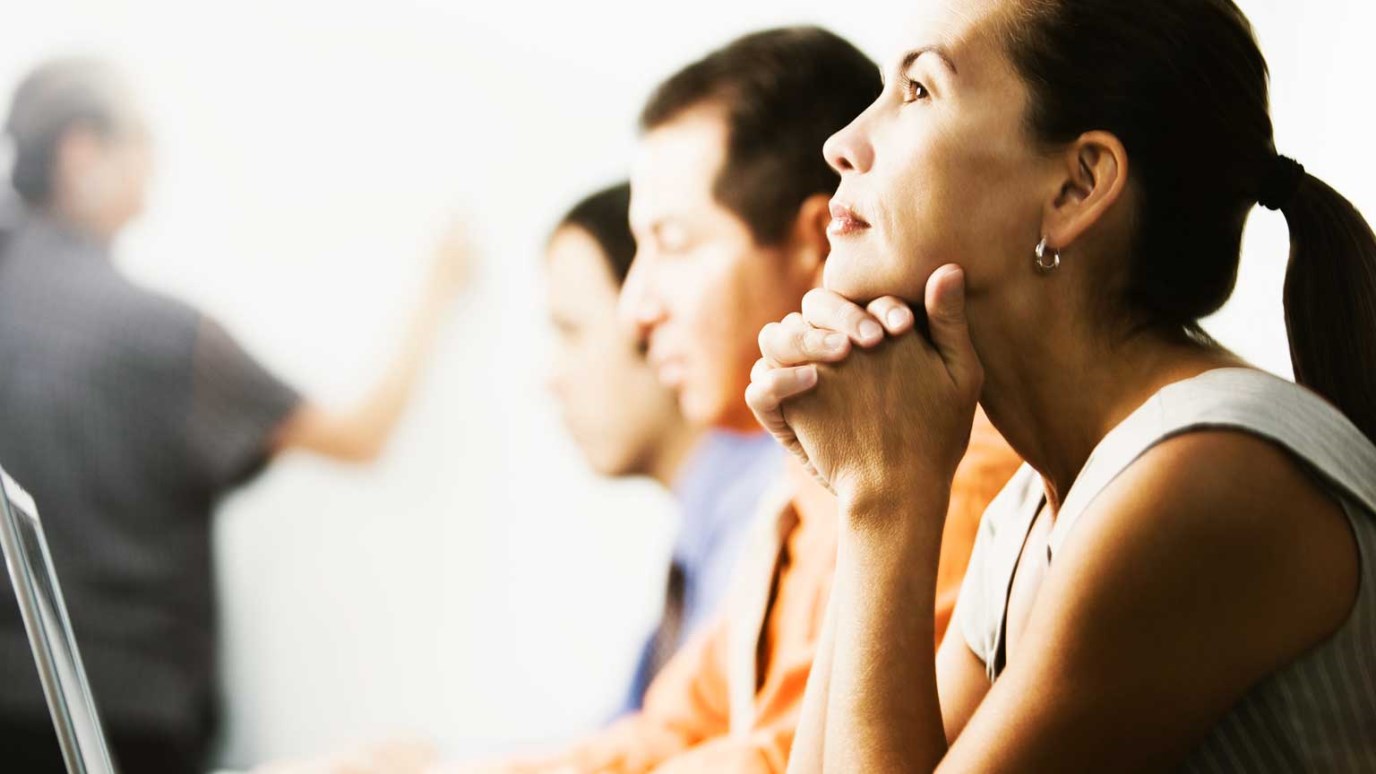 When you’ve broken a teammate’s trust, don’t let the relationship rust; take action immediately to repair and restore it.

As a leader, you’re out in front casting vision and giving direction. You’re vocal and highly visible; your words and deeds affect a lot of people. Eventually, you’re going to say or do something that violates another person’s trust in you. You’ll deliver criticism at the wrong time, speak more harshly than a situation merits, forget to fulfill a promise, etc. However, it’s not an initial misstep, but the poor response to it, that does the most damage in a relationship.

Steps to Repair Trust in Your Relationships:

Acknowledge That Trust Has Been Broken

Rust on the body of an automobile may barely be recognizable at first, and it poses no immediate threat. However, if not dealt with sooner or later, it will cause a problem. Rust slowly corrodes metal and thus eats away at the frame of the vehicle, damaging its structural integrity.

Like a car owner who would rather overlook the rust on his vehicle than spend time and money to fix it, we often ignore having violated trust in our relationships. “It’s not that big of a deal,” we tell ourselves, “they’ll get over it.” Or we delude ourselves into thinking that time will magically smooth over anything we’ve done wrong—without any conciliatory effort on our part. We can even be tempted to blame the other person’s hurtful response instead of taking responsibility for having provoked it: “They’re so emotional! They need thicker skin.”

Choose to Forgive the Other Person’s Misbehavior

Once we acknowledge that we’ve broken someone’s trust, we also have to seek forgiveness. However, if the other person has mistreated us in the past, we may actually feel justified in having let them down. Harboring resentment from the past, we mentally excuse our breach of trust. “They had it coming!” we insist.

We must choose to forgive before we will be able to sincerely work to repair trust in the relationship. People who have difficulty forgiving others do not have a realistic view of their own fallibilities and weaknesses. By withholding forgiveness, we’re operating under the assumption that we do everything right. The moment we realize how much we mess up and stand in need of forgiveness, we become more understanding and forgiving of others. The only person who forgives begrudgingly is the person who naively thinks they need to be forgiven very little.

Admit Your Responsibility and Apologize

Admit that what you did was wrong and say you are sorry. It may be painful for the moment, but it strengthens the relationship in the long run.
When Possible, Make Amends for Your Own Misbehavior

Apologizing isn’t costly; making amends is. Whenever possible, make restitution to those you have harmed. Say you’re sorry with your actions and not just your words.

Thought to Ponder
Life is more scenic on the high road! Be quick to accept responsibility for the part you have played in damaging trust in a relationship. Remember, the greatest gift anyone can ever give you is not their time, energy, or effort, but their trust. So do everything in your power to deserve it and to preserve it.