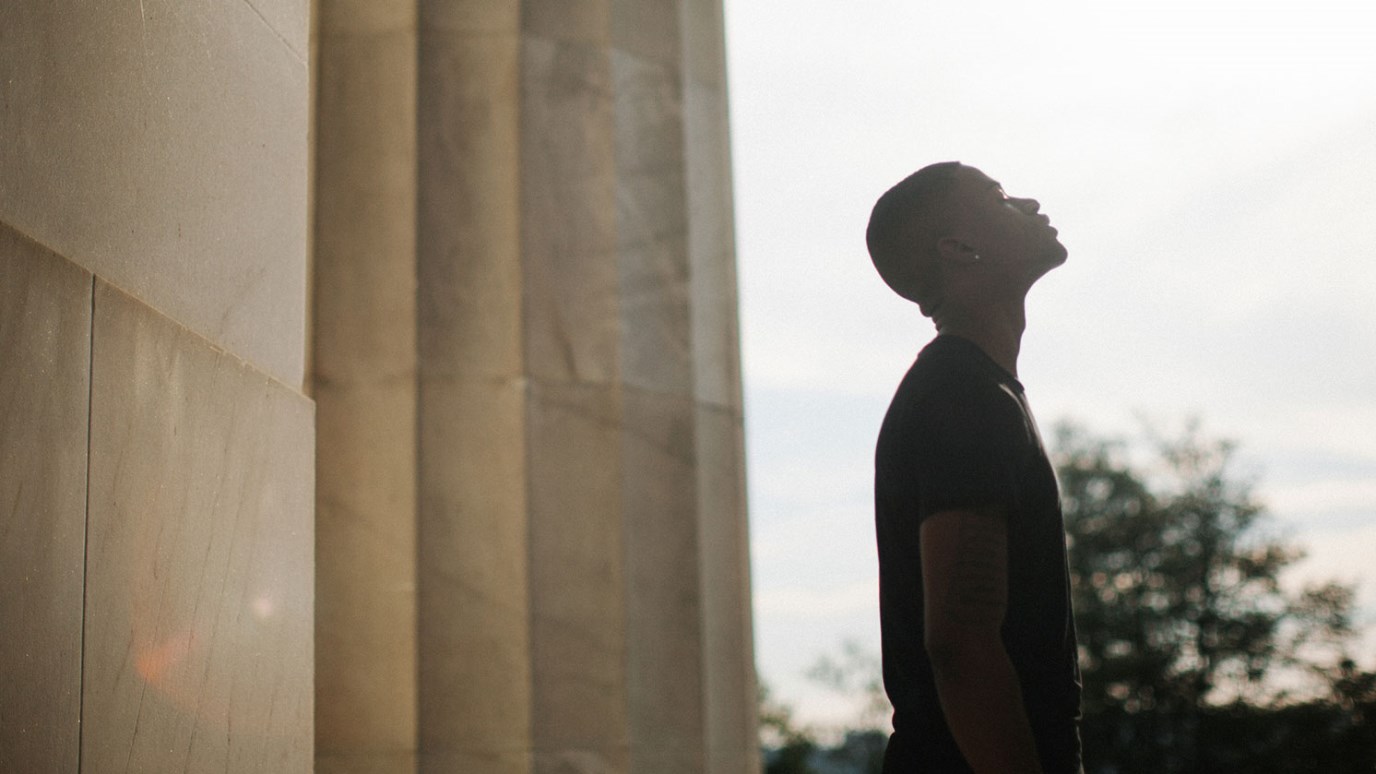 Jesus is coming back to the Mount of Olives, like He ascended. We don’t know when, but we’re not to just stand there. We’ve got a job to do, and the Book of Acts is going to tell us what it is.

Our friend had promised that he would allow the other dads and the older teenagers to shoot off the fireworks. He’s a pyromaniac. That we could document from previous parties. All went well. He watched everything with us from a second story balcony. Then it was time for the climax. The teens lit the fuse on the biggest rocket of the night. We watched the red glow progress to ignite, but then nothing. The rocket just stood erect on the ground. This was too much. Our friend rushed down the stairs, ran to the lifeless rocket, and then by accident kicked it over. It launched, but not vertically.

This was July in Texas. The rocket flew horizontally across the yard, across the street, and into the adjacent field. Then it exploded and sprayed colored flames through the dry grass. A wall of fire rose high and a slight wind pushed the flames westward.  Instantly, three of us ran across the street, jumped the barbed wire fence into the burning fire. My friend’s dad was smarter. He commandeered a brigade beginning at the pool extending to where the fire was burning.  Only a few seconds in the field, after the stinging nettles had set my legs on fire, I had a wet towel in my hand, and with the others started slamming the flames. Meanwhile back at the pool (our source for the wet towels) someone was shouting, “Don’t just stand there.”

When the resurrected Jesus stood on the Mount of Olives and then ascended in the cloud of the divine presence into heaven, the disciples just stood there.  Two angels suddenly appeared and had a command for these heaven stargazers.

“After Jesus said these things, while they watched, He was taken up. A cloud enveloped Him, and He disappeared from sight. As they were standing there gazing into the heaven, look, two men dressed in white stood beside them,  ‘Men of Galilee, why are you standing here gazing up into the sky? This same Jesus, the One who was taken up from you into heaven, will come back in the same way as you have seen Him proceed to heaven.’” Acts 1:9-11

Believers down through the centuries have forgotten Jesus’ statement that it is not for us to know the date of His return, and this angelic warning that we are not to stand around looking up at the sky. For the last two thousand years, whenever a false teacher says they know the time, gets believers to sell all their stuff and then stand on some mountain top gazing up at the sky, it always ends in disappointment.

Jesus is coming back to the Mount of Olives, like He ascended. We don’t know when, but we’re not to just stand there.  We’ve got a job to do, and the Book of Acts is going to tell us what it is.

Note: The wet towels did extinguish the flames and the town west of the fire was safe.