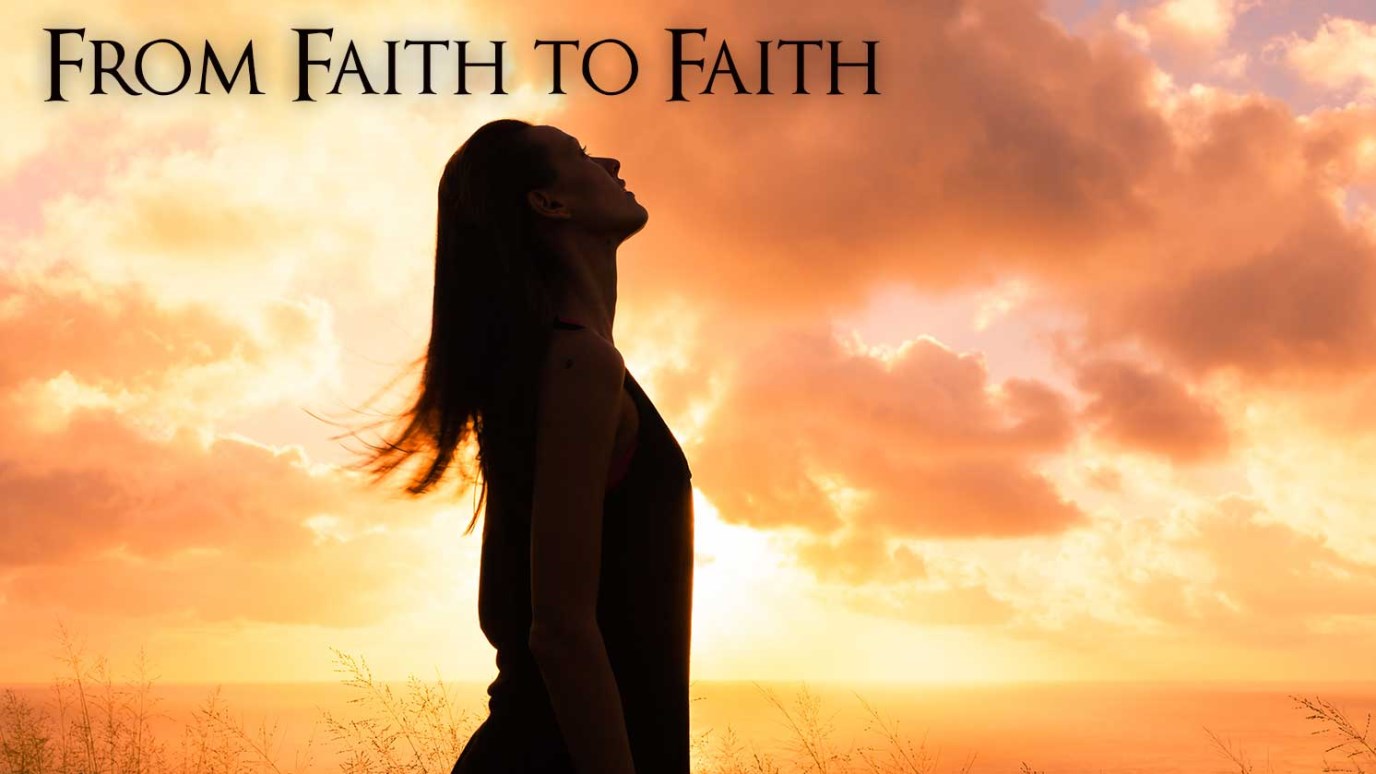 Don't just sit there until you die; don't accept defeat. Rise up and receive the deliverance of the Lord!

Now four men who were lepers were at the entrance of the city's gate; and they said to one another, Why do we sit here until we die.... So they arose. 2 Kings 7:3-5, The Amplified Bible

"Oh, Brother Copeland, that would be impossible!"

That's what the Samaritans thought in 2 Kings 7. Their land was being ravaged by famine. Enemy troops had surrounded them and cut off all source of supply. Mothers were eating their own children just to survive.

But right in the middle of that, the Lord told the prophet Elisha that in 24 hours the whole situation would change. Flour and barley would sell for just a few pennies and there would be abundance for all.

What did God use to turn that situation around?

Four lepers! Four lepers who, instead of sitting around feeling sorry for themselves and waiting to die, decided to arise and take their chances in the enemy camp. When they got there, they found it abandoned. All the warriors had been frightened away by the angels of God, and they'd left enough food behind to feed all of Samaria!

Sometimes you and I are like the officials in that story. We get problem centered instead of Word-of-God centered. We let ourselves be so surrounded with the loud voice of the world that the vision of our victory is pushed out of sight.

When that happens, faith and power begin to subside and life caves in on us from every side.

If that's happened to you, stop crying about it. Stop looking at your problem and feeling sorry for yourself. That won't change anything!

So don't just sit there till you die. Don't accept defeat. Rise up in faith. Stand up on God's Word and fight for your life. Get mad at Satan. Cast him out. Get mad at that sickness. Get angry with poverty and start giving.

Rise up and receive the deliverance of the Lord!