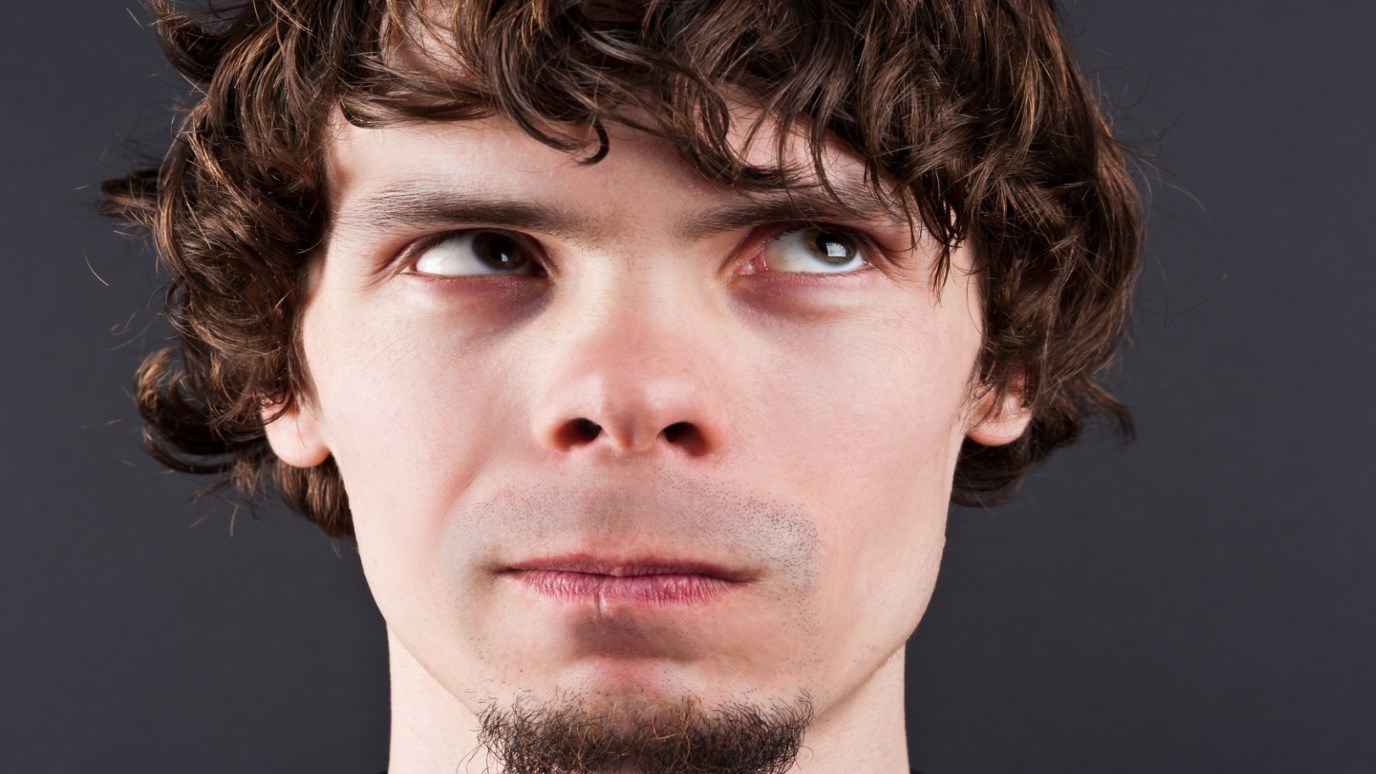 Our identity in the Kingdom isn't dependent on natural birth; it's dependent on supernatural rebirth through faith in Jesus.

One day as Jesus was teaching to a large gathering of people, His mother and brothers tried to make their way through the crowd, but couldn't reach Him. When someone mentioned it, He simply responded, “My mother and my brothers are those who hear the word of God and do it.“

Jesus' words don't leave room for ambiguity. The family of God does what the word of God says. His people know and follow scripture.

Christ is making a direct, pointed distinction between our natural family and the Kingdom of God. Jesus' listeners knew He had a mother who gave birth to Him and His brothers. But our identity in the Kingdom isn't dependent on natural birth, it's dependent on supernatural rebirth through faith in Jesus. The Apostle Paul says, “…for in Christ Jesus you are all sons of God, through faith” (Galatians 3:26). Christ's family is made of the people He's redeemed from sin and death, people who aren't just hearers of the word, but doers.

Apart from God's grace, we're fundamentally incapable of doing what He commands in His word. We don't have it in us. We're dead in our sins.

The writer of Proverbs once said, “Even a child makes himself known by his acts, by whether his conduct is pure and upright” (Proverbs 20:11). This theme is repeated throughout scripture—the idea that our character is predominantly shaped by our consistent actions over time.

Without Jesus, we'll still be known by our acts, but our conduct won't be pure or upright because our sinful nature prevents it. Repenting of sin and trusting in Jesus enables us to hear and to do, to be sons and daughters of God, to be reconciled to our Creator, and to be able to “present [ourselves] to God as those who have been brought from death to life… instruments for righteousness“ (Romans 6:13).

Are You a Judas or a Peter?
Karl Benzio, MD
Follow Us
Grow Daily with Unlimited Content
Uninterrupted Ad-Free Experience
Watch a Christian or Family Movie Every Month for Free
Early and Exclusive Access to Christian Resources
Feel the Heart of Worship with Weekly Worship Radio
Become a Member
No Thanks