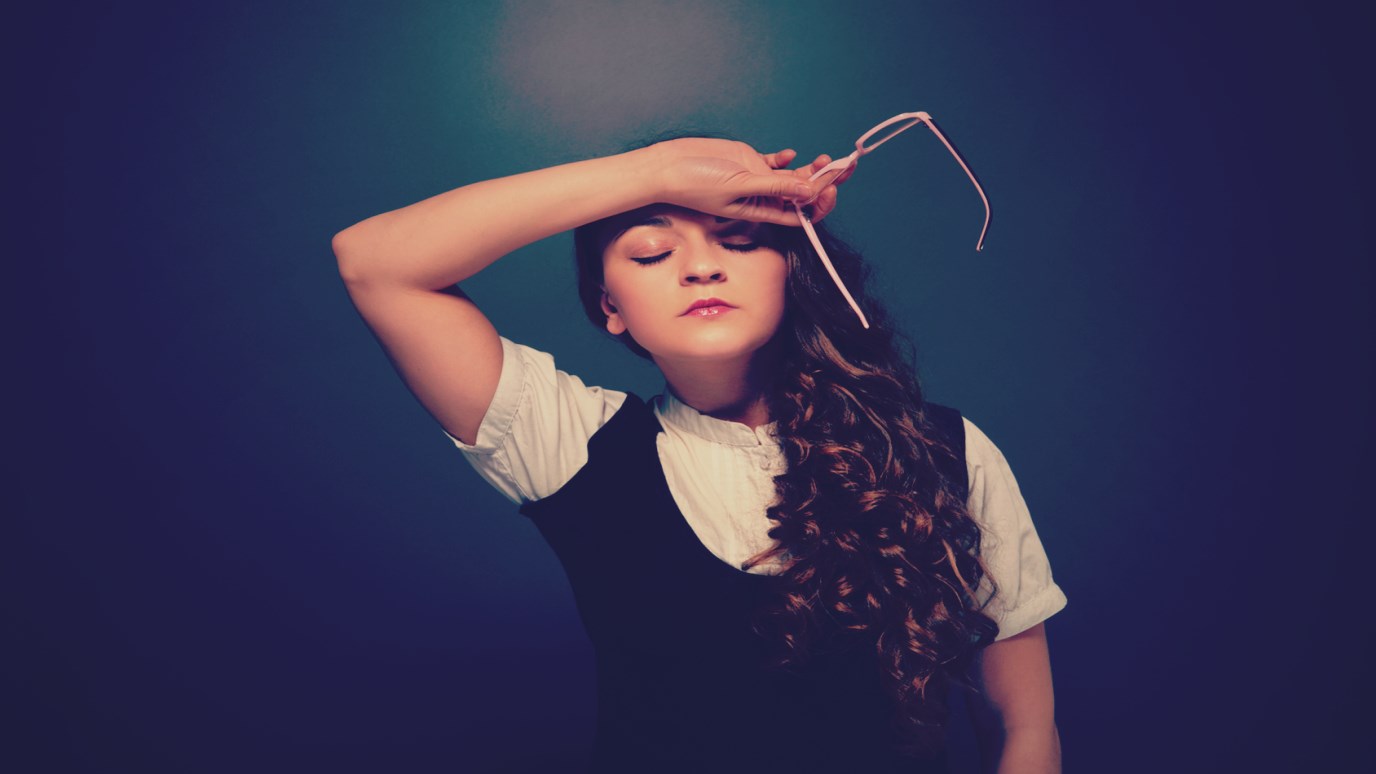 The Bible promises that our good works will reap a harvest… but we must rely on faith.

Discouragement. Who hasn't felt its chilling grip on the heart? Discouragement neutralizes optimism, assassinates hope, and erases courage. Perhaps no other human emotion is so commonly experienced and yet so infrequently exposed.

Have you ever been tempted to lose heart because God didn't answer a critical prayer for you? You know, something urgent—something inextricably linked to your heart—and even something that you knew was God's will?

Barbara and I have. We've experienced those apparently unanswered prayers. We've gone through the questioning, the soul-searching, and the inner struggle of being disappointed with God's seeming lack of response.

One year a close friend of ours went through the heart-ripping experience of a divorce. Their 5-year-old, freckle-faced daughter was jerked north, then south as the marriage unraveled.

For nearly three years we had prayed. We counseled. We called. We wrote letters. We got them two Weekend to Remember® marriage getaways. We pleaded, reasoned, and wept. We gave it our best shot.

The day the divorce was finalized, a piece of our hearts was crushed as the judge's gavel came smashing down.

We were bewildered. Confused. Didn't God say He hated divorce? Yet in the end, we felt sin had won. We were left with a living mosaic of deceit, betrayal, and broken promises.

Disappointment with God soon followed. If prayers so close to God's heart are going to be unanswered, then why pray? The incident rattled our faith. It shouldn't have, but it did. We were tempted to lose heart.

After a time, we both closeted our discouragement and unbelief—we buried them. Instead of working out the emotions of being discouraged with God's answer, we sort of tucked it all away like a box full of Christmas ornaments in an obscure closet in our lives.

On occasion, when we were encountering a gritty situation, we could both hear our doubt and discouragement rattling around in that closet. They would accuse and chide, "Why pray, anyway? Why try—in the end people are going to do it their way!" Unresolved discouragement and disillusionment had replaced faith and expectancy.

Over the time that has passed since then, we've been able to isolate the problem and discuss how we should handle being discouraged and disappointed with God. Dealing with the "why did God allow that" is never easy. But in a relationship where expectations have gone unmet and discouragement has taken up residence, it is essential that the problem be processed.

I'm convinced that many Christians closet their disappointment with God. Denying doubts, we become dishonest with God and put on a spiritual veneer that says, "all is well!"

Unprocessed discouragement results in mistrust. And it is at this critical point that the enemy of our souls has us exactly where he wants us. Paralyzed in unbelief from the neck down, our eyes see and our minds know what we ought to believe, but the faith of our hearts lies frozen. And a subtle mistrust of God sets in.

Disheartened, we passively allow other weeds to sprout. Discouragement creates fertile soil for the weeds of doubt, fear, unbelief, and compromise to grow.

Robert Lewis, my pastor, tells a story about a public auction that the devil once had. As the prospective buyers assembled, they noticed an assortment of tools that the devil was selling. The tools of worry, fear, lust, greed, and selfishness were all carefully inspected before the sale. But off to one side, standing alone, there was one oddly shaped, well-worn tool which was labeled, "Not for sale."

Asked to explain why, the devil replied, "I can spare my other tools, but I cannot spare this one. It is the most useful implement that I have. With it I can work my way deep into hearts otherwise inaccessible. After I have plowed deeply with this tool, the way is open to plant anything there I desire. It is the most effective tool I have. It is the tool of discouragement."

What do we need to overcome discouragement? In Galatians 6:9-10, the Apostle Paul tells us, "And let us not lose heart in doing good, for in due time we shall reap if we do not grow weary. So then, while we have opportunity let us do good to all men, and especially to those who are of the household of the faith."

First, be truthful with God. I've found that God is not fooled by my lofty prayers for the missionaries in Africa, when deep inside I'm hurting. God is able to handle your emotions. Be honest.

Are you discouraged about a child who rarely reaches your expectations? Tell Him. Disheartened about your mate and an unresolved conflict? God knows already, but pour it out. Disillusioned with a friend? Then pray. Are you questioning God—His fairness, your circumstances, or your unanswered prayers? Get alone. Share your grief with the One who knows you best.

Here's where Paul's admonition to "not lose heart" nudges me in the right direction. It's normal to get discouraged, but Paul warns it's not acceptable to stay discouraged.

Second, find the source of your discouragement. Sometimes it's a goal that was not attained ... again. Or the problem may be a cutting remark of a friend, the feeling that you're carrying this particularly heavy burden alone, or the lack of approval by an important person in your life.

Third, with a heart of faith, look beyond your circumstances and your emotions to a God who will renew you day by day. Realize that hardship is what God uses to perfect our faith (Romans 5:1-10). And remember, God promises "... we shall all reap if we do not grow weary."

One of my favorite stories is that of the British missionary Elizabeth Aleward. Miss Aleward had two great sorrows as a young girl: Her hair was black and straight (when all of the popular girls' hair was full of golden curls), and while all her friends kept growing, she ended up short.

Years later, God called her to the mission field in China. As she stood looking at the people to whom God had called her to minister, she said, "I noticed two very apparent observations about these people. First, each and every one of them had long, straight black hair. And, secondly, each and every one of them had stopped growing at exactly the same moment that I did. And I bowed my head and prayed, Jehovah, God, you know what you are doing!'"

My friend, the tomb is empty—Jesus Christ is alive—He is the One who can lift up heavy hands or a burdened heart.

Barbara and I have concluded that God has given us a life that is going to have times of discouragement and disappointment. We love the way Philip Yancey puts it, "The alternative to disappointment with God seems to be disappointment without God." The uncertainty of life can only be handled by a tough, resilient faith in a God who knows what He is doing.

Your Daily Dose: Go to the Throne
Steve Noble

A Calm Heart in the Storm
Greg Laurie