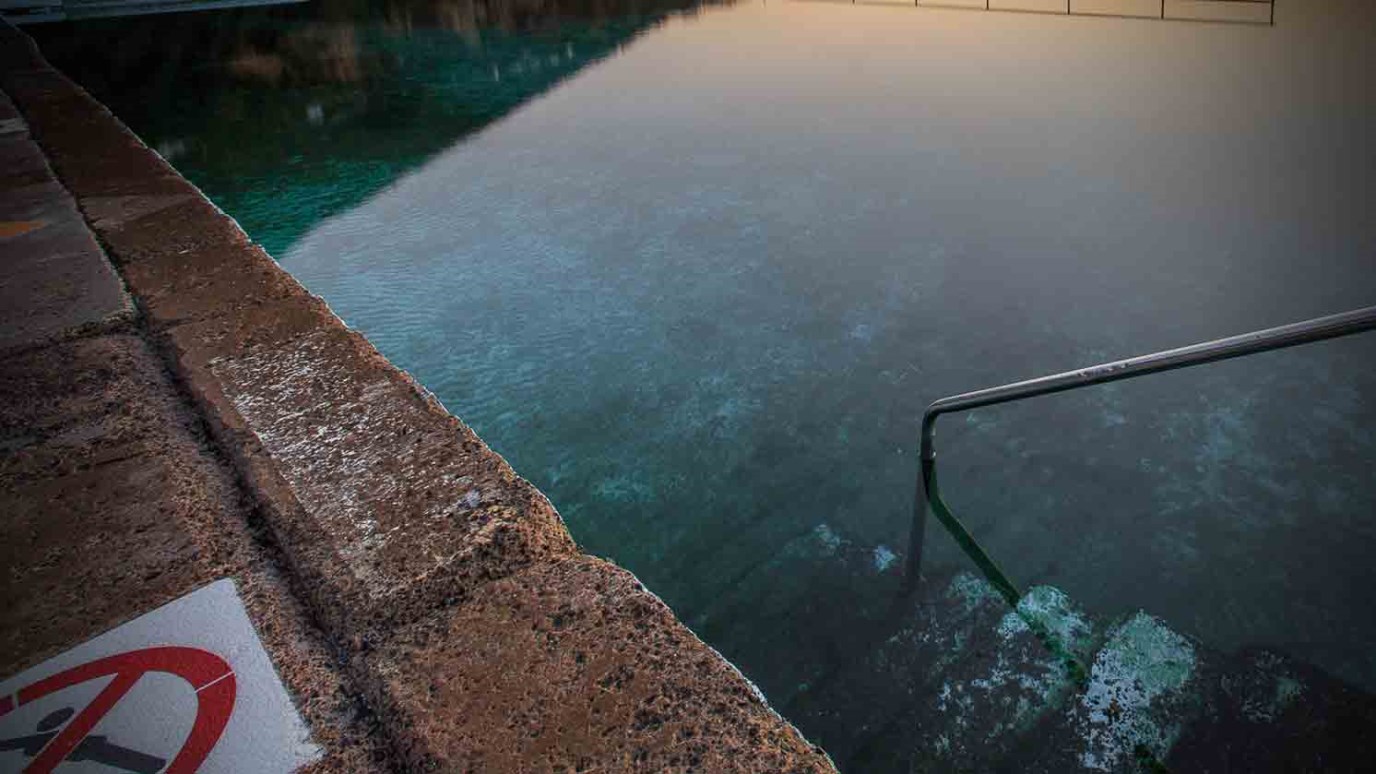 Have you made it a priority to find friends who will encourage you to grow in your faith? Olympic swimmer Missy Franklin has, and it has made all the difference.

“So if there is any encouragement in Christ, any comfort from love, any participation in the Spirit, any affection and sympathy, complete my joy by being of the same mind, having the same love, being in full accord and of one mind. Do nothing from selfish ambition or conceit, but in humility count others more significant than yourselves. Let each of you look not only to his own interests, but also to the interests of others.” Philippians 2:1-4 (ESV)

After her star-making turn at the London Olympics in 2012, many expected Missy Franklin to make the most lucrative decision when she got home to the United States — become a professional athlete and begin making a living from prize money, endorsements and sponsorship deals.

Instead, she made the choice to wait. Missy wanted to pursue her dream of becoming a collegiate athlete before turning the sport she loves into a career.

College presented not only new opportunities for friendships and growth, but a turning point in her faith. In her Christian high school, reading her Bible and praying were a part of Missy’s scheduled routine. But in college, she found that pursuing a relationship with the Lord takes more ownership and requires the decision to make spiritual growth a priority.

“Going to college, you have to take your relationship with the Lord into your own hands,” Missy says.

Missy chose to make her faith a priority during her time at the University of California, Berkeley, and sought out friendships with other athletes who had chosen that same priority. She found that her Christian community provided the environment and encouragement she needed for growth.

Missy now receives long-distance support from her Christian community at school as she experiences a major transition this year. After building close-knit relationships with her teammates at Cal, finding encouraging community and having the college experience, she moved home to train more intensely in hopes of making it to the Olympics for a second time.

“Now being home, it’s really cool because I actually have that time without classes and without all that extra to really take time [with the Lord in prayer and Bible study],” Missy says. “I have to figure out how I can translate this to when I go back to college, because I definitely don’t want to lose this.”

Prayer: Lord, remind me that I am not meant to live this life alone. Help me to find godly friends who will encourage me as I follow You, and open my eyes to opportunities to support others as they grow in their faith.

It Is Your Decision
Jason DeZurik