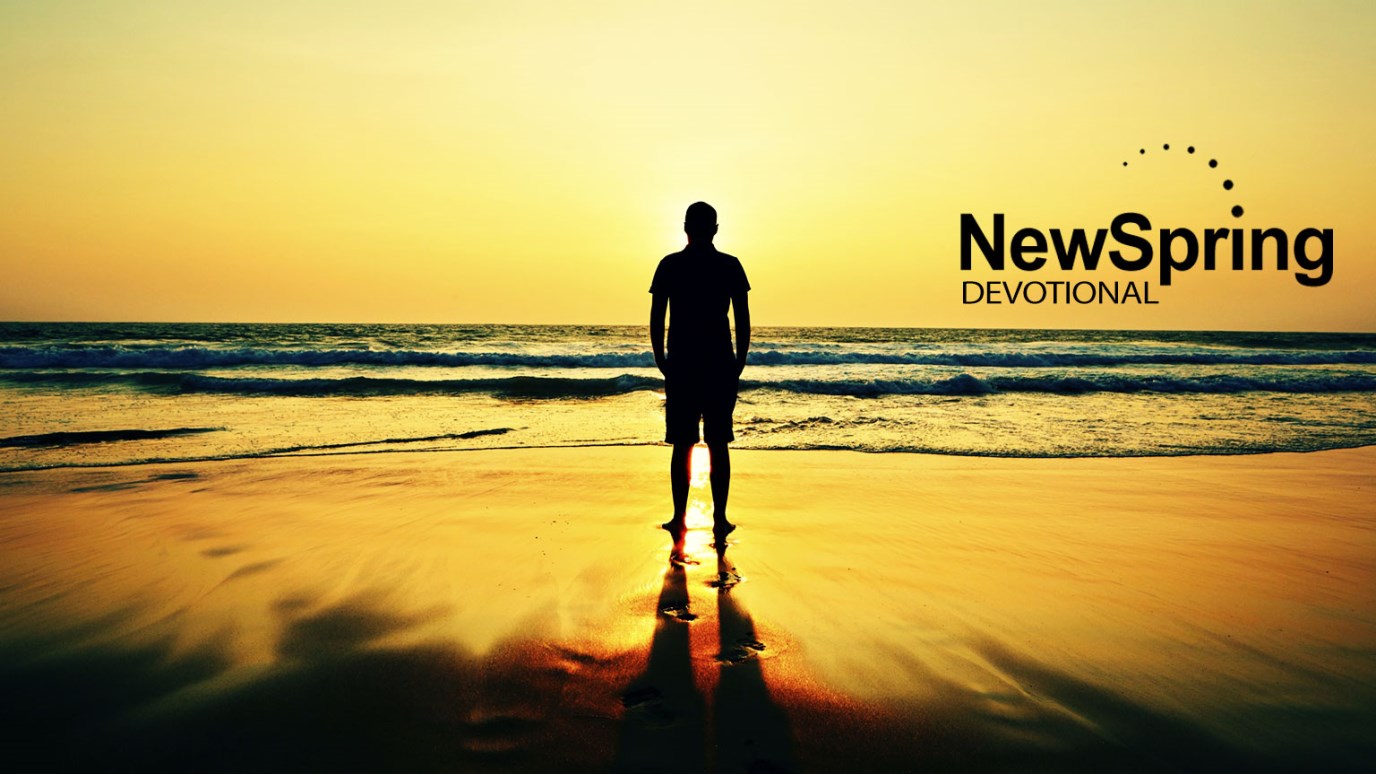 Like Esther, we can’t do life alone. It’s okay to let your church family know when you need them—that’s why God made us a family.

I really stink at admitting I can’t do something alone. But the truth is, none of us can go it alone.

Esther was young, likely only a teenager, when she found herself married to the most powerful king in the known world and facing almost certain death. When she realized there was no way she could face her tremendous problem alone, she asked for help.

In Esther’s time, there were more than 27,000 Jewish captives living in the city of Susa where King Xerxes presided. Esther gave instructions asking every single Jew to stop eating and drinking for three days and three nights before she presented herself to the king. Esther indicates that they did it. Her church, her community of believers, came together and put aside their own immediate needs to support Esther, and ultimately it was for the good of them all.

Most of those 27,000 people probably didn’t know Esther personally, yet they were willing to go 72 hours without food to support her spiritually and physically in her time of need. That’s some serious dedication.

Like Esther, we can’t do life alone. It’s OK to let your church family know when you need them; that’s why God made us a family.

In Search of a Nugget
Sheree DeCouto

State of the Church
Mark Batterson