Don't Give Up Too Soon 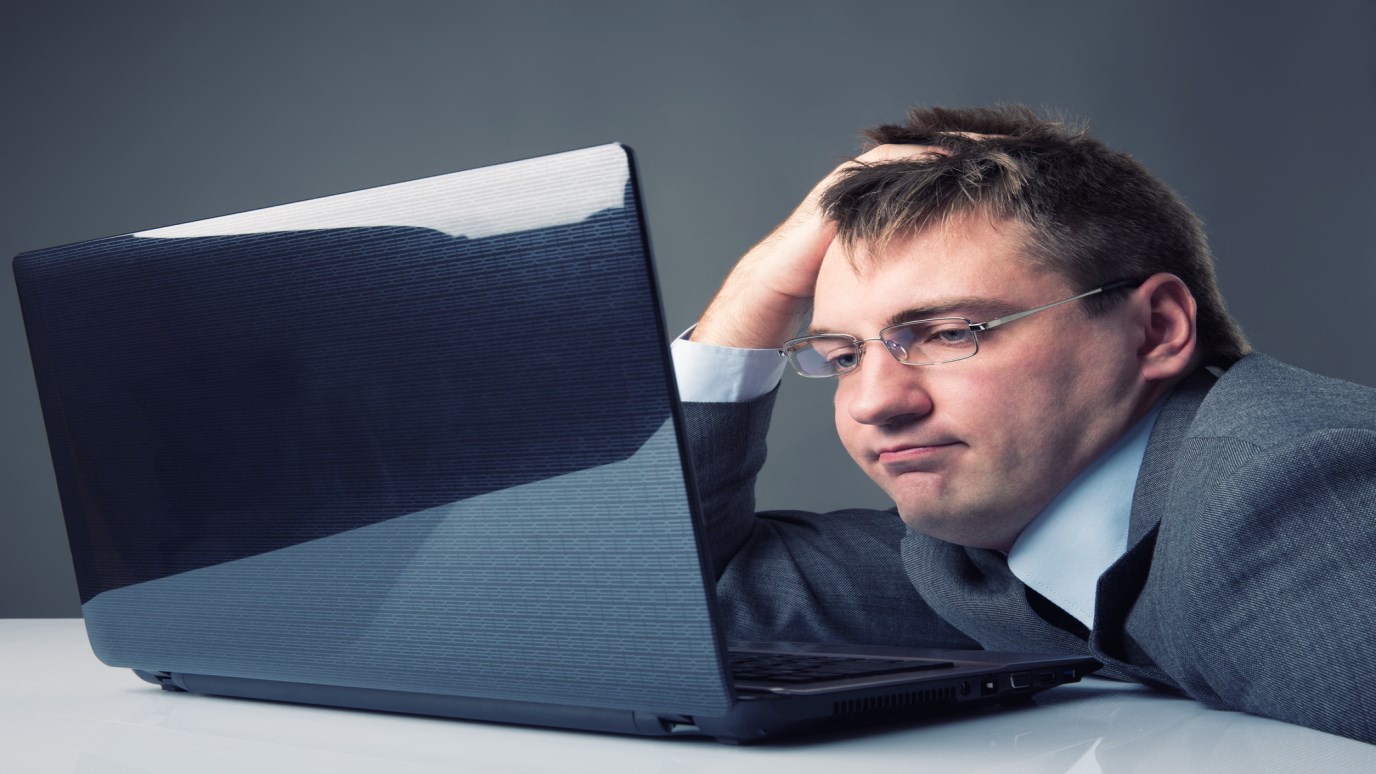 Finding meaningful work requires a tremendous amount of focused effort for a brief period of time. Don't give up too soon.

Steve lost his job with a major auto manufacturing corporation four years ago. After a brief job search he settled into eking out a meager subsistence by living on his wife’s paycheck and drawing a little out of the equity of his house each month. He surfs the net, meets his friends for lunch, and reads his favorite novels.

It appears that millions of men like Steve—although in the prime of their lives, between 30 and 55—have dropped out of traditional work. Many of them know they could get jobs, but they turn down jobs that they think are beneath them or that don’t offer the old expected benefits. I recently suggested a non-income generating musician get a job at Home Depot. He did, and he hates every minute of it. I’m sure he’ll sabotage it quickly.

“If a man harbors any sort of fear, it percolates through all his thinking, damages his personality, makes him a landlord to a ghost.” ~ Lloyd C. Douglas

It’s alarming to see how quickly the acquiescence occurs. After searching the paper or the Internet and responding to 80-100 job postings, they become convinced no one is hiring anyway. They then move into the rationalization phase where they justify not looking because they are very busy just taking care of life issues.  Many end up living alone—when wives get tired of the lack of productivity and contribution— and some just slip below the radar altogether. Some are well-read and may even spend hours writing letters to the editors with opinions on politics and religion.

The real act of discovery is not in finding new lands, but in seeing with new eyes. – Marcel Proust

The reason I push so hard for the 48 Days timeframe is to avoid this slow deterioration into defeated living. Much like getting an airplane off the ground, finding meaningful work requires a tremendous amount of focused effort for a brief period of time. But without that effort, a good man can end up thinking he’s a chicken, rather than an eagle.