Don’t Give Up on Them 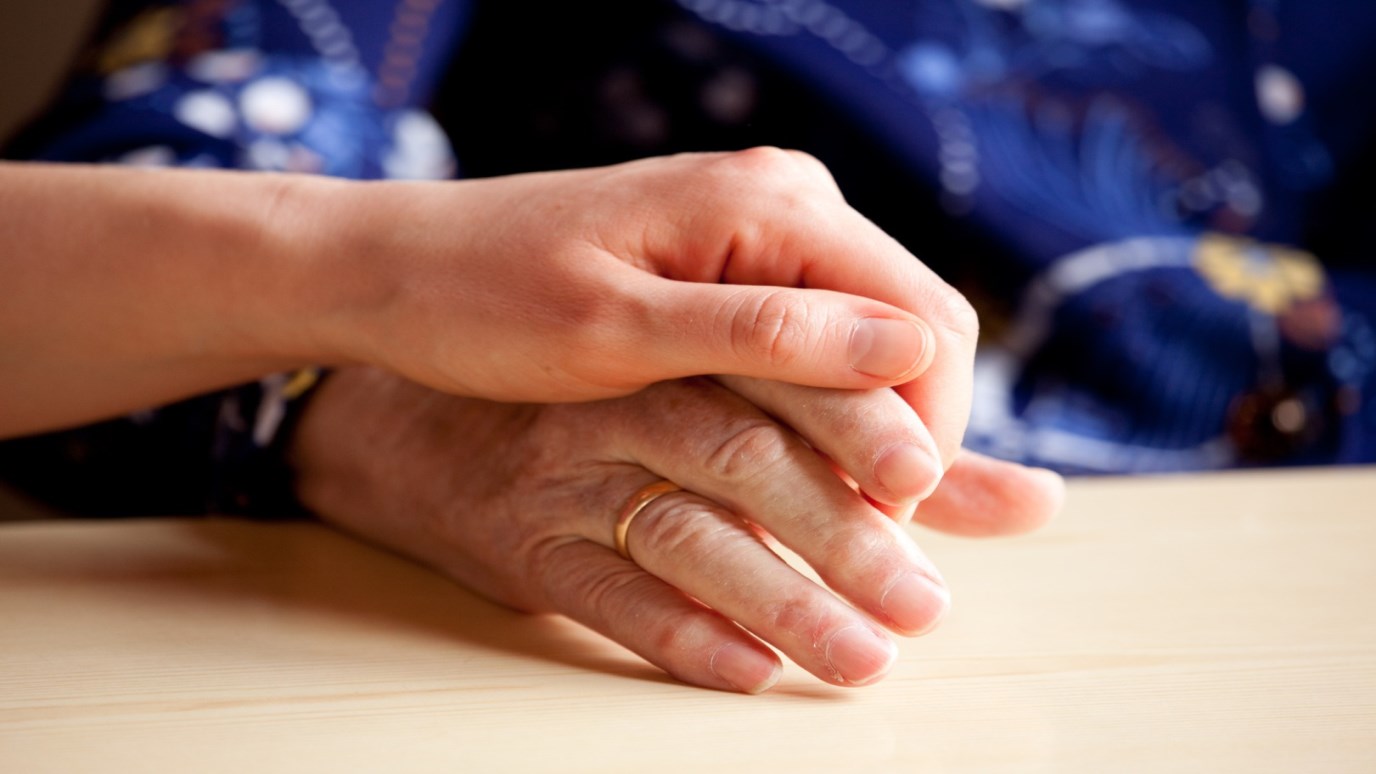 How can you keep a "bringer" mentality when your friends don't want to come to your church?

Have you ever invited someone to church and they never came? No matter what you did, they still wouldn’t show up. You tried everything. You even bribed them to come by offering to take them out to eat at Waffle House afterwards. Or maybe, you invited them, they finally came, and your expectation level rose, but when the invitation was given at the end of the message, they didn’t respond.

What do you do when this happens? Maybe your initial response was to give up. What Luke writes in his gospel may offer you some encouragement.

The disciples were out fishing all night and caught nothing. They were washing their nets, probably still disappointed. Then, Jesus told Simon to go back out to fish. If you were Simon, you might have thought, “What?! We’ve been fishing all night and haven’t caught a thing,” but what Simon said is shocking. “Master, we’ve worked hard all night and haven’t caught anything. But because you say so, I will let down the nets” (Luke 5:5). They went back out, let down their nets, and caught such a large number of fish that their nets began to break and their boats began to sink.

1. Don’t be discouraged by past circumstances.

The disciples were fishing all night and didn’t catch a thing. When Jesus was in the boat, they caught so much fish their nets couldn’t handle it. You can invite someone and they come to church, but they don’t respond. You can trust that when Jesus reveals Himself to them in His time, their life will never be the same. Peter tells us in 2 Peter 3:9, “The Lord is not slow in keeping his promise, as some understand slowness. He is patient with you, not wanting anyone to perish, but everyone to come to repentance.” In other words, just because they don’t respond when and where we think they should, doesn’t mean that they never will. When they encounter Jesus, they will experience life change.

3. Continue to be obedient.

The only thing God asks us to do is to be obedient. Because Simon was obedient to what Jesus said, he was able to experience the greatest catch he had ever had. Pastor Perry Noble says all the time “Listen to Jesus, and do what He says.” It’s that simple. Keep being obedient by praying and inviting them. You never know when the net will come back full.

Are You Waiting... or Procrastinating?
Regi Campbell

It’s Time to Infiltrate the World Around Us
Brandon A. Cox