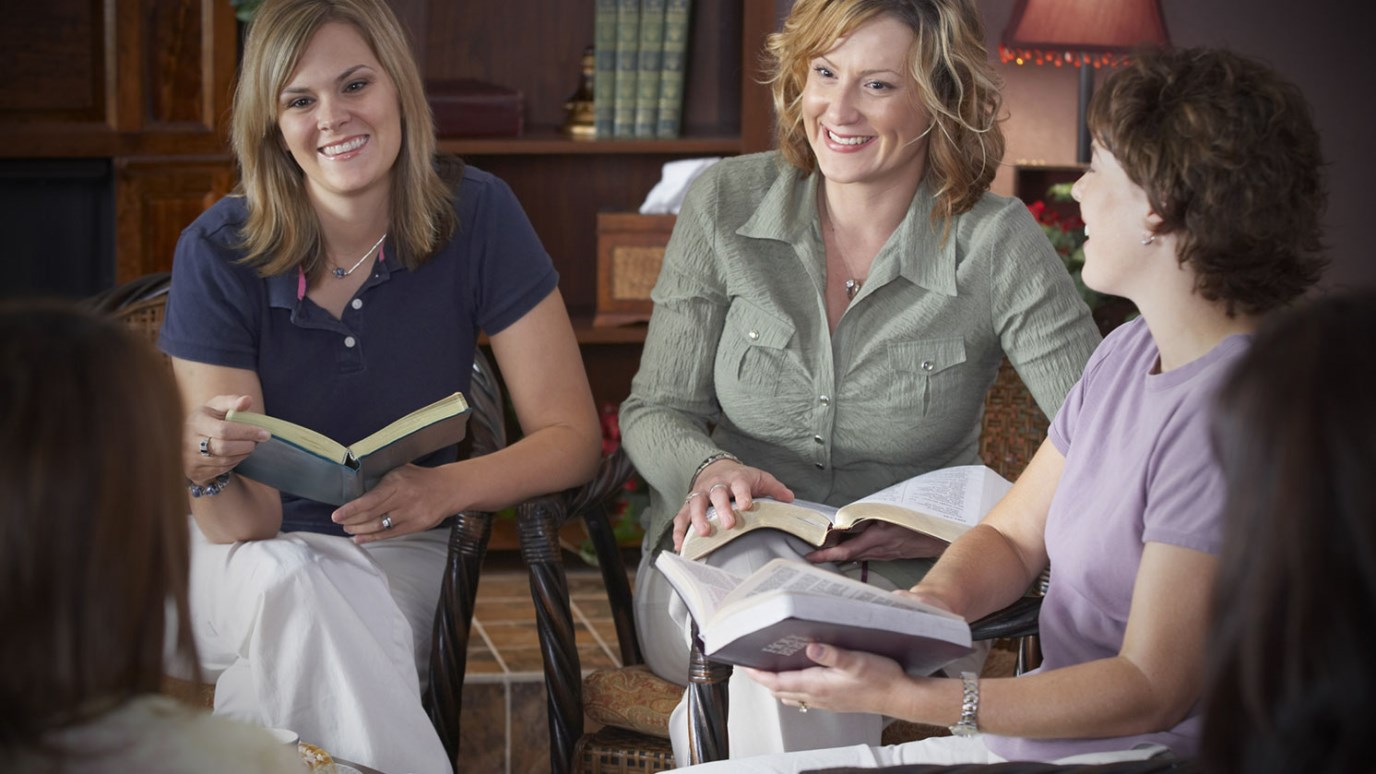 When we come to know Jesus, it’s party time! It's time to invite people over and share with them how Jesus has changed our lives.

After that Jesus went out and noticed a tax collector named Levi [aka Matthew] sitting in the tax booth, and He said to Levi, “Follow Me.” And Levi left everything behind, and got up and began to follow Him. And Levi gave a big reception for Jesus in his house; and there was a great crowd of tax collectors and other people who were reclining at the table with them. Luke 5:27-29

I think it’s correct to assume that many folks today are not fond of the IRS. Nobody likes to pay taxes, but the resentment of the IRS has increased over their misuse of power. Yet, we don’t have it nearly as bad as people did in Jesus’ day. Then, the tax collectors could collect for more than a person owed and pocket the difference! Jewish tax collectors who collected from the Jews for Rome were seen as traitors of their own people, and they were despised. So, in Capernaum, Jesus’ adopted home town, when He walks right over to this despised tax collector, Matthew, and asked him to be one of His followers…can you imagine how appalled the people were? And one was more shocked that Matthew! He was not welcome in the synagogue and despised by his fellow Jews, but, contrary to what he knew about himself, Matthew was chosen by Jesus as one of the original apostles.

What followed was a big reception for Jesus at Matthew’s house, where he invited other tax collectors and his sinful friends. Why would he do this? Well, Matthew was so moved that Christ had called Him to be a follower, He wanted his friends to meet Jesus and recognize how this Jesus could change their lives, too. So, he invited them all to his party to meet Him.

The Jewish religious leaders were appalled by that. They thought it was ridiculous that this man Jesus, who called Himself a man of God, would mingle with the sinners like that.

See how Jesus responded in Luke 5:31:

I have not come to call the righteous, but sinners to repentance.

It’s no different today. When a person comes to know Jesus, it’s party time. Time to invite people over and share with them how Jesus has changed their life.

Matthew got it right.  It’s my hope and prayer that all of us will get it right, as well.

Love Each Other
J.D. Greear

If They Don’t Like Me, Do I Have to Like Them?
Kenisha Bethea
Follow Us
Grow Daily with Unlimited Content
Uninterrupted Ad-Free Experience
Watch a Christian or Family Movie Every Month for Free
Early and Exclusive Access to Christian Resources
Feel the Heart of Worship with Weekly Worship Radio
Become a Member
No Thanks