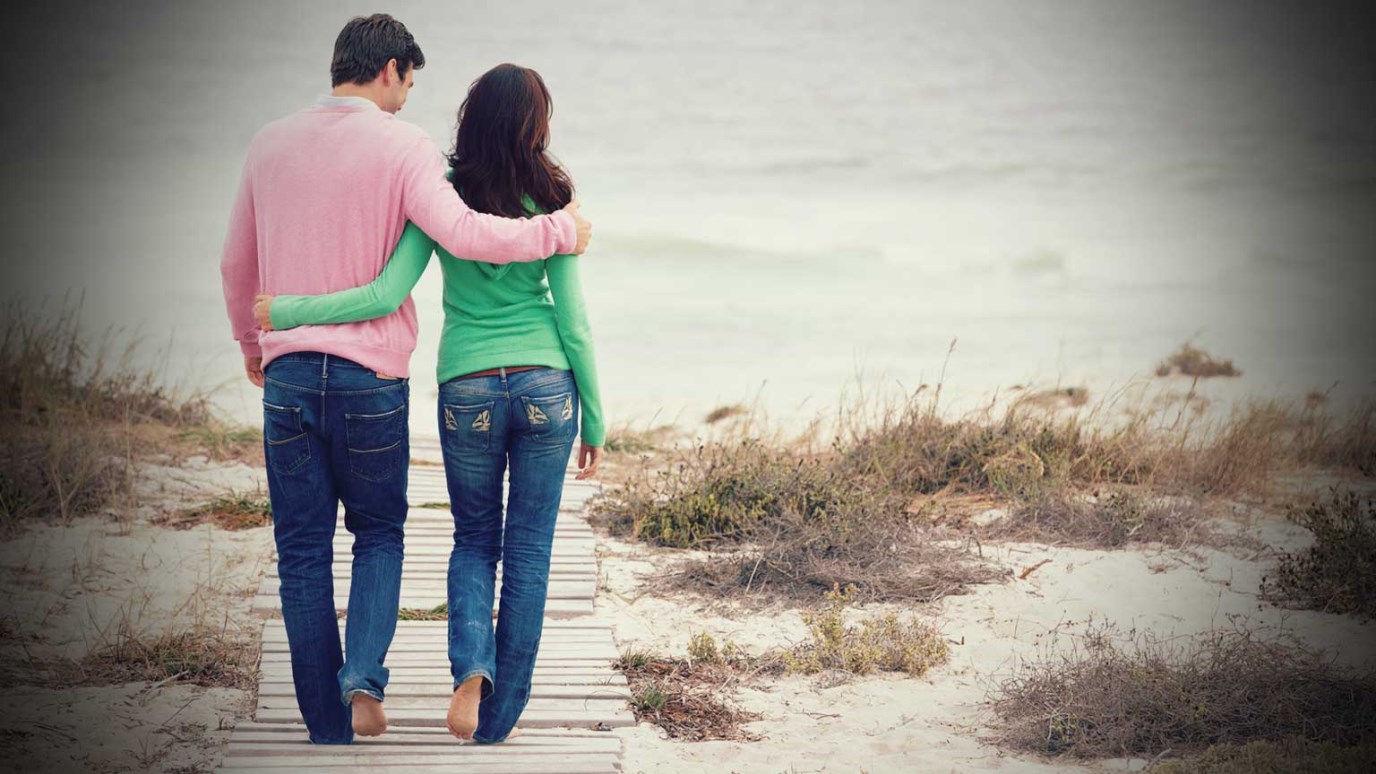 I’m married to a wonderful woman whom I dearly love. The problem is, she doesn’t believe it! No matter how much I tell her I love her, how hard I work to bring home a good paycheck, how often I take the kids or do the chores so she can have time to herself, she claims she “doesn’t feel it.” It boggles my mind! What else can I do? I’d take her on a cruise around the world if we could afford it!

Believe it or not, this “not feeling loved” thing isn’t necessarily about you. Most women – even those in good relationships – have an underground “am I even lovable?” question in our hearts. (Eight in ten, according to my surveys.) And there are some small little actions that, according to the research, tend to soothe that question and make a woman feel loved. So let’s look at those for a minute.

When you’re sitting together or out walking, do you hold her hand? When was the last time you put your arm around her in public? Do you ever send her an email during the day for no reason other than to say you can’t wait to see her that night? How often do you say, “Tell me about your day” and really listen to her feelings about it? When you’re upset or in a bad mood, do you withdraw and take a few days of space, or do you shake it off, give her a hug, and reassure her that the two of you are okay?

Regardless of what a woman’s individual love language is, those gestures deeply please the vast majority of women who have taken my surveys. Why? Because, those small gestures convey some very meaningful things. They say to her, “We’re okay.” They say “You’re mine.” They seem so simple, but those day-to-day actions give most women the priceless reassurance that “I would choose you all over again.”

In the research, I was fascinated that one of the key habits of the happiest couples – one of the things they do differently from everyone else – is regularly doing those “little things,” day to day, that the opposite sex views as saying “I care about you.”

The problem is, because we don’t know how effective some of those little things are with the opposite sex, we tend not to do them! And this isn’t just a problem for guys, mind you. Women don’t tend to know how important certain things are, either.  But as someone who cares about his wife, you have a great chance to break the cycle and learn – and try – those things that will help her believe, deep-down, that you care about her. The bonus is that if she really believes that, it creates a protective cocoon around your marriage, and will make it easier for her to shake off those inevitable hurts that come against any marriage.

If you don’t believe those simple actions could make a difference, don’t believe me: try it. And hopefully, you will be writing soon to tell me you are “un-stymied in Seattle.” Good luck!

The Problem with a Broken Marriage System
Great Commandment