Don't Forget About the Boy 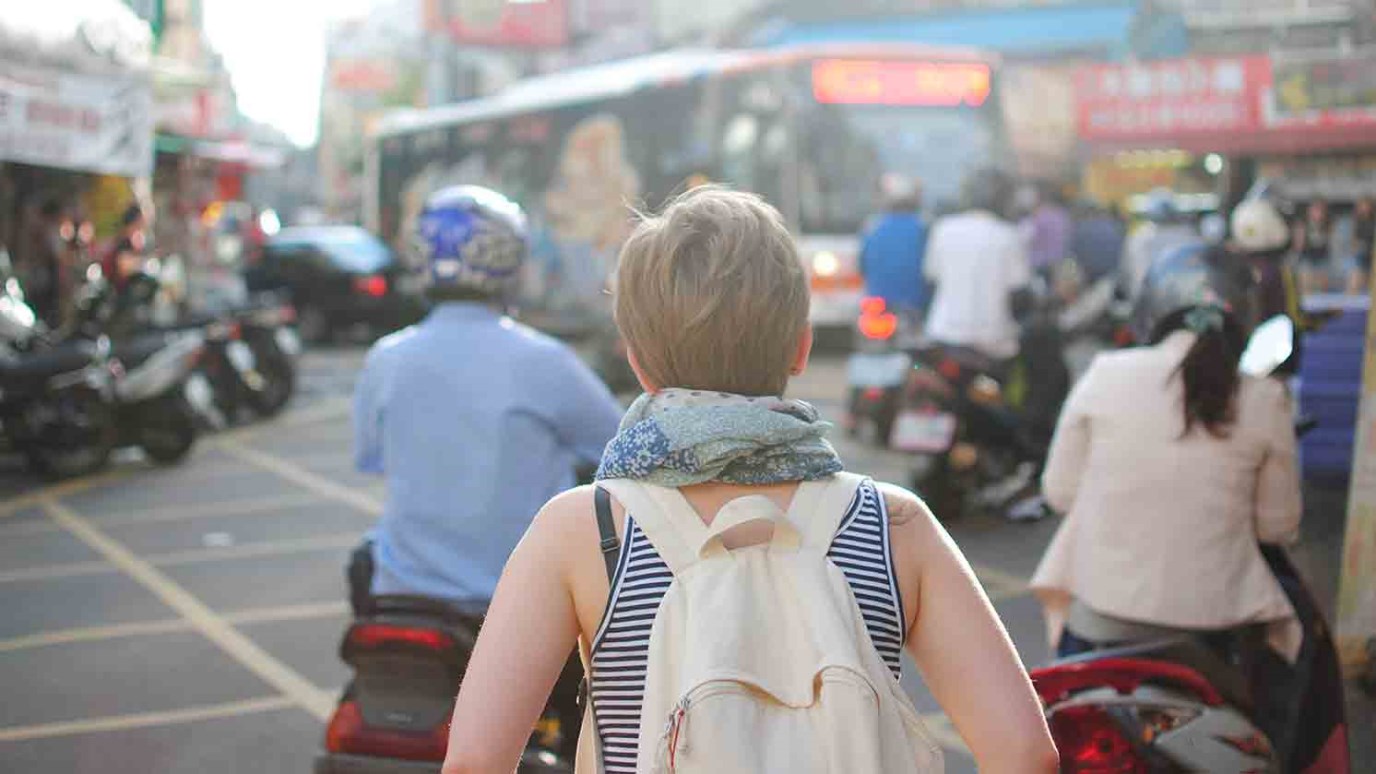 We're never lost in the crowd or without anything to offer. The Lord knows who we are, where we are, what we have, and how we can be used by Him.

Anyone who has been exposed to the Christian tradition will know the story of Jesus feeding the five thousand. But just to refresh your memory, I would like you to re-read John 6:1-15 before starting this piece.

The fame of Jesus was spreading like wildfire, and understandably so. No one had performed wondrous miracles like this man (v. 2), and no one had spoken with authority like this teacher (Mark 1:22). People everywhere wanted to be in the presence of Jesus, either to reap the physical benefits (like healing), the spiritual benefits (like preaching), or the social benefits (it was the most popular thing to do).

Jesus was tired, physically and emotionally. Remember, he was still only a man – having large and demanding crowds follow you must have been exhausting. To find respite and to spend time with his closest friends, he went to the other side of the Galilee and up a mountain.

That didn't work – the crowd followed him up the mountain! But Jesus, being the compassionate Savior that he is, didn't try to escape. He began to make arrangements for the organized chaos that was about to ensue.

THE EYES OF CHRIST

Jesus first saw that the crowd was hungry. Back in this day, there were no shopping mall food courts, service plazas, or fast food drive-thrus. These men, women, and children had been following Christ for a long time, and they had physical needs.

Jesus also recognized that these people had larger spiritual needs than a one-off meal. Even though they didn't know it, they were following Jesus because their hearts were empty. Yes, they were physically hungry, but they were spiritually starving to death.

This story is a great reminder for us to have eyes like Christ, always on the lookout for opportunities to care physically and spiritually for those in our path.

With the approaching crowd, Jesus turned to Philip and asked, "Where are we to buy bread, so that these people may eat?" (v. 5)

Philip responds, "Two hundred denarii worth of bread would not be enough for each of them to get a little" (v. 7). This is what I think Philip meant, because this is how I would have responded: "You have got to be kidding me, Jesus! Do you see the size of the crowd? We don't have that kind of money. There's just no way this is going to happen!"

But Jesus knew exactly what he was doing when he asked Philip the question, and right on cue, Andrew located a boy carrying around a basket with five barley loaves and two fish. Just like Philip before him, Andrew analyzed the scenario with great doubt and asked, "But what are they for so many?" (v. 9)

One of the reasons I started this "Stories of Faith" series was to focus on the minor and seemingly insignificant characters in Scripture. Whenever we learn about the feeding of the five thousand, we typically hear about Jesus, the crowd, or the disciples, but we neglect this central character. His story teaches us so much.

No one in the crowd would have thought that this boy mattered. No one would have imagined that what he was carrying in his little basket would not only be the provision of the moment, but the basis of one of the most significant sermons Jesus ever preached.

This was one little boy in the crowd, with a little bit of seafood and bread, but he had been chosen by God to be a significant piece of the Messiah's redemptive plan not only for that day, but for the rest of human history.

No one knew that after this moment, every man, woman, and child who trusted in Jesus and read the Bible would know this boy, know exactly what was in his basket that day, and know how Jesus used him to make the point of points about his identity.

Here's what I'm trying to say: we will never know which little person God will use, and how. That means that we're never just lost in the crowd. We're never without anything to offer. We never know who the Lord will claim and use in ways that we can't predict, or haven't intended.

The Lord knows us all. He knows where we are, what we have, and how we can be used. He is the Divine Author over each and every moment, writing our stories. He can do eternally amazing things with the little fragments of our lives that we're carrying around and that we tend to think aren't worth much.

Whenever I think about this passage of Scripture, I always find myself wondering: what if that little boy had said no to the stranger who came and said that Jesus wanted his food? What if he had run as fast as he could into the crowd and disappeared? What if his parents had said, "That's our food – leave us alone!"

But the story didn't happen that way. The boy selflessly gave up his little meal, and Jesus did with it what only the Son of God could do. By divine power, a crowd of thousands was satisfied by physical food (with plenty of leftovers!) and simultaneously pointed to the eternal source of spiritual food that satisfies the soul.

What an amazing story! Christ did the impossible through an unremarkable kid in the middle of a very big crowd. This boy never received glory – only the Messiah did – but what he carried in his basket had bigger and more lasting implications than he would ever have been able to grasp.

Nazareth: The Other Side of the Tracks
Jeff Schreve

Domino Effect, Week 6
Steven Gibbs
Follow Us
Grow Daily with Unlimited Content
Uninterrupted Ad-Free Experience
Watch a Christian or Family Movie Every Month for Free
Early and Exclusive Access to Christian Resources
Feel the Heart of Worship with Weekly Worship Radio
Become a Member
No Thanks