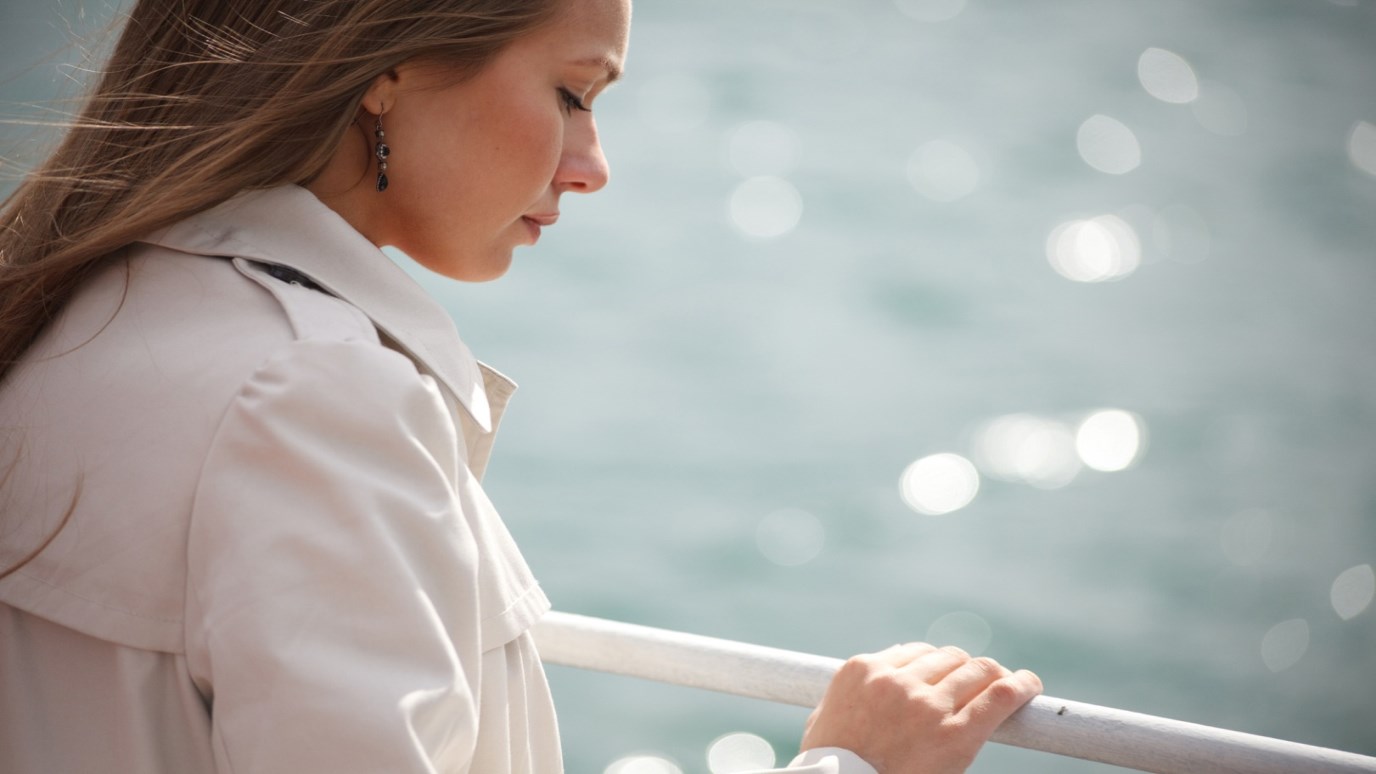 Jesus is able to help you and me if we will just cry out to Him in our temptations. Remember, He’s been there!

You would think Jesus—of all people—would be exempt from temptation, right? I mean, He was full of the Spirit (Luke 4:1). He was... God! And yet, He was also fully man, and Hebrews 2:17 explains that He had to be tempted:

“…he had to be made like his brothers [that’s us] in every respect, so that he might become a merciful and faithful high priest in the service of God, to make propitiation for the sins of the people.”

In fact, Jesus knows the pain of temptation more acutely than you or I ever will precisely because He never gave into it—He was tempted long and often, but...  always without sin (Hebrews 4:15)!

You can read about all three temptations for yourself in Luke 4. I like the way J. Oswald Sanders summarizes these three temptations in his book The Incomparable Christ, “In each temptation Satan endeavored to induce Jesus to act in a manner contrary to complete dependence on God”.

That first temptation seemed so legit. Jesus had eaten nothing during these 40 days in the wilderness. He must have been ravenous! The devil tempts Him to turn stones into bread (which, by the way, would have been as easy for Jesus to do as it would be for us to turn on the faucet and get water). But, in Sanders words, “[Jesus] preferred remaining ravenously hungry to moving out of line with His Father’s will. He would await His Father’s word and provision”.

This wasn’t the only way Satan tempted Jesus to move ahead of His Father. Right after this particular temptation, Satan shows Jesus all the kingdoms of the world—and offers Him authority over them all if Jesus will only worship him. Sanders comments, “Jesus had indeed come to obtain all the world of power and glory, but He was to receive it in His Father’s way in His Father’s time. And His Father’s way included death on a cross. He perceived that Satan was offering Him the crown without the cross” (pp. 88-89).

How is this same enemy tempting you to take for yourself, rather than waiting on your Father’s provision? In your temptation, are you relying on God as Jesus did?

“…because he himself has suffered when tempted, he is able to help those who are being tempted.”

Jesus is able to help you and me—right now—if we will just cry out to and depend on Him in our temptations. Remember, He’s been there!

You Are Wise (Though You Still Make Mistakes)
Colin Smith

Pray Biblically, Persistently and Confidently
Jeff Schreve
Follow Us
Grow Daily with Unlimited Content
Uninterrupted Ad-Free Experience
Watch a Christian or Family Movie Every Month for Free
Early and Exclusive Access to Christian Resources
Feel the Heart of Worship with Weekly Worship Radio
Become a Member
No Thanks