Don't Dig That Hole Any Deeper 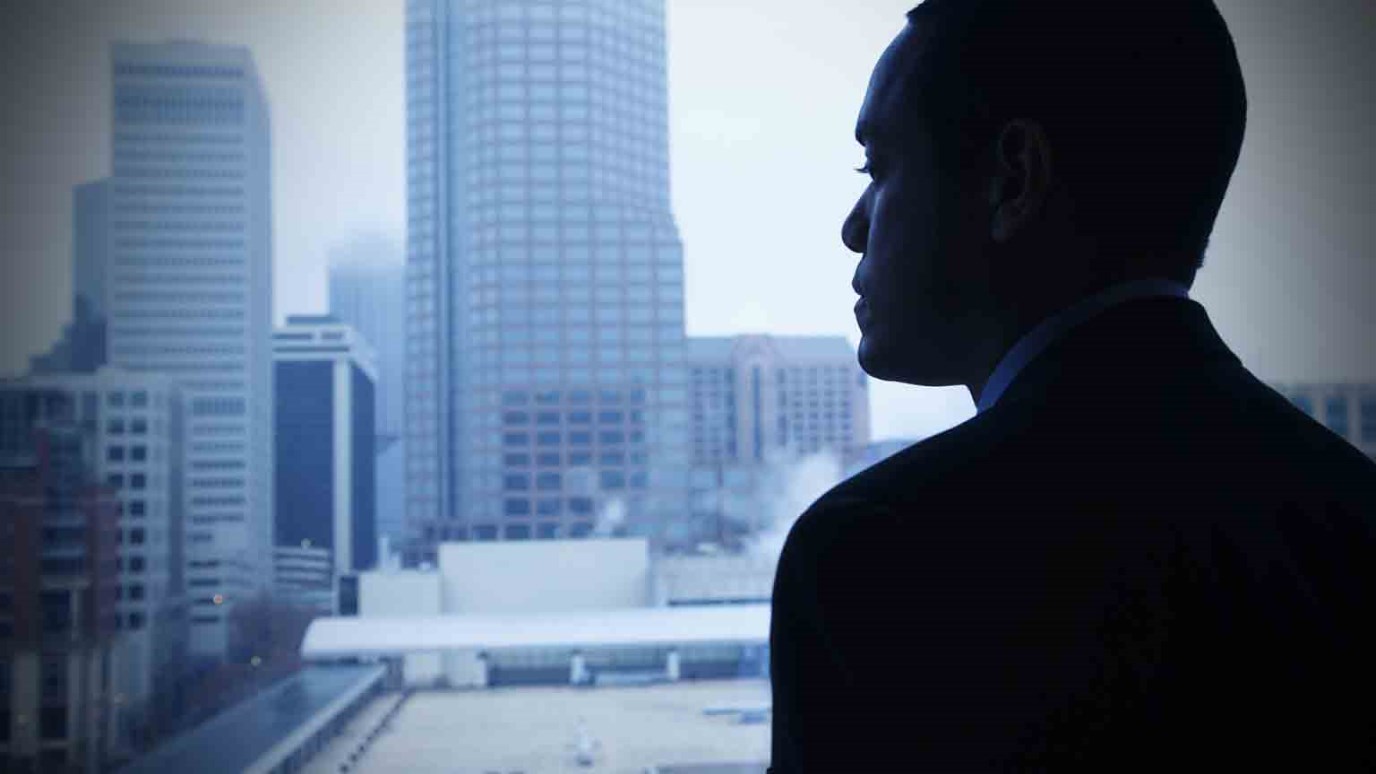 Is the “sunk-cost bias” keeping you in a losing proposition?

“Sunk-cost bias is the tendency to continue to invest time, money, or energy into something we know is a losing proposition simply because we have already incurred, or sunk, a cost that cannot be recouped. But of course this can easily become a vicious cycle: the more we invest, the more determined we become determined to see it through and see our investment pay off.  The more we invest in something, the harder it is to let go.”

Several years ago, a relative of mine asked my advice on his accounting business.  I looked at his books, saw the hemorrhaging funds each month for his staff and fancy offices, and I made my recommendations. He was to go into the office late that night, take his personal computer out, lock the door, and never go back.

He was mortified – this was his business, his baby.  His name was on the front door.  Eight months later he filed bankruptcy, exposing the 18 credit cards where he had accumulated over $98,000 in debt as he attempted to keep his losing proposition alive.

Take a fresh look at where you are investing your time, energy and money.  Is there something in which it is only the “sunk-cost bias” that is keeping you involved?  It may be a car, a job, a business or a house.  Sometimes, the overwhelming sense of peace about removing the __________ is confirmation it was indeed time to bring it to a close.

Power Up with Praise and Prayer
Brian Ray

You Have to Know You to Sell You
Judi Adams