Don't Check Your Brains at the Door 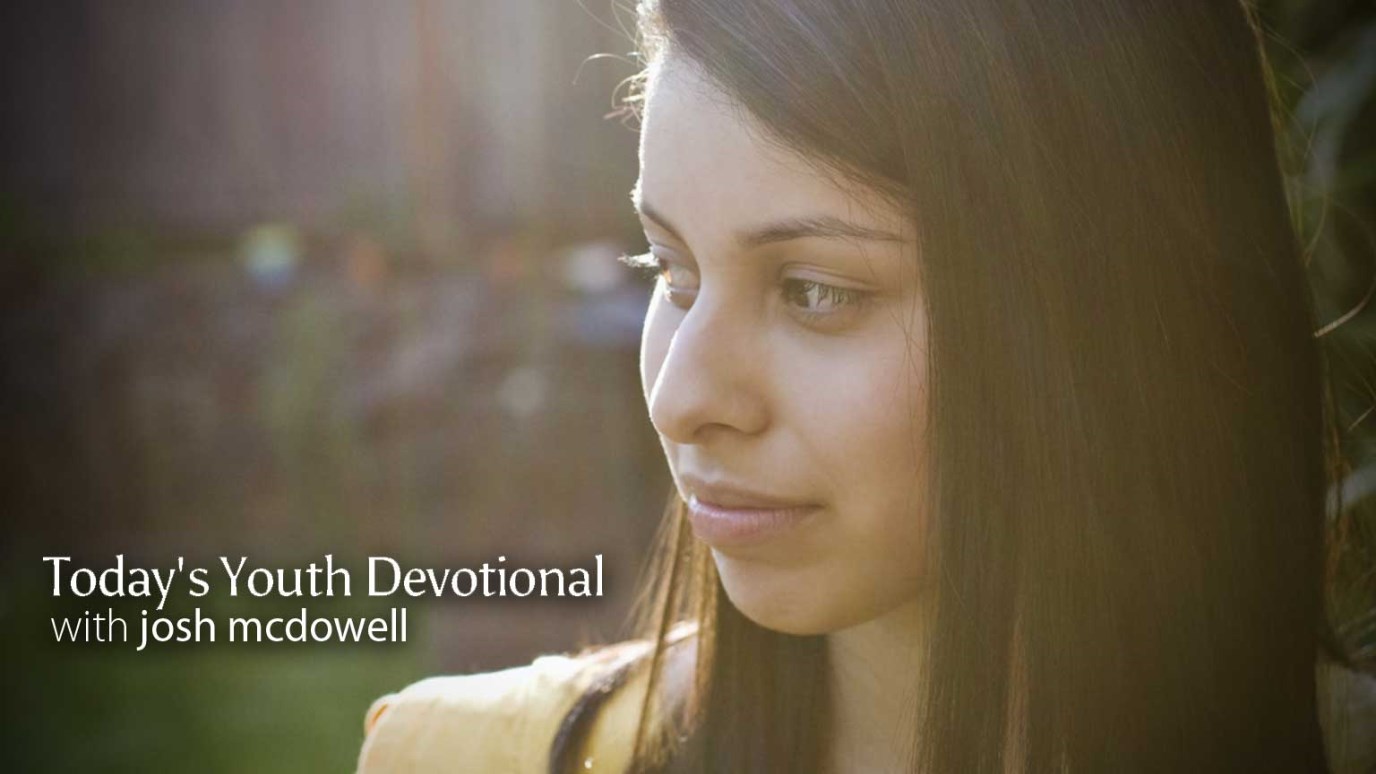 Do you think you have to check your brains at the door when you become a Christian?

I am not ashamed of this Good News about Christ. It is the power of God at work, saving everyone who believes—Romans 1:16.

Waldo strolled down the city sidewalk, lost in thought. He was going to church. He had decided he had run from God long enough. I can’t stand it anymore, he thought. The guilt, the conviction, the feeling that my life is missing something.  After walking for blocks, he reached a church and walked inside. He stood for a mo­ment to let his eyes adjust to the dark. “Will you be coming in?” The voice startled Waldo. He turned and saw a man standing beside him.

“Yes, your brains. You have decided to become a Christian, haven’t you?” the man continued. Waldo nodded. “Well, then, you have to drop off your brains here at the door. You won’t be needing them anymore.”

No, there isn’t really a guy named Waldo who was forced to fork over his brain. But that story shows what many people think becoming a Christian is like. They think that believing in Jesus requires you to chuck your intellect and ignore your ability to think and reason. That’s a myth. Being a Christian doesn’t cut off your in­tellect; it completes it.

In his autobiography, C. S. Lewis, author of the Chronicles of Narnia, tells how he resisted the Christian faith as a young man because he considered Christianity a nonintellectual system. He quit fighting, though, and found that his conversion ig­nited his imaginative and creative powers.

Others have discovered the same truth. Lew Wallace set out to refute Christianity with his huge intellect. But the power of the truth made a believer out of the author of the classic novel Ben Hur. And British trial lawyer Frank Morison meant to write a book disproving Jesus’ rising from the dead. He researched widely, gathered histori­cal evidence, and worked hard at his task. Finally, all his brain power showed him that Jesus had risen from the dead! He became a Christian.

Trusting in Jesus doesn’t require that you ditch your brains. Actually, it de­mands you use all of your intellect until you can say with confidence, “I am not ashamed of this Good News about Christ. It is the power of God at work, saving everyone who believes” (Romans 1:16).

REFLECT: Do you think that you have to check your brains at the door when you become a Christian? Why or why not?

PRAY: Ask God to use your mind to help you understand him and his good news.

Everything But "All the Way"?
Ignite Your Faith

Holy Moses, Part 6
Todd Mullins
Follow Us
Grow Daily with Unlimited Content
Uninterrupted Ad-Free Experience
Watch a Christian or Family Movie Every Month for Free
Early and Exclusive Access to Christian Resources
Feel the Heart of Worship with Weekly Worship Radio
Become a Member
No Thanks