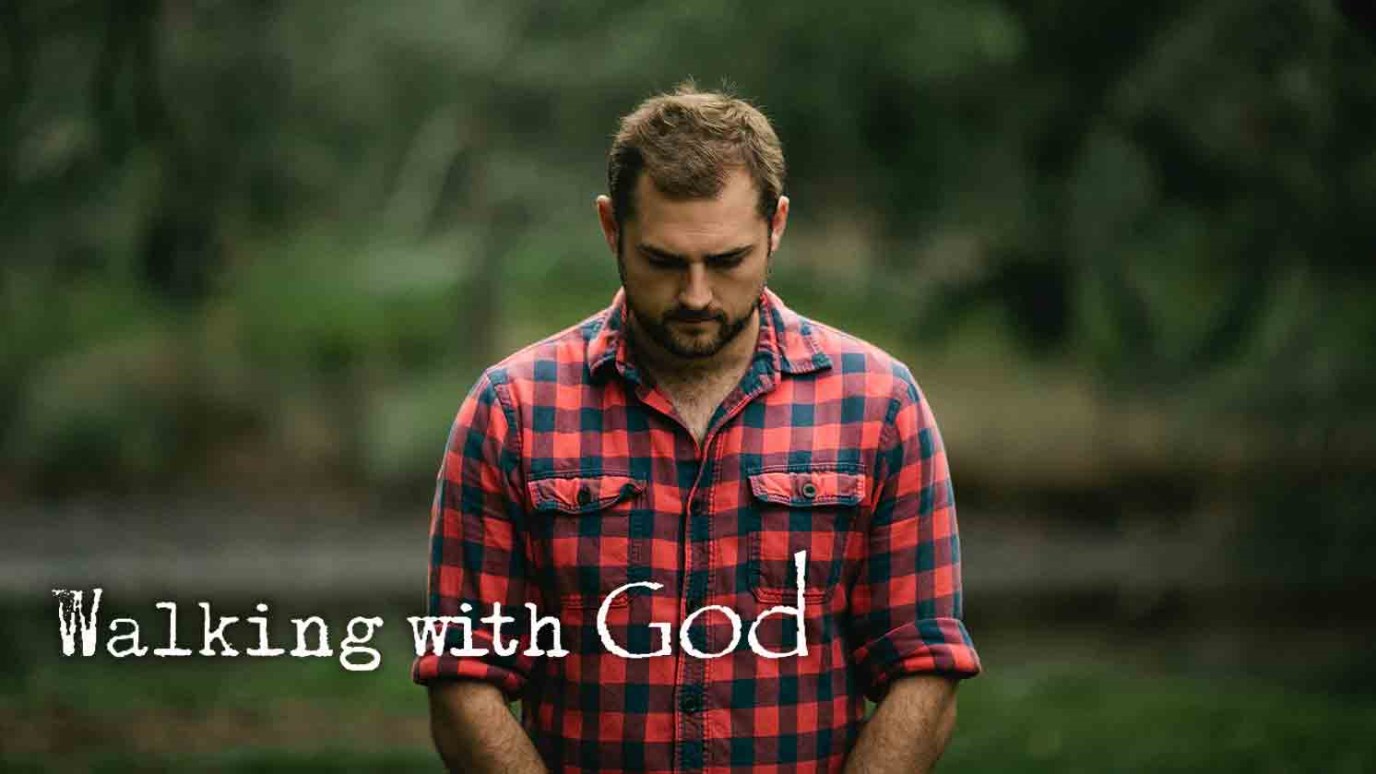 Blame-shifting is the one thing that puts us outside the grace of God; for that grace can be found only where people are prepared to own up.

"I will frown on you no longer, for I am merciful," declares the Lord, "I will not be angry for ever. Only acknowledge your guilt." (Jeremiah 3:12-13)

Blame-shifting is as old as the hills, going way back to Adam and Eve. When God challenged Adam about his disobedience, he immediately blamed it on his wife. "The woman you put here with me – she gave me some fruit from the tree, and I ate it" (Genesis 3:12). But Eve was ready with her excuses too. "The serpent deceived me, and I ate" (Genesis 3:13). (And if the story were being retold today, no doubt the serpent’s psychiatrist would tell him it wasn’t his fault either, but was due to a traumatic experience when he was younger!)

But Adam and Eve weren’t the last; lots of stories of people tried to blame-shift. Abraham blamed the reputation of the local area for lying about his wife; Aaron blamed the people for leading him into idolatry; Saul blamed his soldiers’ fear for his disobedience to Samuel’s command; Martha blamed Jesus for the death of Lazarus by failing to arrive on time. Blame-shifting certainly seems to be a characteristic of the fallen human race, doesn’t it?

But, why do we do it? What is it in us that finds it so hard to "come clean" and accept responsibility? Sometimes, it is because of pride. We are too proud to admit that we made a mistake; or we want to maintain a good appearance and have people think well of us. Sometimes, it is because of fear, perhaps from our circumstances or from worrying about the consequences of our sin or even whether God will forgive us for it. But through it all there is the deceitfulness of sin: the hope that "it will be all right," which is quickly replaced by the discovery that it wasn’t all right after all (which we probably suspected all along, but somehow thought it might be different this time!).

Blame-shifting is the one thing that puts us outside the grace of God; for that grace can be found only where people are prepared to own up. Don’t blame-shift today; just "come clean"!

O Lord, we acknowledge our wickedness and the guilt of our fathers; we have indeed sinned against you. (Jeremiah 14:20)