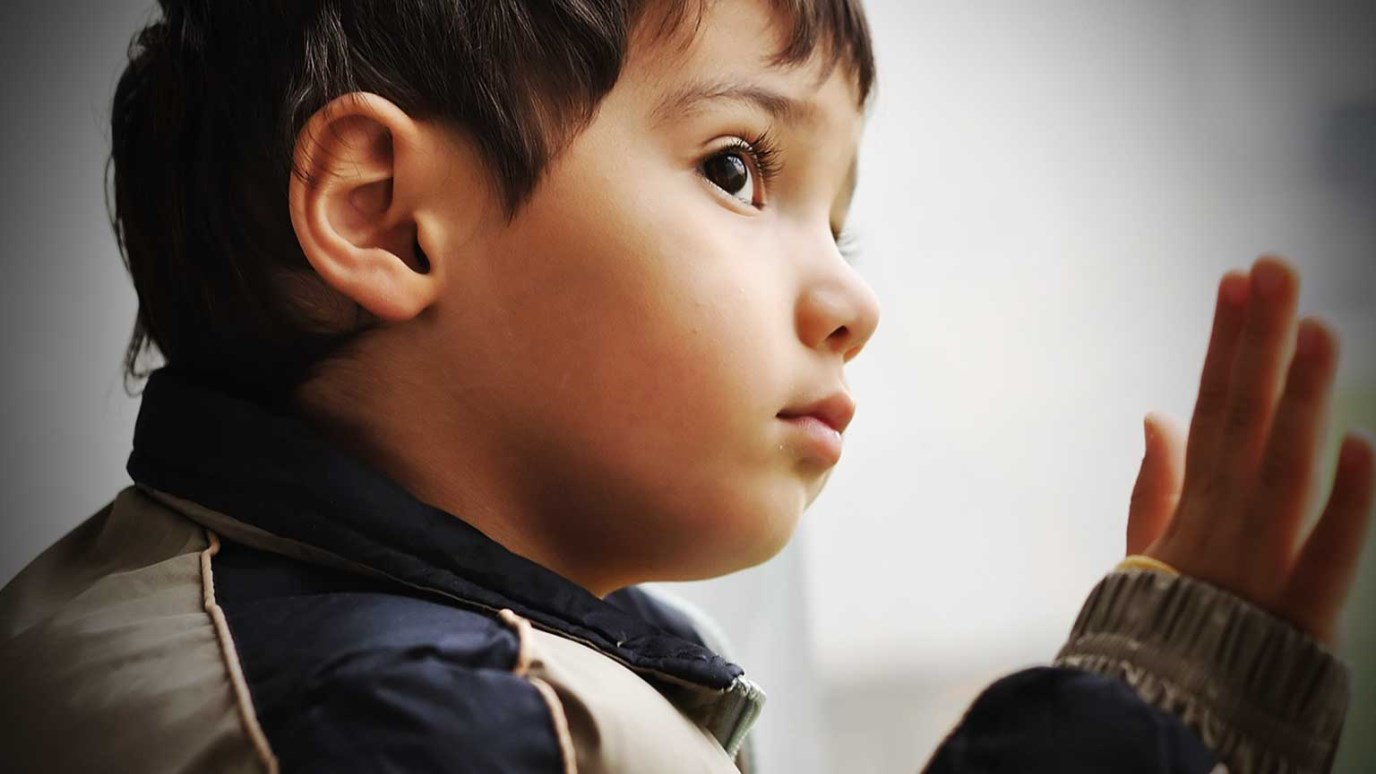 “You know very well that the day of the Lord will come like a thief in the night. When people say, ‘Everything is safe and sound!’ destruction will suddenly strike them. It will be as sudden as labor pains come to a pregnant woman. They won’t be able to escape. But, brothers and sisters, you don’t live in the dark. That day won’t take you by surprise as a thief would. You belong to the day and the light not to the night and the dark” (1 Thessalonians 5:2-5).

In the early morning of December 7, 1941, the Japanese led an attack on the naval base in Pearl Harbor, Hawaii. People were caught by surprise as they looked into the skies and saw the fighters and bombers. If the Americans had been prepared, maybe two thousand people wouldn’t have died.

The day that Jesus is going to come back for all of us is going to be a surprise too. “Look! He is coming in the clouds. Every eye will see him, even those who pierced him” (Revelation 1:7). Except that you won’t be surprised. Because you belong to him, you belong to the day. For people who don’t know him, though, this surprise attack will be terrifying and there will be no place to hide.

You can make a difference. Tell people about Jesus’ life. Tell them he earned forgiveness for them. Tell them that he is coming back. Don’t let them be caught by surprise.

The Missing Star
Your Story Hour

Flashing Lights on a Dark Night
Your Story Hour

You Were a Werewolf
Linda Buxa