Don’t Be Fooled by Counterfeits 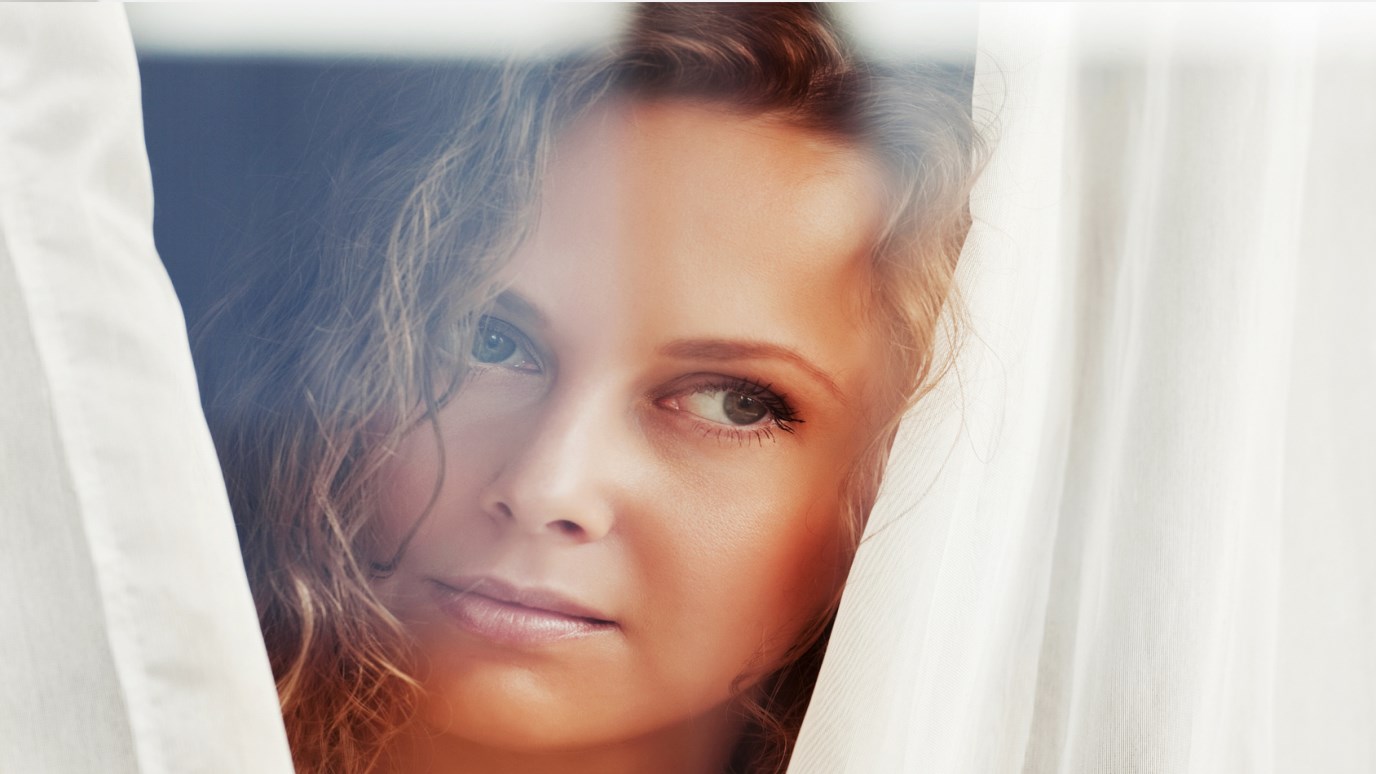 If you look to Jesus, He will teach you to follow Him.

Walking beside the Sea of Galilee, Jesus called to four fishermen, “Follow me.” Simon and Andrew “left their nets and followed him.” James and John “left the boat and their father and followed him.” All four responded to Jesus “at once” (Matt. 4:20, 22).

As they physically walked behind Jesus from place to place, they found that following him meant so much more. For example, if their feet followed, but their hearts did not, God didn’t count it as “following.”

Still, the first disciples had a visible, tangible starting place for learning to follow Jesus. Because our Lord doesn’t walk the earth today, we may talk about following Jesus without knowing at all how it looks. We may think we’re following him when, in fact, we’ve been fooled by counterfeits.

Following God is not following your heart. While it sounds inspiring to say, “Follow your heart,” it’s deadly to run indiscriminately wherever your desires lead.

Moses said, “Remember all the commandments of the Lord and do them, and that you may not follow the harlotry to which your own heart and your own eyes are inclined” (Num. 15:39 NKJV). Solomon wrote, “He who trusts in his own heart is a fool” (Prov. 28:26 NKJV).

Following God is not following your own understanding. Many people think it’s foolish to pursue uncontrolled emotions but safe to follow wherever rational thought leads, especially rational thought based on Scripture. The Jewish religious leaders thought the same thing. They studied the Scripture diligently and taught it meticulously. But when Jesus appeared on the scene, they didn’t even recognize him, much less follow him.

“Trust God from the bottom of your heart; don’t try to figure out everything on your own. Listen for God’s voice in everything you do, everywhere you go; he’s the one who will keep you on track” (Prov. 3:5-6 MSG).

Following God is not blindly following others. God can and does speak to us through other believers. Proverbs 19:20 says, “Listen to advice and... you will be counted among the wise.”

While it’s good to listen to godly counsel, it’s crucial to know which advice truly reflects God’s heart. Job’s friends spoke true principles. Ah, but they did not rightly apply those principles. Their counsel only frustrated and disheartened Job. Ultimately, God told Job’s friends, “You have not spoken the truth about me” (Job 42:7).

If you can’t recognize the voice of God speaking to you, then you won’t know when he is or isn’t speaking to you through others. If the only way you know to make decisions is to ask someone else or to copy what they do, you’ve fallen for a counterfeit.

Following God is not following rules. I once asked a wise man, “Why doesn’t God just give us a road map for life?” He answered, “Because then we would keep our eyes on the map, instead of on Jesus.”

Jesus himself blasted the religious leaders of his day for trying to follow God by the checklist method. Like a road map, a checklist presents us with a predictable path. Do this. Don’t do that. Check. Check.

Checklists work so well (we think) that we turn them into traditions. When we equate following a particular group’s rules with obeying the Word, we can settle into a comfort zone where generation after generation remains.

Settling doesn’t equal following. And anything we can follow on auto-pilot is a counterfeit for following God.

In Mark 7:6-8, Jesus cried, “These people... just use me as a cover for teaching whatever suits their fancy, ditching God’s command and taking up the latest fads” (MSG).

Today, much that presents itself as Christian teaching lets us pretend to follow where we have no intention to go.

Your own heart, your own mind, the advice or actions of others, the traditional ways and the unconventional ways can all lead you away from where God is going, while assuring you that you’re following him. But you, don’t be fooled by counterfeits.

Instead, look to Jesus himself. Though you can’t see him with your physical eyes, he is just as able to teach you to follow him today as the day he enlisted four unlikely followers in Galilee.

“Do You Know Who I Am?”
OnFaith
Follow Us
Grow Daily with Unlimited Content
Uninterrupted Ad-Free Experience
Watch a Christian or Family Movie Every Month for Free
Early and Exclusive Access to Christian Resources
Feel the Heart of Worship with Weekly Worship Radio
Become a Member
No Thanks