Don't Be Blindsided by the Teen Years 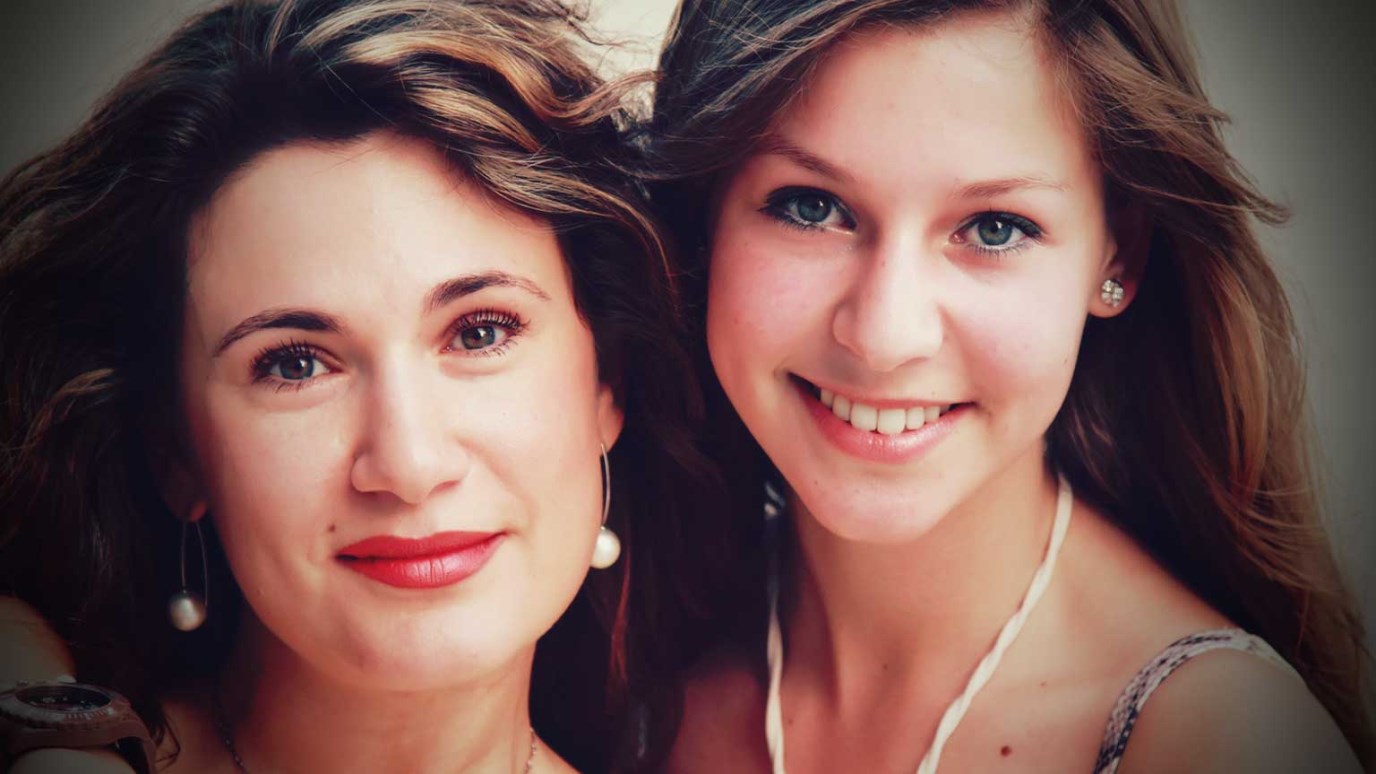 To prevent your child from pulling away from you, here are a few suggestions for changing your parenting style as your child transitions from tween to teenager.

Parents with children in the “tween” years should pat themselves on the back for a job well done! After a decade of protecting and nurturing their growing child, parenting can become easier at this time. But they would be wise to consider this breather period as a time to prepare for the often turbulent teen years and make the appropriate adjustments in their parenting style.

When your child reaches the “tween” years, parenting can seem to smooth out and become easier, but those who have been through this stage might call it, “the calm before the storm.”  The parent of a “tween-ager” may be tempted to think, “Why change the way I relate to my child, since things are going so well right now?” Here’s why…in a year or two your teen will begin to earnestly seek independence. They will spend more time away from you and your home, and they’ll become influenced by their culture and friends.

When kids begin thinking and reasoning for themselves, their parents may realize too late that they haven’t properly shifted their own parenting style to accommodate for a more self-willed and self-sufficient child.  They can therefore be surprised and dismayed at the rift it creates in their relationship.

Lacking a strong relationship with parents, teenagers who are spending more time away from home begin thinking they are in control and that their parents are irrelevant and totally out of sync with them and the world.  A parent who hasn’t learned to shift their style of parenting will see their child pull away from them at this time.  To their dismay, they’ll see their teen making immature decisions that can lead them down the wrong path in life.

To prevent your child from pulling away from you, here are a few suggestions for changing your parenting style for the next decade of your child’s life. Implementing these suggestions will provide a more stable line of defense by keeping you and your teen in a closer relationship; minimizing the possibility you’ll be blindsided by the storms of adolescence.

Change 1: Give Your Teen Room to Decide on Their Own, Within Boundaries

First, realize that your child no longer needs or wants you to control their every move. So major on the majors and avoid hovering over your teen. Demanding that they follow your lead is counterproductive to their maturing process. It gets in the way of the greater goal of teaching them how to think for themselves and it can spoil the opportunity for them to flex their options-seeking and decision-making muscles.

So, allow them to learn how to solve their own problems through finding their own answers. Don’t force your opinions or directives on them about the less significant matters in their life. Establish and enforce age-appropriate and moral boundaries to corral their behavior, but within those boundaries, allow them to make most of their own decisions. They will probably not make the right decisions at first, but failing a few times will teach them the right answer or at least to seek other alternatives the next time. Your job in the teen years is not to hawk over them and rescue them, as you did when they were younger, but to guide and encourage them.

Secondly, change the focus and intent of your rules from protection to character-building. The most important character-building qualities your child will develop include keeping commitments and living honestly and respectfully. So, set up boundaries and rules in regard to these qualities, and seek out situations where character can be developed. For example, help them find a job where they will be held accountable for arriving on time. Let them volunteer and help those less fortunate while at the same time taking on leadership and responsibility. Assign the strongest penalties and consequences for character misjudgments, such as displays of disrespect, lying and cheating.

Change 3: Listen Twice as Much as You Speak

I see two extremes in the way many parents listen, and neither one is very helpful. A parent might listen carefully, but then react to every word that comes out of their teen’s mouth. Or, a parent assumes they already know what their child is thinking, and ignores what they say entirely.

As difficult as it can be to hear what your teen is really thinking, I believe it is better to know it than to not know it. However, knowing it doesn’t necessarily mean you have to react or respond immediately. Sometimes your teen is just “thinking out loud” in an attempt to process a difficulty they are experiencing.

If you are guilty of not really listening, you may see your teen baiting you and picking fights just to try to get you to understand what’s going on in their life — at a deeper level.  And if you miss what they are really trying to say, you’re setting yourself up for a lot of heartache.

But listening only works if you find ways to keep in touch.  That’s why I recommend connecting with your teen periodically when they are out of the house, and requiring a breakfast or lunch meeting once a week, just to hear them out.  Connect with them in all the ways that they connect with their friends — through texting, email, social media, and cell phone.  Make it comfortable and fun for your teen to bring friends home, so you can get to know them and they you.

Ask your teen questions and don’t give your opinion until you are invited to do so. Show them you value their opinion.  Zip your lip and open your ears, even if it makes for an uncomfortable silence. It is a simple concept with staggering ramifications for a child who has for the first decade of their life looked to you for leading the discussion and giving all the answers.

Change 4: Teach Them How to Weigh the Options

Parents are sometimes so intent on passing along their values and beliefs that they send the wrong message to their teen – one that says, “I know better than you, so your opinion doesn’t matter.” One sure way to set up a power struggle with your teen and a rift in your relationship is to make them feel that their opinions are stupid, or that some things cannot discussed with you.

A more productive way to respond to a teen’s rash conclusions is by saying, “I understand what you’re saying, but might there be other options?” The more you ask thoughtful questions, the more your teen will learn to think through their other options, rather than acting on the first idea that comes to mind. Teaching a teen to weigh the options and foresee the results is a valuable tool they’ll use again and again throughout their life.

Parents and the Supremacy of Christ
Houston's First Baptist

Breaking Down the Barriers
Josh McDowell

Amazing Grace and Love
Dr. Tim Kimmel
Follow Us
Grow Daily with Unlimited Content
Uninterrupted Ad-Free Experience
Watch a Christian or Family Movie Every Month for Free
Early and Exclusive Access to Christian Resources
Feel the Heart of Worship with Weekly Worship Radio
Become a Member
No Thanks