Don't Be an Over-Motivated Under-Achiever 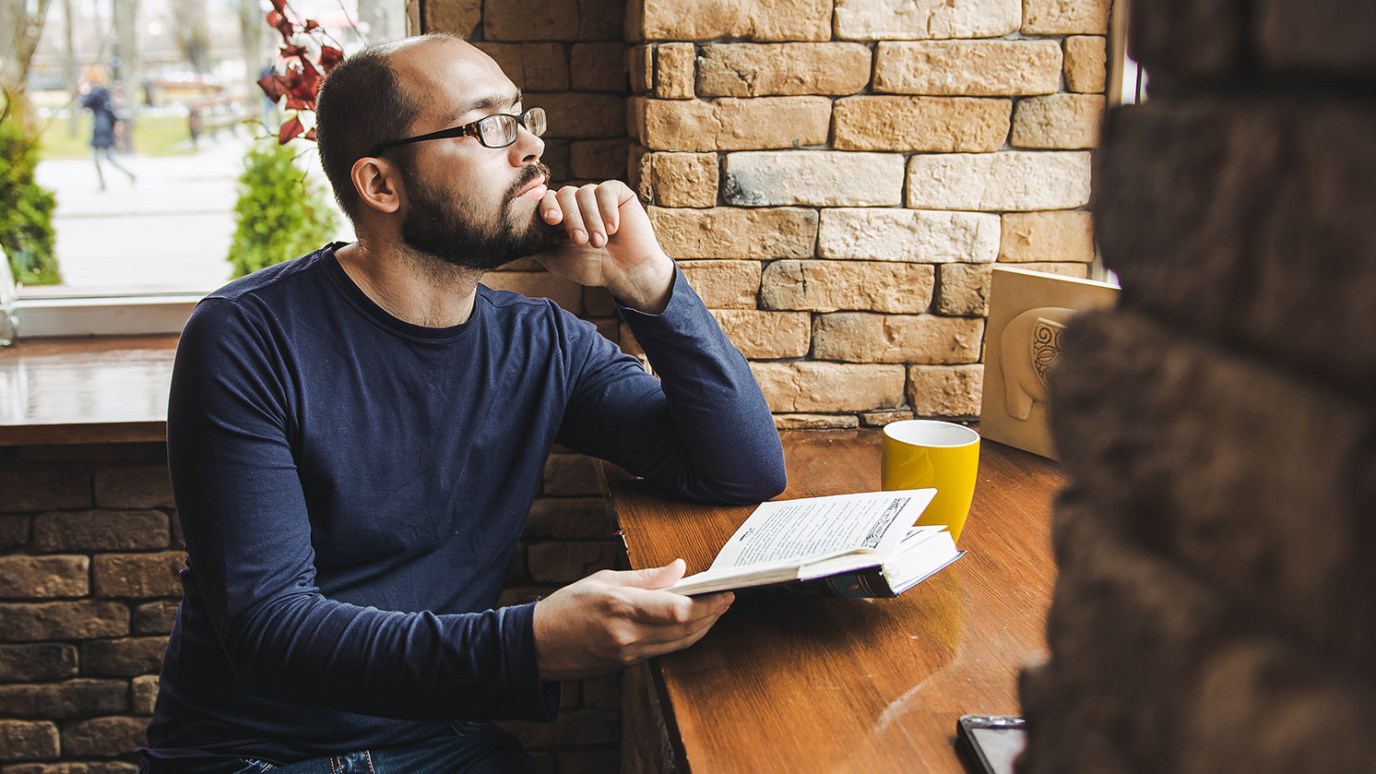 Typically, we pay for learning and get paid for doing. But the cool thing is we can also get paid for continued learning – if we are doing at the same time.

In listening to the new Success audio CD last week I heard Darren Hardy say this: “Too much learning and not enough doing will turn you into an over-motivated under-achiever.”

How do we find that balance between knowing and doing?

Let me give you an example: Imagine for a moment that your 3-year-old daughter slipped and fell into the pool while playing. You’ve never had swimming lessons, you don’t know the temperature of the water, you don’t know how deep the water is where she went in, and you aren’t sure that the suit you have on would withstand the effects of the chlorinated water. Are you going to do some research on each of those issues before acting? Of course not – you’re going to jump in immediately. At that instant you know that doing is more important than knowing.

But I see people who have been researching for the last seven years for the book they are going to write. Or an employee who has been studying small business for 14 years in anticipation of starting a business of his/her own. I talk to people who have set a goal of losing weight but are still reading books on the best weight-loss plan. I think there are times when gaining more knowledge becomes less and less valuable as opposed to doing something. And it’s not a matter of either/or. It’s clearly a matter of AND. Start doing and continue learning as well.

* When I started an auto accessories business, I went out the first day and secured seven jobs – then I spent the rest of that day trying to figure out how I would do what I had already sold.

* When I went back to graduate school, I secured a teaching assistantship – having never had an education course. I walked in that Psychology 101 course the first morning shaking in my boots, but learned as I went.

* My first “product” was a loose compilation of my Sunday School notes. I ran them off at Kinkos, used a plastic spiral binding to hold them together and offered it for sale for $24.95. After $2 million in sales, I signed a contract with a publisher to learn how to write well.

Typically, we pay for learning and get paid for doing. But the cool thing is we can also get paid for continued learning – if we are doing at the same time.

Are you an “over-motivated under-achiever” or are you enjoying the thrill and rewards of doing?

Go Against the Flow
Shana Schutte

What Do I Want to Be When I Grow Up?
Brian Ray

Are You in the Wrong Job?
Cynthia Tobias