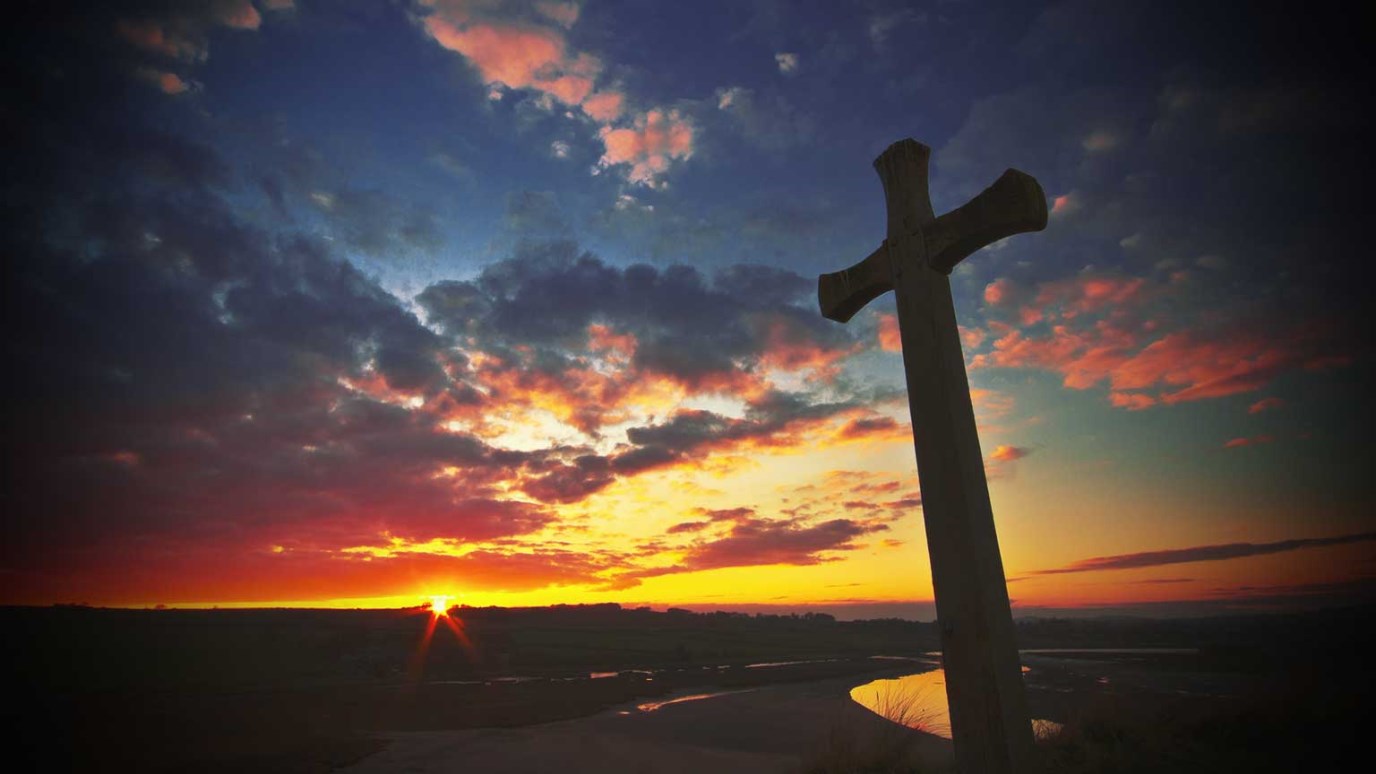 We know there is life beyond the grave for Christians. Even so, we will feel sorrow and loss for a Christian who has died.

Death is not the end

The older we become, the more this question will gnaw away at us: Is there life after death? Sometimes we ask that question earlier in life, when someone close to us dies without warning, and we come face-to-face with the uncomfortable fact of death.

Some Christians will say, “I’m going to go to heaven, so when I die, don’t weep for me.” But death is hard for everyone, and there’s nothing wrong with feeling sorrow over the loss of someone you care about. It’s a natural part of the grieving process. As the Bible says, there is “a time to weep, and a time to laugh” (Ecclesiastes 3:4). Death even brought tears to the eyes of Jesus when His friend Lazarus died (see John 11:35).

Of course, we know there is life beyond the grave for Christians. We know that life is not limited to this time on Earth, and that our stay on this planet is temporary. Even so, we will feel sorrow and loss for a Christian who has died.

The apostle Paul wrote about an incident where his friend and fellow worker Epaphroditus fell gravely ill. Paul wrote in a letter: “Indeed he was ill, and almost died. But God had mercy on him, and not on him only but also on me, to spare me sorrow upon sorrow” (Philippians 2:27 NIV). So even Paul, who certainly had strong faith and his theology straight, could hardly bear the thought of being separated from a close friend by death.

Nevertheless, as believers, we can know we will see that person again in heaven. That is God’s great gift to us. His Son Jesus personally intervened and turned death into victory.

The writer of the Book of Hebrews put it like this: “Because God’s children are human beings—made of flesh and blood—Jesus also became flesh and blood by being born in human form. For only as a human being could he die, and only by dying could he break the power of the Devil, who had the power of death. Only in this way could he deliver those who have lived all their lives as slaves to the fear of dying” (Hebrews 2:14-15 NLT).

Hit by Life on All Sides
The 315 Project

The Lord Speaks Into Our Crisis
Johnny Hunt

Advancing Through Adversity
Dr. Charles Stanley
Follow Us
Grow Daily with Unlimited Content
Uninterrupted Ad-Free Experience
Watch a Christian or Family Movie Every Month for Free
Early and Exclusive Access to Christian Resources
Feel the Heart of Worship with Weekly Worship Radio
Become a Member
No Thanks