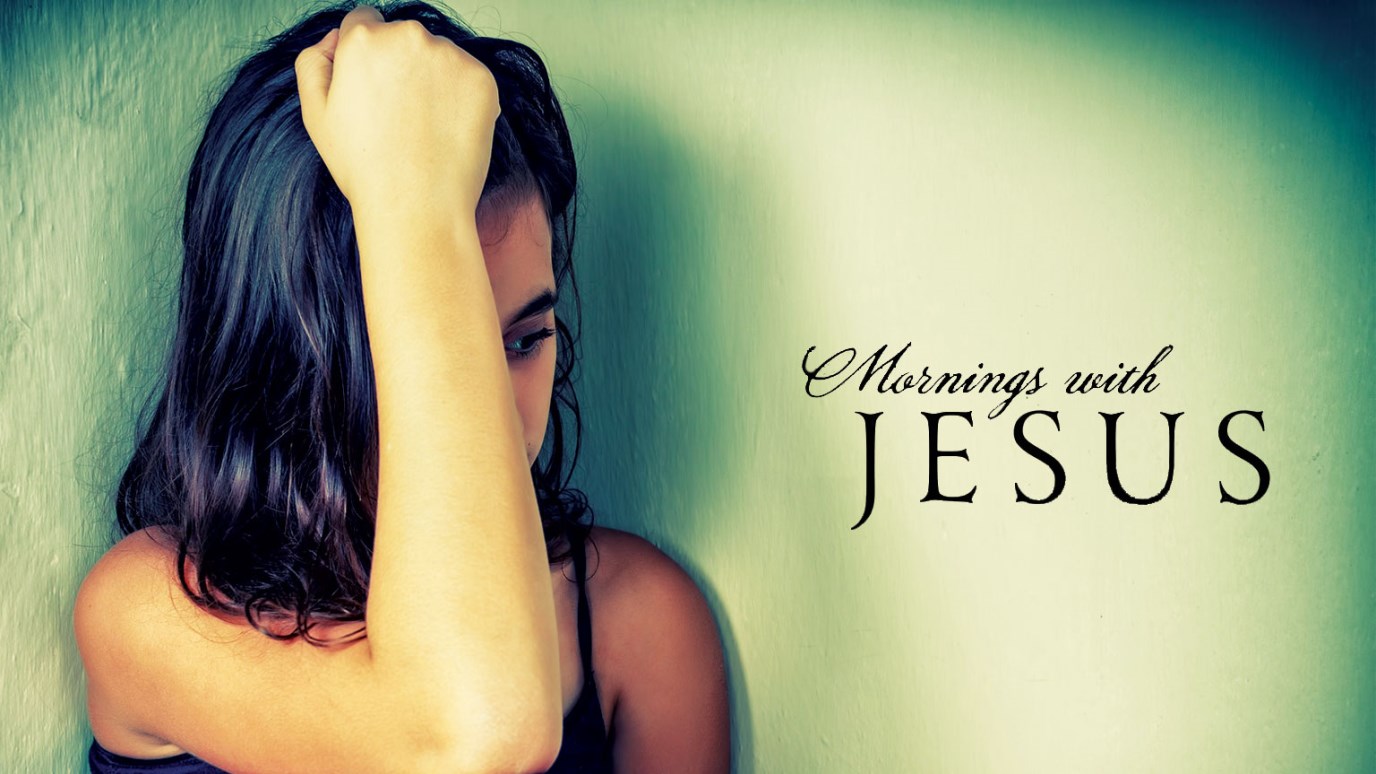 In Jesus’ simple statement—“Don’t be afraid; just believe”—we learn that the antidote to fear is faith. But where do we summon the kind of faith that overcomes fear?

While Jesus was still speaking, some people came from the house of Jairus, the synagogue leader. "Your daughter is dead," they said. "Why bother the teacher anymore?" Overhearing what they said, Jesus told him, "Don’t be afraid; just believe." Mark 5:35–36, NIV

The most oft-repeated command in the Bible is simple and yet incredibly challenging: Do not be afraid.

Jesus says it at disconcerting times: in the midst of a squall that threatens to swamp a boat, when he’s telling his disciples he’s leaving, when a child dies. Jairus looks at Jesus when he hears this awful news, and the look on his face must have prompted Jesus to quickly tell him not to be scared, that everything would be okay.

What are you afraid of? Often our fears are focused not on what is actually happening, but what could possibly happen. When a child or spouse is late coming home, we are afraid they’ve been in an accident. When we’re given a tough project at work, we’re afraid we won’t be able to do it. We don’t confront, because we’re afraid of conflict.

In Jesus’ simple statement—“Don’t be afraid; just believe”—we learn that the antidote for fear is faith. But where do we summon up faith like that?

John Ortberg writes in Faith and Doubt of his experience on a high ropes course at camp with his daughter. He thought he believed the ropes would hold him and he would be safe. And yet when he actually got up on the course, he said, “I found out my body did not believe I was safe.” Ortberg concludes: “Faith is coming to believe with my whole body what I say I believe with my mind.”

When we are willing to take risks, to step out and believe the rope of God’s love will hold us, we begin to really believe, and our faith pushes our fear aside.

FAITH STEP: What are you afraid of? In which specific situation you’re facing is Jesus telling you “do not be afraid”?