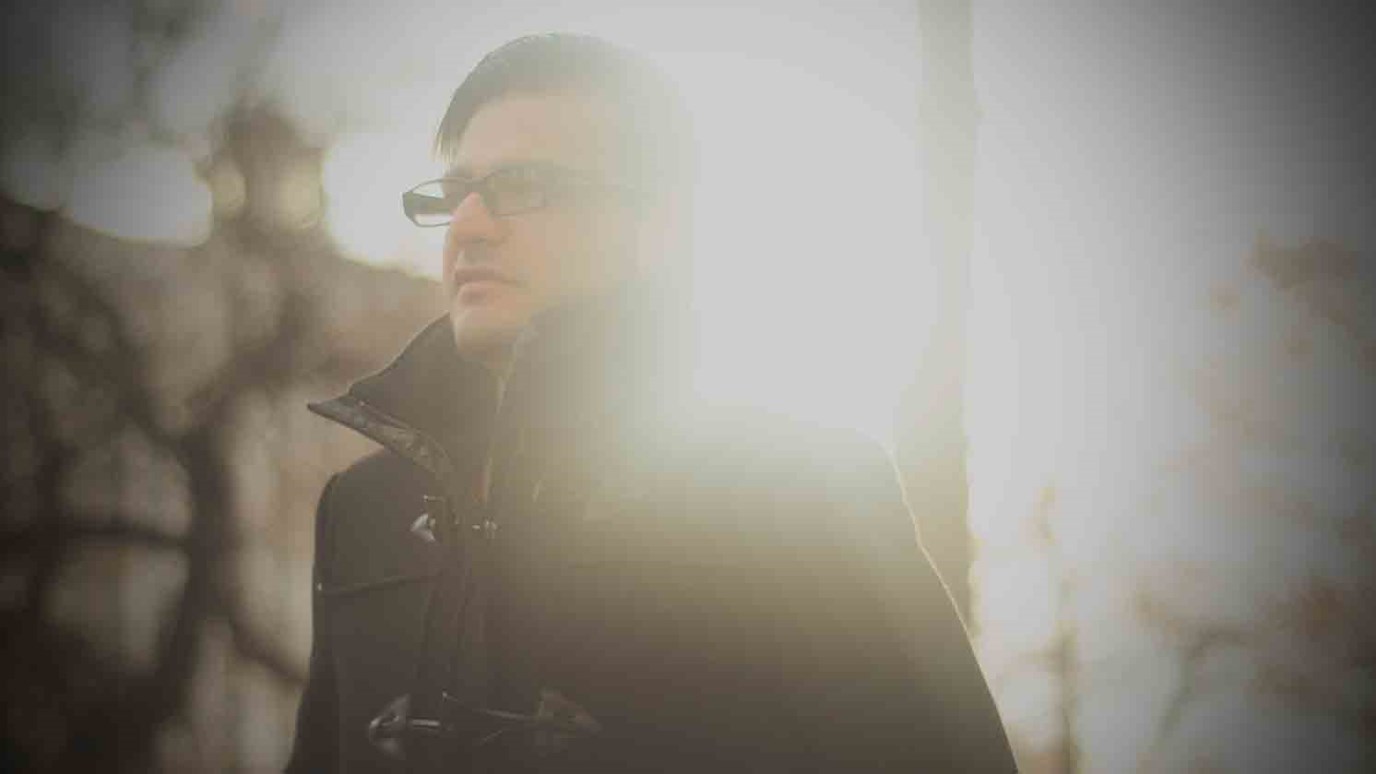 Jesus is the faithful witness, the first to rise from the dead, the ruler of all kings, and the Alpha and the Omega. There is no reason to fear!

Revelation starts with these words: “The revelation of Jesus Christ…” In this first chapter, God opens the curtains of heaven to show us His Son in all His glory and majesty. In light of this unveiling, a promise is given to the reader: “…blessed are those who hear it and take to heart what is written in it, because the time is near” (Revelation 1:3).

John faithfully recorded everything he saw of the revelation of Jesus. He reported what he saw in this letter which was to the seven churches in the province of Asia. This revelation was given to John while he was exiled on the island of Patmos.

A Vision of Jesus

In verses 12-16, John describes Jesus Christ. Much of the language he uses is from the Old Testament, particularly the books of Daniel, Zechariah, Ezekiel and Isaiah. As a matter of fact, Revelation references the Old Testament more than any other New Testament book. John saw Jesus as majestic, powerful and in control. This vision moved John to fall at His feet in fear, “as though dead.”

Jesus reached out and touched him and then spoke the words we all need to hear from our Lord, “Don’t be afraid.”

The reason we need not fear is that Jesus is  the faithful witness, the first to rise from the dead, the ruler of all the kings,  the Alpha and Omega and  the One who holds the keys of death and the grave.

John uses the number 7 often through chapter 1 – the seven churches, the sevenfold Spirit, seven gold lampstands and seven stars.  Seven represents completeness or fullness. Keep this in mind whenever you come across the number 7 in Revelation.

Jesus’ death and resurrection stand as the centerpiece of this first chapter. Through this good news, Jesus freed us from our sins and cast away our fear (verses 5, 17 and 18).

(Luke 4:1-13) The Temptation of Jesus
LUMO
Follow Us
Grow Daily with Unlimited Content
Uninterrupted Ad-Free Experience
Watch a Christian or Family Movie Every Month for Free
Early and Exclusive Access to Christian Resources
Feel the Heart of Worship with Weekly Worship Radio
Become a Member
No Thanks