Don't Be a Troll 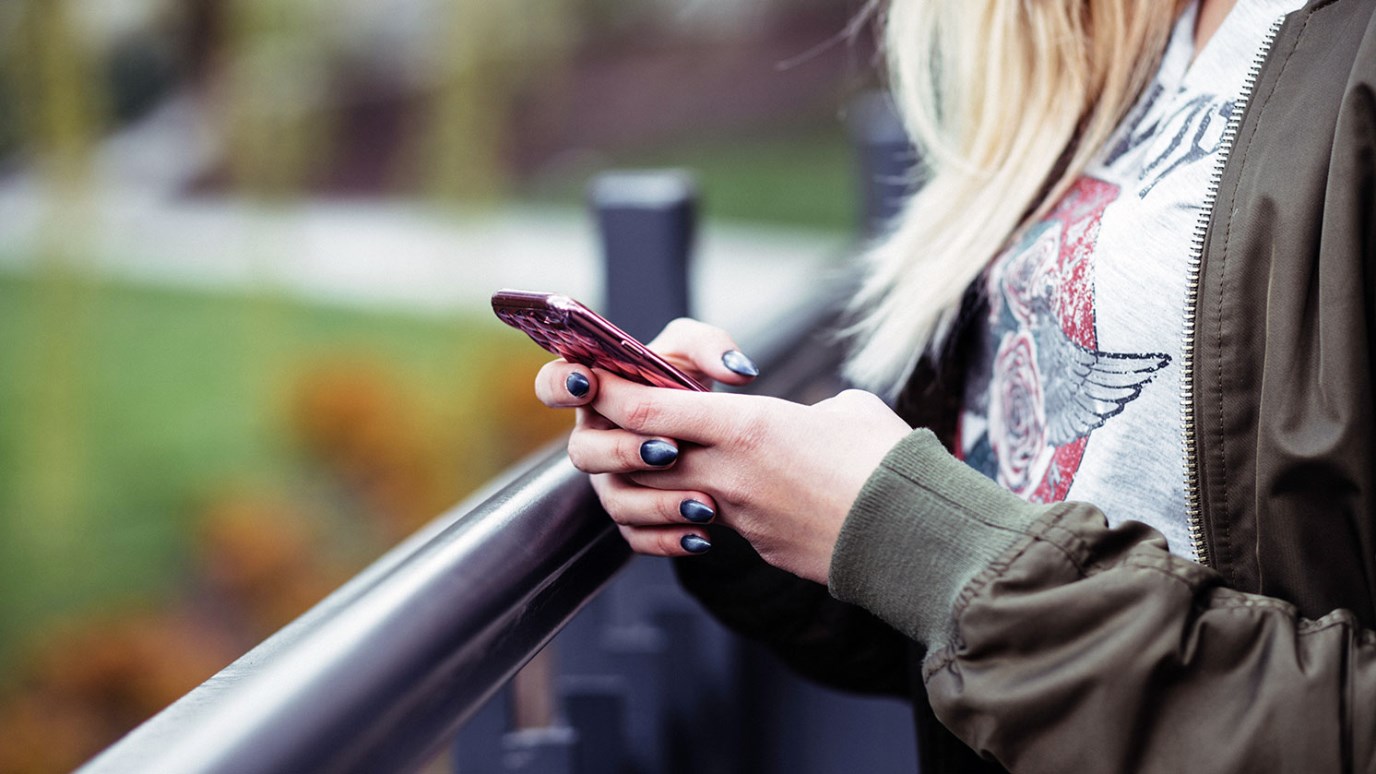 Trolls, it seems, are here to stay, along with many other nasty side effects of living in a digital world.

If I could boil this blog post down to a single sentence, it would be this: Don’t be a troll. I’m not talking about those cute little fellas with the crazy rainbow hair. I’m talking about the kind of troll who. . .

. . . sows discord on the Internet by starting quarrels or upsetting people, by posting inflammatory, extraneous, or off-topic messages in an online community (such as a newsgroup, forum, chat room, or blog) with the intent of provoking readers into an emotional response or of otherwise disrupting normal, on-topic discussion, often for the troll’s amusement. (Thanks, Wikipedia!)

Trolls, it seems, are here to stay, along with many other nasty side effects of living in a digital world. But we don’t have to be among them. In fact, this is one area where we have an opportunity to live as salt and light that believers in other eras did not.

While I understand the temptation to fire off an angry thought in response to a post we don’t agree with or to vent on our personal social media pages, I don’t think it’s fitting for God’s girls to be social media trolls. Here are two reasons why.

Reason #1: We should be builders, not destroyers.

Let no corrupting talk come out of your mouths, but only such as is good for building up, as fits the occasion, that it may give grace to those who hear (Eph. 4:29).

It’s true this verse is about what comes out of our mouths, but haven’t our keyboards and phones become a mouthpiece of sorts? We use them to communicate how we feel and think just like we would if we were talking person to person. The standard Paul outlines here is intense.

We don’t say anything that corrupts (hurts others).

We do say words that build up (help others).

Paul is asking us to keep the listener in mind when we talk rather than just ourselves, the talker. (Or in some cases, typer.) Instead of asking, “Will this make me feel better?” before we speak, we pause and consider, “Will this build the person on the other side of these words up or tear them down?”

Check out Matthew 12:36: “I tell you, on the day of judgment people will give account for every careless word they speak.”

Clearly, our words matter a great deal to God. Why? Because the words that come out of our mouths reveal what’s really happening inside of our hearts (Luke 6:45). The truth of Scripture is that it’s impossible to say what we don’t mean. Our words work like a peephole into the true condition of our hearts. We won’t be held accountable for our words simply because words matter to God, but because hearts do.

God’s Word offers timeless truth for every generation. Researchers have started calling you iGen because your generation is uniquely marked by your constant use of social media. Since the Internet is such an important part of your daily lives, it’s worth taking some time to pause and consider how these truths apply to how we act online.

Five Checkpoints to Pass Through

To avoid careless words that do not build others up, consider the following questions. Think of these like checkpoints or gates that your words must go through before you hit send.

Does this comment help others understand you better? Does it help them understand God’s truth better? Always be on the hunt for ways to help not harm.

Winsome is an old-timey word I’d love to see infiltrate our modern vocabulary.

Generally pleasing and engaging often because of a childlike charm and innocence. (Thanks, Websters!)

I like to think of winsome as an attitude that may win others over. These attitudes are the opposite of winsome:

If you can’t say what you want to in a way that is pleasing, don’t say them yet. (Even if the hearer doesn’t agree with your words, your delivery can be calm and charming.) In every debate the goal is to win, right? When our words are presented in ways that are not winsome, everyone loses.

3. Is this worth fighting over?

Paul’s words found in 2 Timothy 2:23 could easily have been written just for us in the Internet age.

Have nothing to do with foolish, ignorant controversies; you know that they breed quarrels.

I have three little boys. As little boys tend to do, they often get into quarrels about things that don’t matter. When they do, we stop and say this verse together and then I ask this question:

Their little heads drop as they say “my brother,” because they’ve been reminded that for a moment they lost sight of the fact that fellowship with their brother is much more important than whatever it was they were fighting over.

We need this reminder too, right?

Many of the things we bicker over are foolish controversies. It’s best if we can just walk (or click) away.

4. Does this honor the Imago Dei?

That changes things. It means we don’t treat people (a.k.a. image bearers) as if our opinions matter more than they do. It means we care less about being right and more about human dignity. It means that God loves people so we should, too.

5. Does this communicate grace?

For from his fullness we have all received, grace upon grace (John 1:16).