Don't Be a Lazybones - A Family Devotional 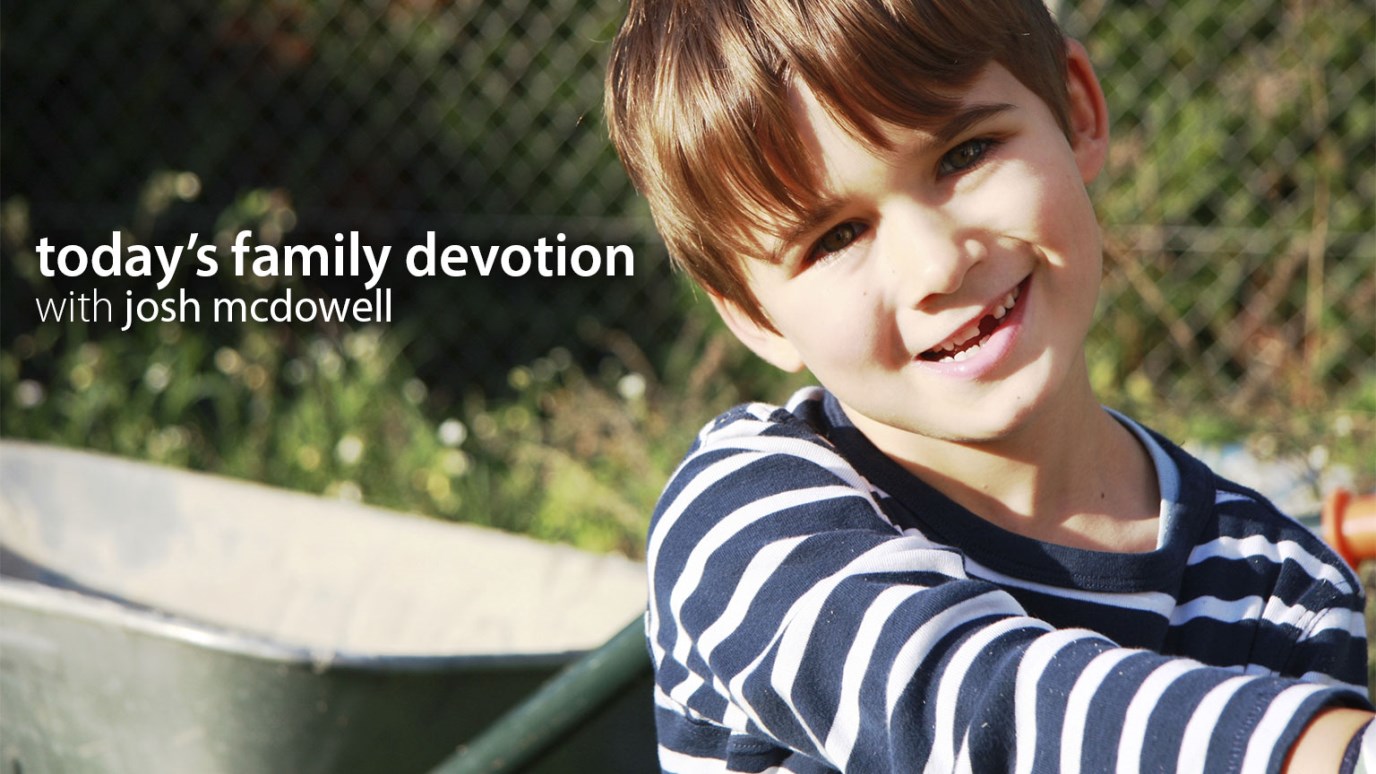 Laziness may be easier, but willingness to work and diligence in work are better.

Laziness May Be Easier, But Willingness to Work and Diligence in Work Are Better.

Will and Richard stared at the pile of firewood in the driveway. Their dad had assigned them both the job of carrying the wood to the back door and stacking it in two rows. “There must be a million logs there,” Richard muttered.

Will inhaled deeply and exhaled loudly. “Well,” he said, slipping a pair of work gloves over his hands, “we’d better get to work.”

“You go ahead and get started,” Richard said. “I’ll be right back.”

Will began tossing the logs into the wheelbarrow he had taken from the shed. When the wheelbarrow was full, he wheeled it to the back door and started stacking the logs. When he returned to the woodpile for a second load, Richard was sitting on the logs, wearing the headphones to his portable CD player.

“Where have you been?” Will asked.

Richard shrugged. “I just got my CD player, that’s all.”

“Well, why are you just sitting there?”

“You had the wheelbarrow,” Richard said. “I had to wait for you to get back.”

Will rolled his eyes and started tossing more logs into the wheelbarrow. Richard slipped his work gloves on and leaned over to help, but his motion caused the CD to skip. By the time he had positioned the CD player, Will had filled the wheelbarrow.

Will threw his brother a disgusted look as he pushed his second load of logs to the back of the house. Richard helped his brother stack the logs, although he handled about half as many logs as Will did. For the next couple of hours, Will worked steadily while Richard stopped working frequently. Finally, the boys loaded the last logs into the wheelbarrow and added them to the stack Will had started earlier that day.

Suddenly Dad came around the corner of the house.

“You’re all done?” Dad asked as he approached.

Will looked up at his father, weariness showing on his face. “Yes, sir,” he answered.

Dad studied the two boys, comparing Will’s sweaty clothes and dirty face with Richard’s tidy appearance. “Thank you,” he said. He met Will’s eyes. “I appreciate all your hard work.”

Dad went into the house, and Richard turned to Will. “That sounded like he was only talking to you.”

Will grabbed the wheelbarrow’s handles and turned it toward the shed to put it away. He smiled. “Maybe he was.”

TO PRAY: “Lord, help us to be faithful in our work.”

What Does the Father Bring?
Phil Dooley
Follow Us
Grow Daily with Unlimited Content
Uninterrupted Ad-Free Experience
Watch a Christian or Family Movie Every Month for Free
Early and Exclusive Access to Christian Resources
Feel the Heart of Worship with Weekly Worship Radio
Become a Member
No Thanks