Don't Be a Fool 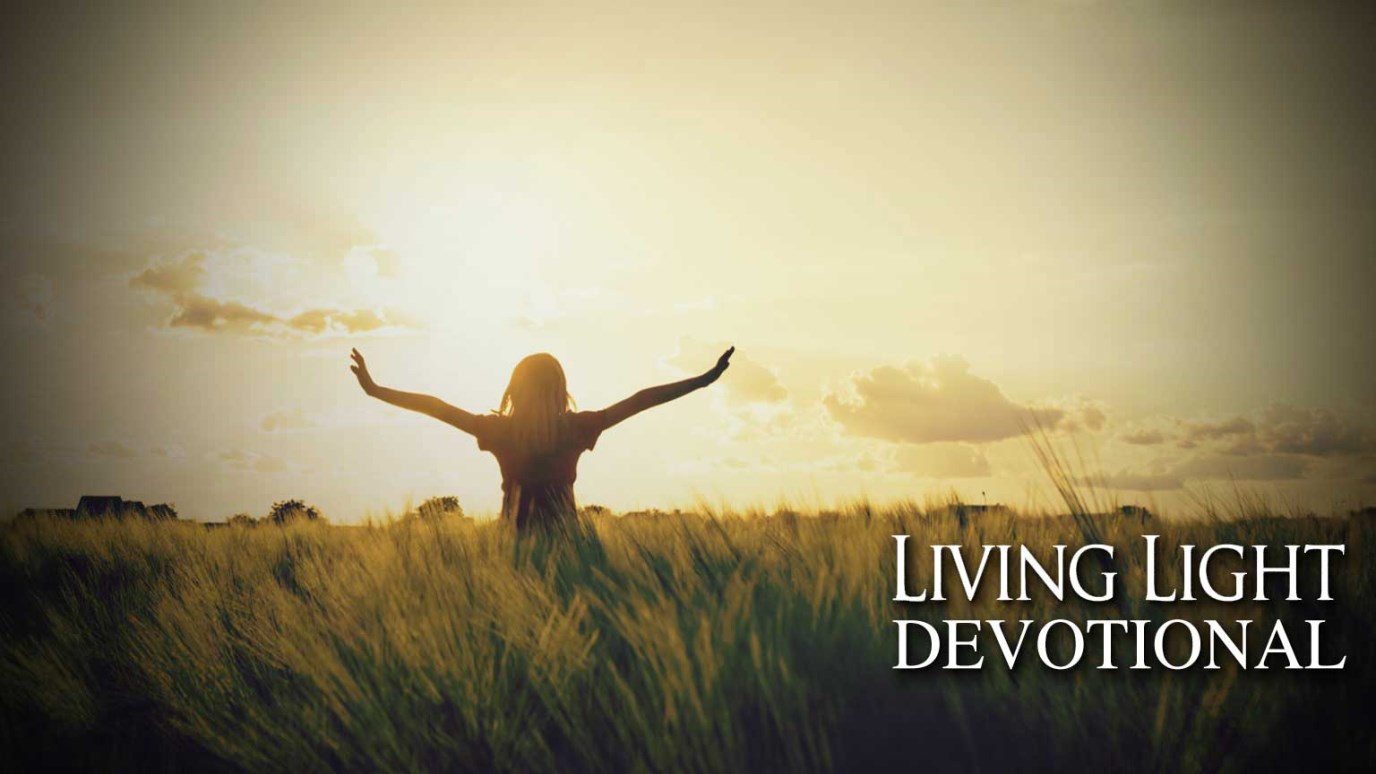 James Merritt offers a spiritual paradox about letting go in order to receive.

“What good is it for someone to gain the whole world, and yet lose or forfeit their soul?” Luke 9:25

Early in 1952, missionary Jim Elliot sailed for Ecuador.  God had given him a great burden for the Auca tribe.  They were a violent and murderous tribe and had never had any contact with the outside world. Jim wanted to bring the gospel to them so he started a plan called Operation Auca.  Besides him and his wife, his team had five other missionary couples.

The men discovered the first Auca huts with the help of a missionary jungle pilot named Nate Saint.  The first attempt to contact them was by airplane. They would fly around the Indian camp shouting words of friendship in the Auca language through a loud speaker and dropping gifts.  After several months of consistent fly-overs, they decided to make a base on the Curray River.  They set up shelter and eventually made contact with some members of the Tribe.

On the last morning of their lives, the men radioed their wives saying that they were going to go into the village and would radio again later.  Jim Elliot told his wife, “We’ll call you back in three hours.”  Those would be the final words he ever spoke to her in this life.  Elliot’s body was found later down stream, having been brutally pierced with spears and hacked by machetes.

Many thought it was a tragic waste of life when Jim Elliot and the other four missionaries died trying to contact the unreached Aucas.  But Jim Elliot once said, “He is no fool who gives up what he cannot keep in order to gain what he cannot lose.”

After Jim’s death, his wife Elisabeth, their daughter and another of the missionaries’ sister moved to work with the Auca Indians.  The love of Christ shown through their forgiveness allowed them to have amazing success with the once-murderous Indians.  Jim’s life was not a waste.  In fact, God used his death to bring life through salvation to many Aucas.

Heavenly Father, Help me to choose the eternal today.  Give me the grace to let go of what can be lost in order to grasp what cannot.  May my heart be set on Your glory alone.  In Jesus’ Name, Amen.

A Blessing for Rebekah
Dr. R.C. Sproul
Follow Us
Grow Daily with Unlimited Content
Uninterrupted Ad-Free Experience
Watch a Christian or Family Movie Every Month for Free
Early and Exclusive Access to Christian Resources
Feel the Heart of Worship with Weekly Worship Radio
Become a Member
No Thanks