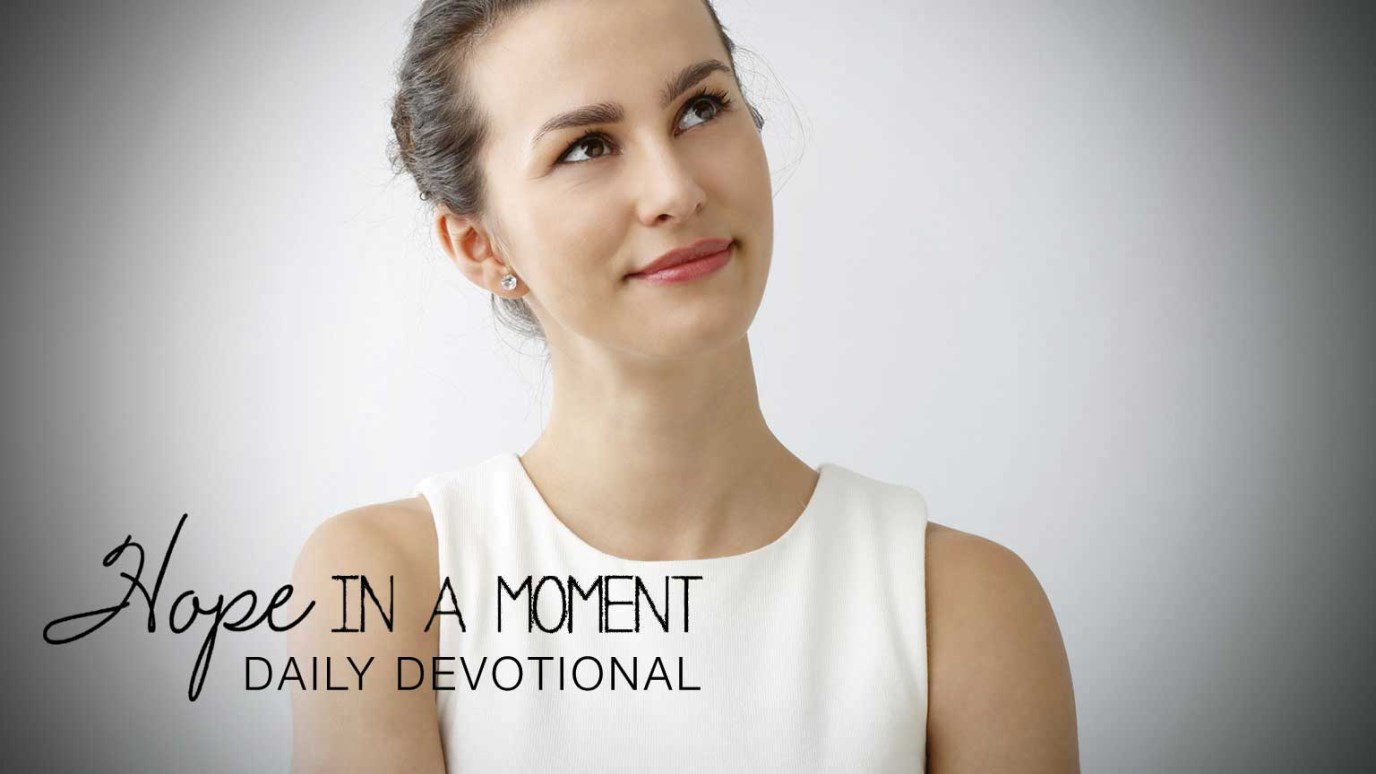 Ask parents to list a few things that make parenting miserable, and near the top of the list will be “lip.” My father used to call it “back talk.”

In the story of the rich man and poor Lazarus, Jesus tells us that the rich man tried to do some arguing. “‘No, father Abraham,’ [the rich man] said, ‘but if someone from the dead goes to them, they will repent’” (Luke 16:30).

Maybe you flinch at having to confess that you are “a poor, miserable sinner.” Maybe you don’t like Jesus’ claim to be the exclusive way to God, which implies that Islam and Hinduism and Zen and Scientology are spiritual dead ends. “No, father Abraham!”

God’s heart is full of love, his mind has laid out great plans, and his Word tells you the truth. Don’t argue with him. Practice with me: “Speak, Lord—your servant is listening.”

He Cares For You
Dr. R.C. Sproul