Don't All Religions Lead to God? 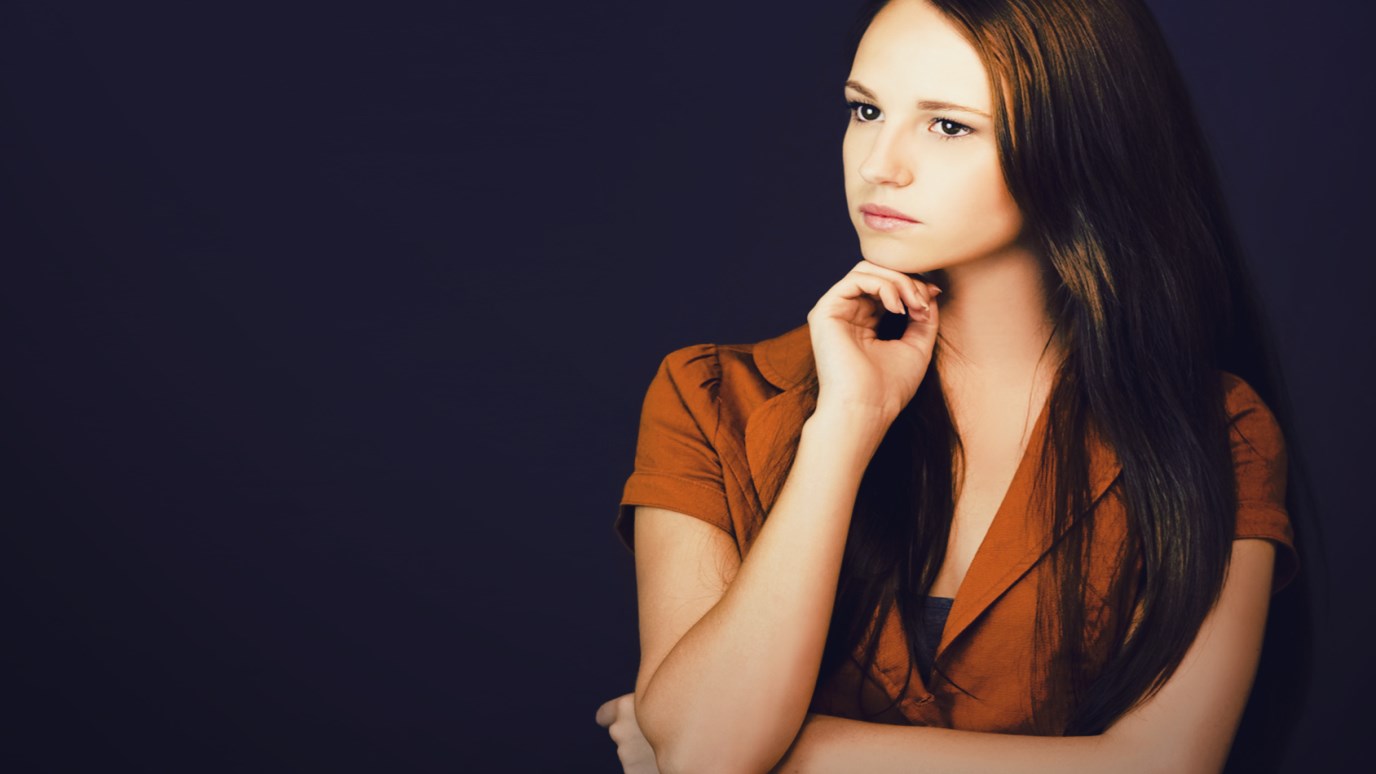 There is a dizzying array of options when it comes to religion, and the culture around us says that they are all equally valid.

We live in a context of spiritual longing. Many people are searching for that which will satisfy an inner craving for meaning and significance. The artist Damian Hirst recently said this: “Why do I feel so important when I’m not? Nothing is important and everything is important. I do not know why I am here but I am glad that I am. I’d rather be here than not. I am going to die and I want to live forever; I can’t escape that fact, and I can’t let go of that desire.”

But this does not always translate into people finding Christ and starting to follow him. There is a dizzying array of options when it comes to religion, and the culture around us says that they are all equally valid. It seems absolutely bizarre to people that someone would say, “This one way is the truth and the only truth.”  The poet Steve Turner describes brilliantly what many think when it comes to religion: “Jesus was a good man just like Buddha, Mohammed and ourselves. We believe he was a good teacher of morals but we believe that his good morals are really bad. We believe that all religions are basically the same, at least the one we read was. They all believe in love and goodness, they only differ on matters of creation, sin, heaven, hell, God and salvation.”

In my experience, there are usually two motivations for dismissing the idea that Christ is the only way to God, and we need to examine them both. The first objection is that it is arrogant to say that Jesus is the only way. How could Christians possibly be so arrogant as to say that all the other religions are wrong and Jesus is the only path to God? Often the parable of the elephant is used to illustrate the sheer arrogance of Christianity. It goes something like this: “Three blind scribes are touching different parts of an elephant. The one who is holding the tail says, “This is a rope.” Another holding the elephant’s leg says, “This is not a rope; you are wrong. It is a tree.” Still another who is holding the trunk of the elephant says, “You are both wrong. It is a snake!” The moral of the story is that all religions are like these men. They each touch a different part of ultimate reality and therefore any one of them is arrogant to say they have the whole truth.

But take a step back and think about what is being said here. Do you see the breathtaking claim that is being made? Jesus, Buddha, Krishna, Moses and Muhammad are all blind, but in fact, I can see! These leaders all had a small perspective, but I am the one who sees the full picture. Now who is being arrogant? It is just as arrogant to say that Buddha, Muhammad and Jesus were all wrong in their exclusive claims as it is to say that Jesus is the only way. The issue is not about who is arrogant, but what is actually true and real.

The second motivation in dismissing Christ is often a question of exclusion. How can you exclude all of these religions? Jesus may have said he was the way to the Father, but how can I follow him and become an intolerant person who excludes others? Again, we need to think carefully about this view because the reality is that whatever position we hold will exclude something. Even the person who believes that all ways lead to God excludes the view that only some ways lead to God or that only one way leads to God. Every view excludes something. Again, the issue is not about who is excluding people, but what is actually true and real.

Jesus said, “I am the way, the truth, and the life, no one comes to the Father except by me” (John 14:6). There are a number of possibilities here for why he might have said this, and exploring these possibilities is crucial. First, perhaps he was genuinely a good person but he was deluded.  He was sincere, but he was wrong; he believed that he was the Son of God, but he wasn’t. In other words, he was mentally imbalanced. Or second, perhaps Jesus knew he wasn’t God but went around telling people that he was the only way to God regardless. In other words, he was a sinister character purposely telling lies. Or finally, perhaps Jesus was who he said he was. Perhaps he made these radical statements because they were true and real. In other words, he is indeed the way to God.

What Is Epistemology?
Bobby Conway

Thanks to the New Atheists
Sean McDowell

Was Jesus A Moralist?
Sean McDowell