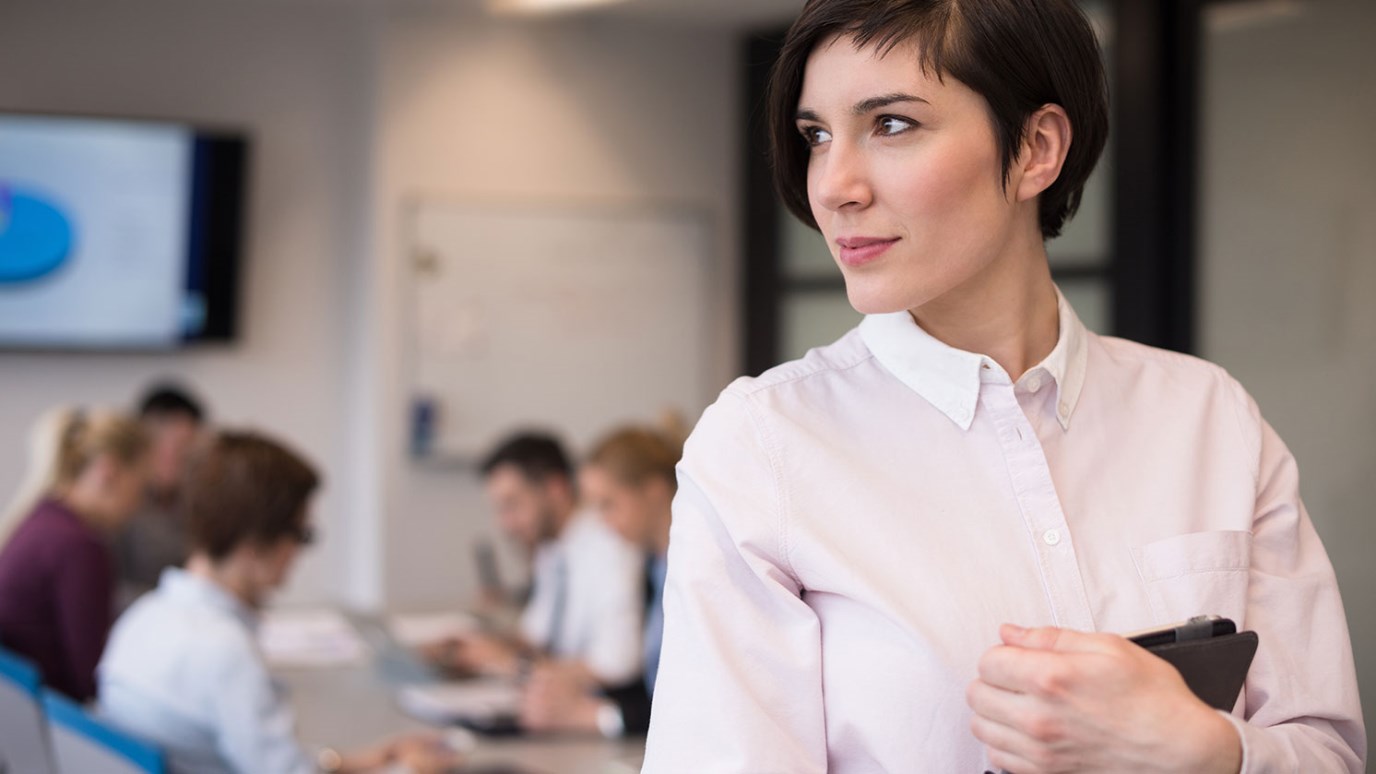 Is your "what" an idea worth pursuing? Only then should you start the strategy as to how the what will get done.

I’ve seen it many times.

You have an idea – it’s not a bad idea – it may even be a great idea. You just don’t know yet. As soon as you present the idea, the team instantly starts to ask tons of questions, begins implementing the plan, and gets bogged down in details.

And, then, after time of discussion – sometimes hours – the team decides it's not a good idea after all.

Here’s my advice. I use this with the teams I lead.

Spend your energies at first on deciding whether it’s an idea worth pursuing.

The what is “what” you are going to do. The current dream you have moving forward. The overall objective. The big picture of what’s next.

Decide the what before you spend a lot of energy on the mechanics of the idea.

The how is how you are going to do the what. These are the details. The nitty gritty working plan. You may have to talk about some of the how to decide the what, but spend your first, best and most energy on the what.

For example, let’s say you have an idea to add a third church service to allow for more growth – or maybe you are thinking of going multi-site – or the idea could be to plant another church. Don’t spend too much time on the how, until you decide the what.

Ask hard questions such as: Is this an idea worth pursuing? Are we willing to give it a try? Has this been birthed in prayer? Do we believe this is something we are supposed to do?

Spending too much time on the how before you address the what:

-- Gets you bogged down in details you may never need.

-- Wastes energy which could be used elsewhere if you aren’t going to do the what.

-- Solves problems you don’t yet and may never have.

When you know you’re going to do the what – you have to, you’re called to, it’s what or bust – you’ll figure out the how. You’ll find a way to make it happen. You’ll have more passion, clarity and energy to address the how.

Try that next time an idea surfaces and is discussed by your team.

Note: This is assuming, of course, you already know your “why” as an organization. You know why you are doing whatever you are doing. This post addresses a more specific aspect of realizing the vision. If you don’t yet have the why – start there.

We Are Interpreters
Regi Campbell