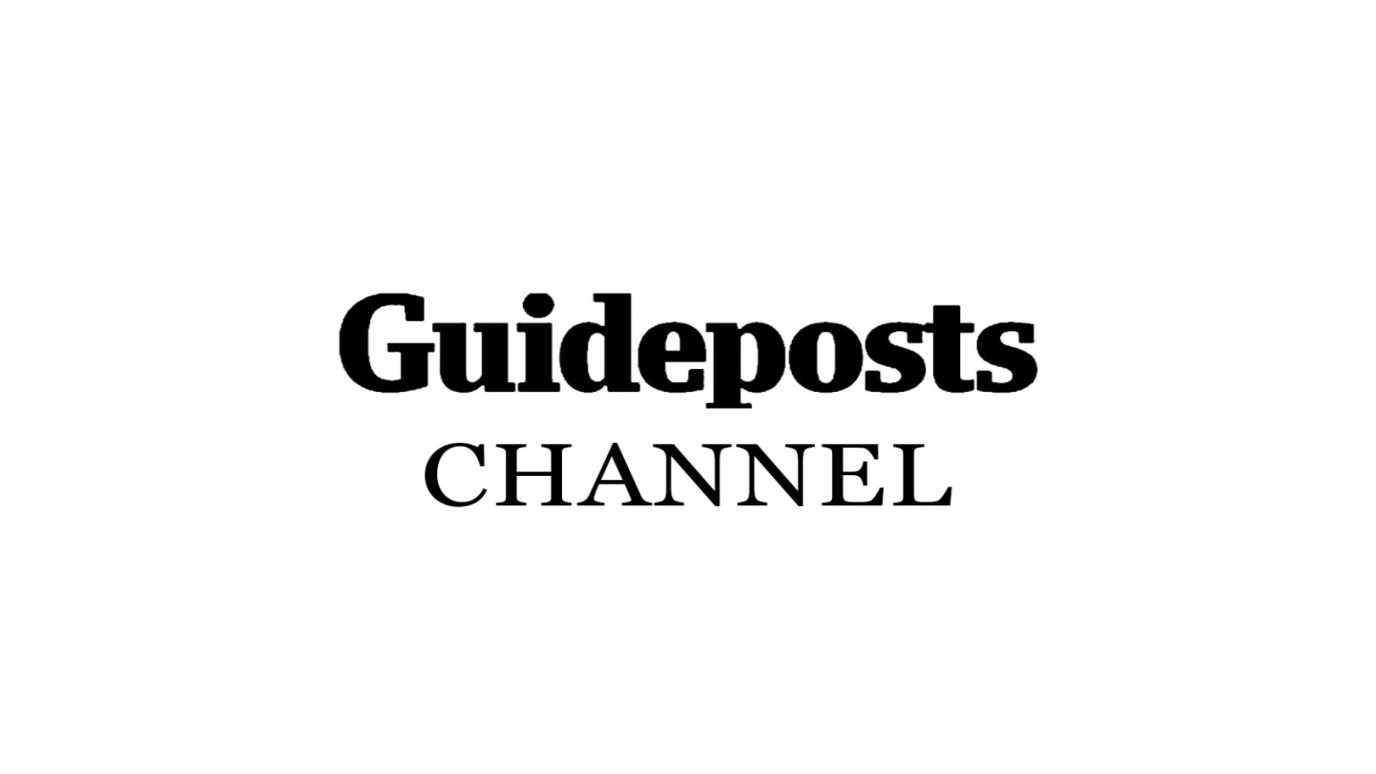 Dolly Parton shares how she prayed and pursued her dreams.

What keeps this American icon young

Y’all might not know this about me, but I read everything I can get my hands on. Self-help books, novels, biographies, religion, best sellers, anything that helps me see what makes people tick.

When a friend says, “You gotta read this, Dolly, it’s a great book,” I do. You never know how it might inspire you.

That’s what happened back when I was on Porter Wagoner’s show. One of the musicians, Buck Trent, gave me this book as a birthday present by a preacher I’d never heard of. He had a long name and preached at a big church in New York City. But he knew how to talk to a country girl like me, used to Scripture on Sundays.

My earliest dreams were born in the foothills of the Great Smoky Mountains, just like I was. My mother was a big dreamer. She dreamed about having a houseful of kids, and talk about dreams come true, she had 12 of ’em!

Some of us might have seemed like nightmares at times, but she was great about not trying to mold us or shape us to be like anybody else. Mama wanted each of us to be who God made us. And boy, did he make me a dreamer!

I’d put a tin can on a stick for a microphone, jab one end into a crack in the porch of our cabin and sing a song that I’d made up. All at once those weren’t our chickens listening to me out there in the yard. They were an audience full of people clapping and cheering. And that wasn’t a hand-me-down shift I was wearing; it was a silk dress aglitter with rhinestones.

Mama’s people were all musical. “Sing one of your songs,” she’d say, and I’d sing. My uncle Louis saw how serious I was about music, so he gave me a guitar, a baby Martin. Oh, I loved that guitar! I played it all the time.

I prayed my dreams. Lived and breathed ’em too. Maybe that’s why it never occurred to me they might not come true. The night I graduated from Sevier County High School, all the seniors got up and said what they wanted to do: go to college, get married, take a job in Knoxville (the closest city). I sat there in the fancy pink dress my aunt Estelle had bought for me and waited my turn. Then I stood up and announced, “I’m gonna move to Nashville and be a big star.”

Everybody laughed. I was so embarrassed. I couldn’t understand why they laughed. Years later I realized it was because they were embarrassed. They’d never known anybody who had the gall to dream that big and declare it out loud.

Dreams are never gonna come true if you don’t put wings on ’em. Not only wings—they need feet, hands, a brain. You’ve got to work really hard to make a dream come true. That’s the difference between a wish and a dream. You can sit around and wish for good things to happen to you, but a dream is something you have to pursue, something you make happen.

Like all country kids I knew which bugs I could play with and which ones would sting. We’d put a string on June bugs and fly them like kites or put lightning bugs in a jar for a homemade flashlight (we released them later). But butterflies were the ones I loved most. As a little bitty child, I’d get lost chasing them into the woods. Everybody hollered at me, but I didn’t care. I’m going to be like a butterfly, I decided. Spread my wings and fly.

I wake up early in the morning to do my dreaming—at four a.m., ’cause I’m not a big sleeper. I think of God as a farmer throwing out nuggets of wisdom and inspiration first thing. I get out there and pick ’em up before everyone else. In the wee hours, the world is quiet and I can really listen to God.

Because, most of all, you have to trust him with your dreams. Maybe he’s got something planned that’s even better than you expect.

I thank God for all the blessings he’s given me. I ask him to take the wrong things out of my life and bring in the right things. If my prayers are slow to be answered, I think, Well, that’s part of this prayer. God’s trying to make me work on something.

If he gave us everything we wanted right when we wanted it, we’d already be in heaven and I wouldn’t be here talking to you.

You might think with all I’ve accomplished in my life‒going to Nashville and becoming a big star beyond even my wildest dreams‒I would rest easy. No, ma’am. As long as I can, I’m gonna keep going‒writing songs, making music, going on tour, building parks, being creative.

If I can’t get up and walk, they’re gonna have to put wheels on my rocking chair so I can still rock and roll. I keep thinking big, dreaming big and praying big. Believe me, you never get too old to dream.

For instance, at Dollywood we’re building a resort where families can slow down, kick back and just enjoy being together. It’s got a real down-home feel, with rocking chairs and straight-back chairs on big white porches, where you can take in the quiet and talk to God in the morning, or gather with your loved ones and swap stories all night long. Dollywood’s Dream More Resort, we call it.

Back to books. My love of reading is another thing I got from my mama. We didn’t have television in our cabin in the Smokies, and our radio was used only to listen to the Grand Ole Opry and the news. So Mama would sing to us and read to us from the Bible. The stories from the Old Testament made me want to know more—and read more.

So many of my people when I was growing up didn’t get a chance at education, like my daddy, who never learned to read or write, though he was very smart. That’s why one of my dreams has been to give free books to children who need them.

I created a program called Imagination Library to do just that. It started in my hometown (Daddy was so proud that kids called me the Book Lady, even prouder than he was when I became a member of the Grand Ole Opry) and has spread all over the country. So far we’ve given out 50 million books, and we’re still going strong.

Now, about that book that inspired me all those years ago. The one by the preacher who said think big, pray big and dream big. He’s also the man who started the magazine in which this story appeared‒Norman Vincent Peale, author of The Power of Positive Thinking. Who would’ve guessed that a little girl who sang to the chickens in her yard and got lost in the woods chasing butterflies would one day appear on the cover of a national magazine? Why, that’s more than even I could dream up!

Praise Him for His Sacrifice
Guideposts

Everything He Does is Love
Guideposts