Doing What Our Father Says 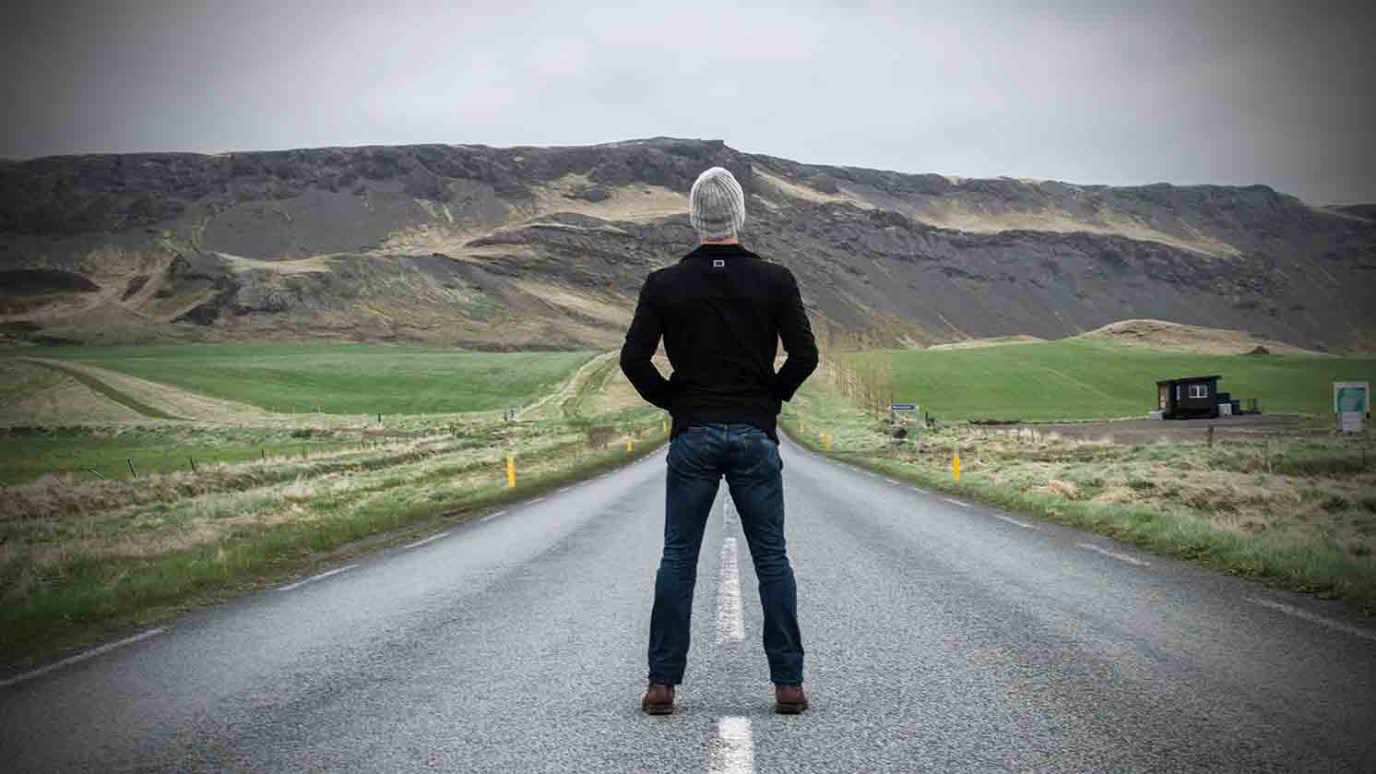 We are not to walk according to the course of this world, which is passing away. Instead, we are to walk in obedience to the Lord's commands.

More than ninety people conducted an all-night search for Dominic DeCarlo, an eight-year-old boy lost on a snowy mountain slope. Dominic, who had been on a skiing trip with his father, apparently had ridden on a new lift and skied off the run without realizing it.

As each hour passed, the search party and the boy's family became more and more concerned for his health and safety. By dawn they had found no trace of the boy. Two helicopter crews joined the search, and within fifteen minutes they spotted ski tracks. A ground team followed the tracks, which changed to small footprints. The footprints led to a tree, where they found the boy at last.

"He's in super shape!" Sergeant Terry Silbaugh, area search-and-rescue coordinator, announced to the anxious family and press. "In fact, he's in better shape than we are right now!" A hospital spokeswoman said the boy was in fine condition, so he wasn't even admitted. Silbaugh explained why the boy did so well despite spending a night in the freezing elements: His father had enough forethought to warn the boy what to do if he became lost, and his son had enough trust to do exactly what his father said.

Dominic protected himself from possible frostbite and hypothermia by snuggling up to a tree and covering himself with branches. As a young child, he never would have thought of doing this on his own. He was simply obeying his wise and loving father.

Dominic reminds me of what we should do as servants, as pilgrims, and as children of our loving and infinitely wise heavenly Father. We are not to walk according to the course of this world, which is passing away. Instead, we are to walk in obedience to the Lord's commands. After all, He knows what is best for us. That's one of the reasons I believe the Bible is so relevant for us today.

The apostle Peter tells us, "As obedient children, do not conform to the evil desires you had when you lived in ignorance. But just as he who called you is holy, so be holy in all you do; for it is written: 'Be holy, because I am holy' " (1 Peter 1:14-16).

In Christ we enjoy a holy standing before God. In 2 Corinthians 5:21 we discover that "God made him who had no sin to be sin for us, so that in him we might become the righteousness of God." But our actual state here on earth is sometimes a different story.

Because our Father is holy, and because in Christ we have a holy standing, we are exhorted in Scripture to be holy in all that we do. Every time we sin, we are forgetting who we are and why we are alive. We are forgetting what is truly best for us. Yes, we can find forgiveness from the Father when we sin (1 John 2:1-2), but sin is not to be the trademark of our lives.

In a world full of deceptive detours and confusing paths, let's trust our Father and do exactly what He says.

(Luke 9:51-62) Who is the Greatest?
LUMO
Follow Us
Grow Daily with Unlimited Content
Uninterrupted Ad-Free Experience
Watch a Christian or Family Movie Every Month for Free
Early and Exclusive Access to Christian Resources
Feel the Heart of Worship with Weekly Worship Radio
Become a Member
No Thanks