Doing the Right Thing ... Even When It Hurts 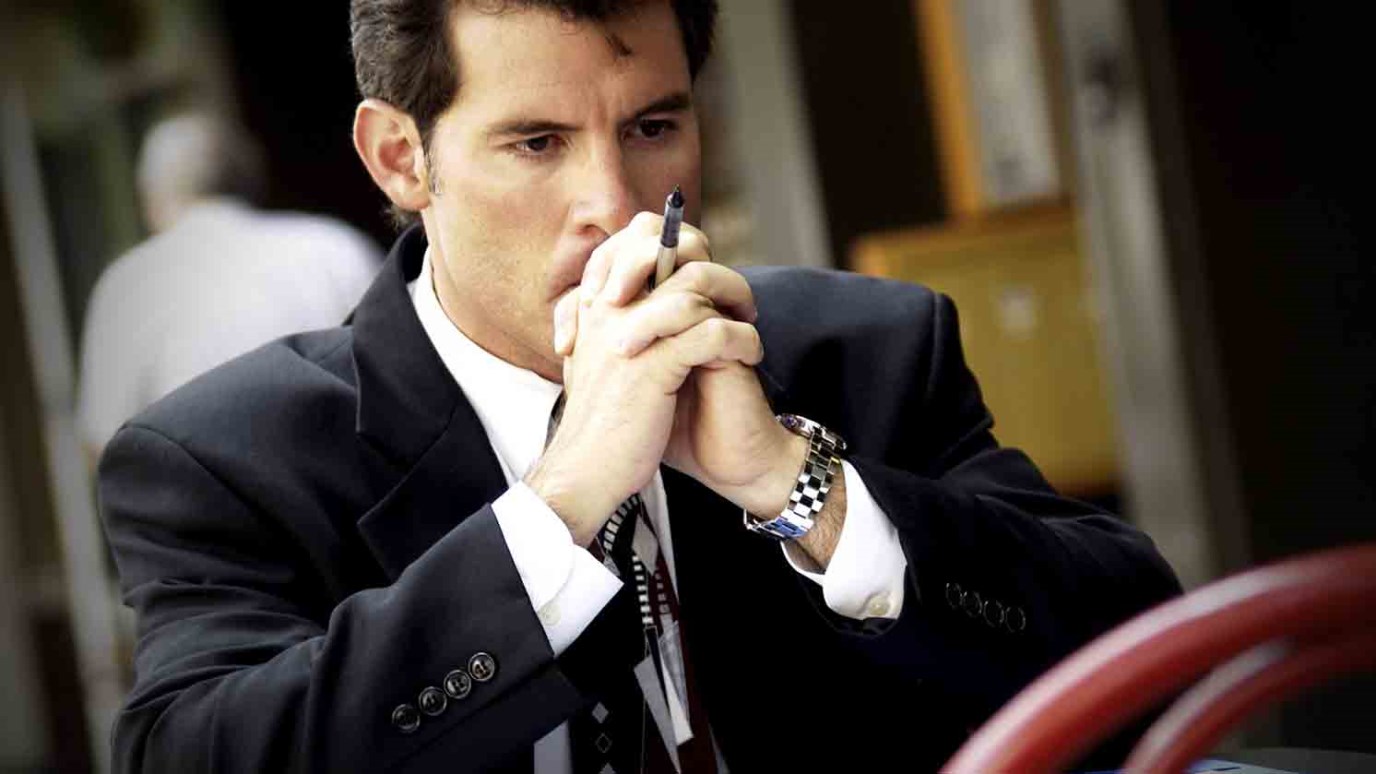 Although compromise may net us short-term gain, it can hurt us in the long run.

“It is true that integrity alone won't make you a leader, but without integrity, you will never be one.” Zig Ziglar

In May 2005, Andy Roddick, the top seeded U.S. tennis player, was playing a match in the Rome Masters against much lower seeded Fernando Verdasco. Fernando had already lost the first set and was about to lose the second. As Fernando served for what seemed his last opportunity to save the game, the umpire called his ball out, giving the match to Roddick. By all accounts, Andy was the winner.

Usually, a sports player who just had a favorable call made would take the victory and run with it—but not Andy Roddick. Andy, who saw that the ball had barely touched the line, refused to give in to “accepted” behavior.

Instead, he challenged the umpire’s call and eventually ended up losing that match. This one split-second call tested Andy Roddick’s integrity and showed how far he was willing, or actually not willing, to go to score another win. By making this call, he not only lost a match but also thousands of dollars of potential prize money.

What he preserved, though, was much more valuable—his good name.

Unfortunately integrity is a scarce commodity these days. Doing what’s right, even when it hurts, is not how most people behave, especially those in traditional leadership positions.

Harvard Review published a study that suggests that MBA students cheat more than any other graduate students in the U.S. and Canada. It’s a scary statistic, especially when you consider that these are the future leaders, influencers and decision makers!

One of the authors of the study suggests the following reasons for the lack of integrity:

As the Zig Ziglar quote so accurately captures, integrity alone won’t make a leader, but without integrity, no one stands a chance!

We don't have to look very far to find an example of a Leader who displayed uncompromising integrity. That leader was Jesus.

His ways of interacting and responding to His closest friends (disciples), as well as the needs of the crowds, serve as a clear guide for all who strive to be known as men and women of integrity.

So what separates leaders with integrity from those without? Here’s a quick list:

This list is by no means exhaustive, but it’s a great starting point for all of us who strive to use the platform and the influence with which we’ve been entrusted to the highest standards, and ultimately to the glory of God.

When We Are Tested

Most of us will never reach the public profile of Andy Roddick. However, we should remember that Andy decided long before this match that his character and integrity were more valuable than winning, money or fame.

On a daily basis, we all face “Andy” type moments when we have to decide how far we are willing to go to get ahead. Can you recall moments in your life when your character and integrity were tested? Who won those “matches”?

Compromise, even though it sometimes scores us short-term gains, hurts us in the long run. I’m sure all of us can think of examples from our own lives when we suffered the consequences of compromise. I’m also sure we can think of moments when we chose to act with integrity, regardless of the outcome, and are now much better for it.

God’s Word has plenty to say about integrity. Allow me to leave you with few guiding verses:

“Lord, who may dwell in your sanctuary? Who may live on your holy hill? Who keeps his oath even when it hurts…”(Psalm 15:1-4).

“Keeping a clear conscience, so that those who speak maliciously against your good behavior in Christ may be ashamed of their slander” (1 Peter 3:16).

“The integrity of the upright guides them, but the unfaithful are destroyed by their duplicity” (Proverbs 11:3).

“To do what is right and just is more acceptable to the LORD than sacrifice” (Proverbs 21:3).

“Better the poor whose walk is blameless than the rich whose ways are perverse” (Proverbs 28:6).