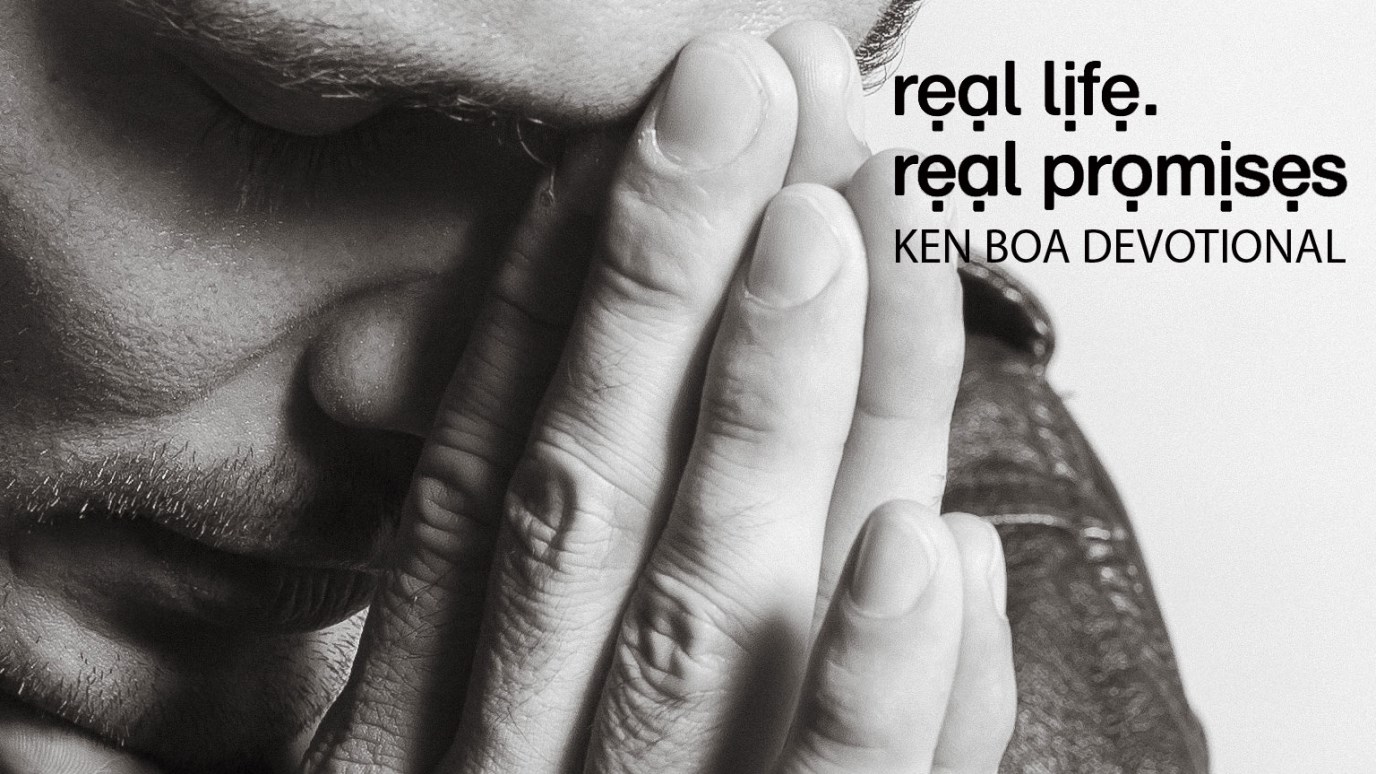 We don't know what would have happened to Lot and his family if Abraham had been fatalistic instead of faithful. But because Abraham knew that God would allow him to speak, Abraham brought his request to God.

Take the story of Abraham in Genesis 18. God was about to bring judgement upon the cities of Sodom and Gomorrah for their terrible sins. Abraham was concerned for the lives of his nephew Lot and his family who lived in Sodom—perhaps ten people in all. He asked God whether he planned to sweep away the righteous (Lot and his family) along with the wicked. Would God spare 50 righteous? “Yes” was the answer. 45? Yes. 40? 30? 20? 10? Each time Abraham shrunk the circle, God stayed in it with him, agreeing to spare the city if there were as few as 10 righteous people in it. It is one of the most amazing “negotiations” between humanity and deity found in Scripture. And what was Abraham’s point of argument with God? That the Judge (or Ruler) of all the earth must do right. God apparently agreed with Abraham’s assessment. God is the judge of all the earth, and would do right by the ten righteous in the city.

We don’t know what would have happened to the city, and Lot’s family, if Abraham had been fatalistic instead of faithful. But because he knew God would allow him to speak, and that God’s answers are governed by his own righteous character (meaning the answer, whether Yes or No, would be the right answer), he brought his request to God.

Which are you—faithful or fatalistic? Faithfulness means that you will let your requests be made known to God, and then rest in his peace (Philippians 4:6-7) because God is the Judge of all the earth—and he always does what is right.

God’s Promise to You: “Whatever my answer, it is right.”

A Contrite Repentance
Dr. R.C. Sproul
Follow Us
Grow Daily with Unlimited Content
Uninterrupted Ad-Free Experience
Watch a Christian or Family Movie Every Month for Free
Early and Exclusive Access to Christian Resources
Feel the Heart of Worship with Weekly Worship Radio
Become a Member
No Thanks