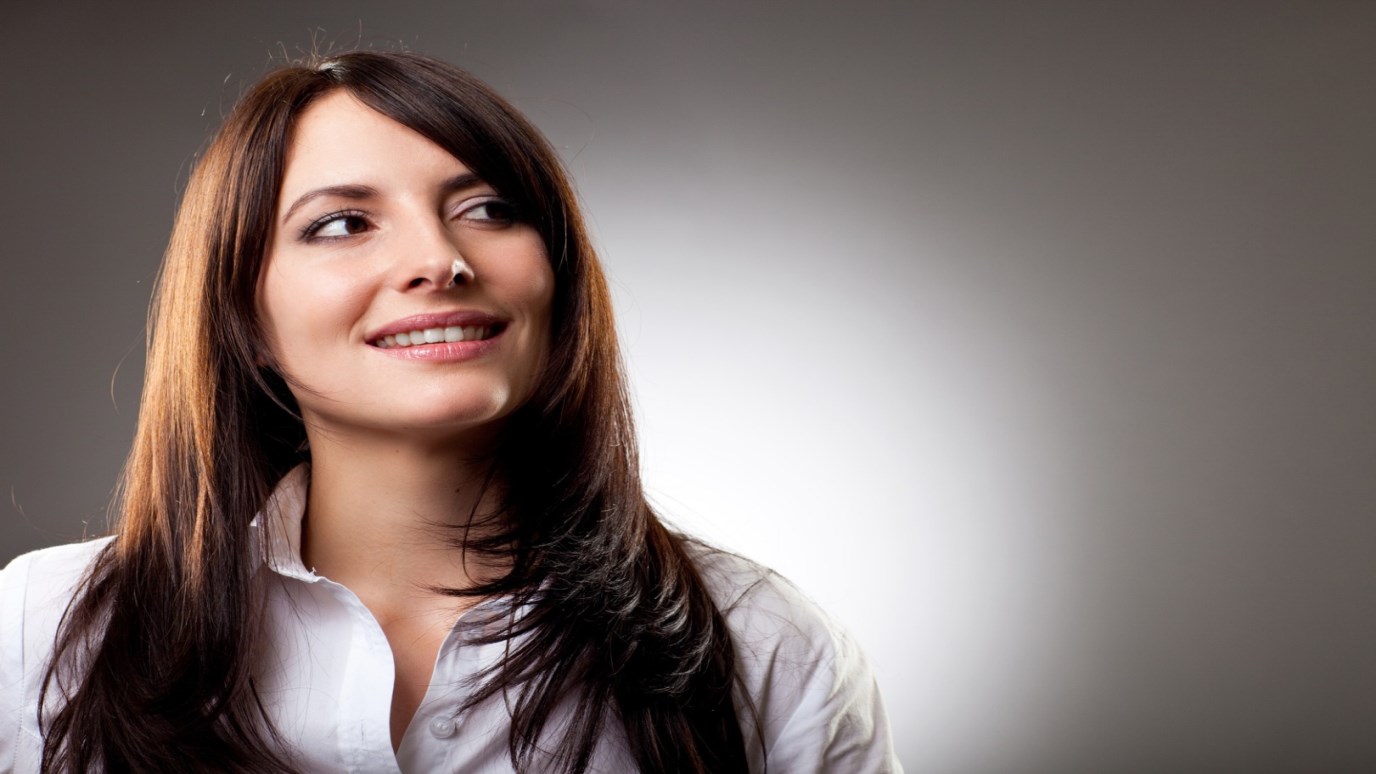 Submission to authority plays a huge role in being a truly beautiful, modest woman

In the first century, some of the ladies decided they wanted to throw their own little revolution, and they demonstrated it by throwing off that culture's symbol of submission—the marital veil.

In the first century Roman Empire, a woman's veil covered her head and signified her marital status. In contrast, prostitutes wore their hair loose and some would even shave their heads. Midway through the century, a fashion frenzy hit! It suddenly became fashionable to copy the dress and hairstyles of the prostitutes, and married women began throwing off their head coverings.

"But every woman who has her head uncovered while praying or prophesying disgraces her head, for she is one and the same as the woman whose head is shaved."

I have friends who view the dress code of 1 Corinthians 11:5 as applicable today, and I respect their commitment to honor what they believe God's Word requires. But this is one of those verses where it is important to apply the principle no matter how we interpret the literal intent.

Paul was addressing specific behaviors that revealed an ugly heart issue—the rejection of authority. It doesn't seem he was advocating an absolute law for dress or hairstyle for all time, but was addressing the rejection of culturally recognized symbols that would publicly display a respect for morality and divinely established male and female roles within that culture.

It is important to realize that submission to authority plays a huge role in being a truly beautiful, modest woman. Today young women, even little girls, are encouraged to pick up an aggressive, in your face attitude: Flex your muscles and strut your stuff! Don't let anybody tell you what to do!

The raunch "Girls Gone Wild" culture appeals to the hunger for power within all of us. And the age-old lie "You can be your own god" shouts in our ears as we rip down the authority structures God placed over us.

You may have avoided being sucked in by this wave of rebellion, but a good way to check and see if you're having trouble with submission to authority is by seeing how you react the next time an authority tells you to do something you don't want to do.

How Much Do You Resemble Your Parents?
Karl Benzio, MD

Following God
Dr. Michael Youssef
Follow Us
Grow Daily with Unlimited Content
Uninterrupted Ad-Free Experience
Watch a Christian or Family Movie Every Month for Free
Early and Exclusive Access to Christian Resources
Feel the Heart of Worship with Weekly Worship Radio
Become a Member
No Thanks