Doggone It, Most Marriages Are Happy! 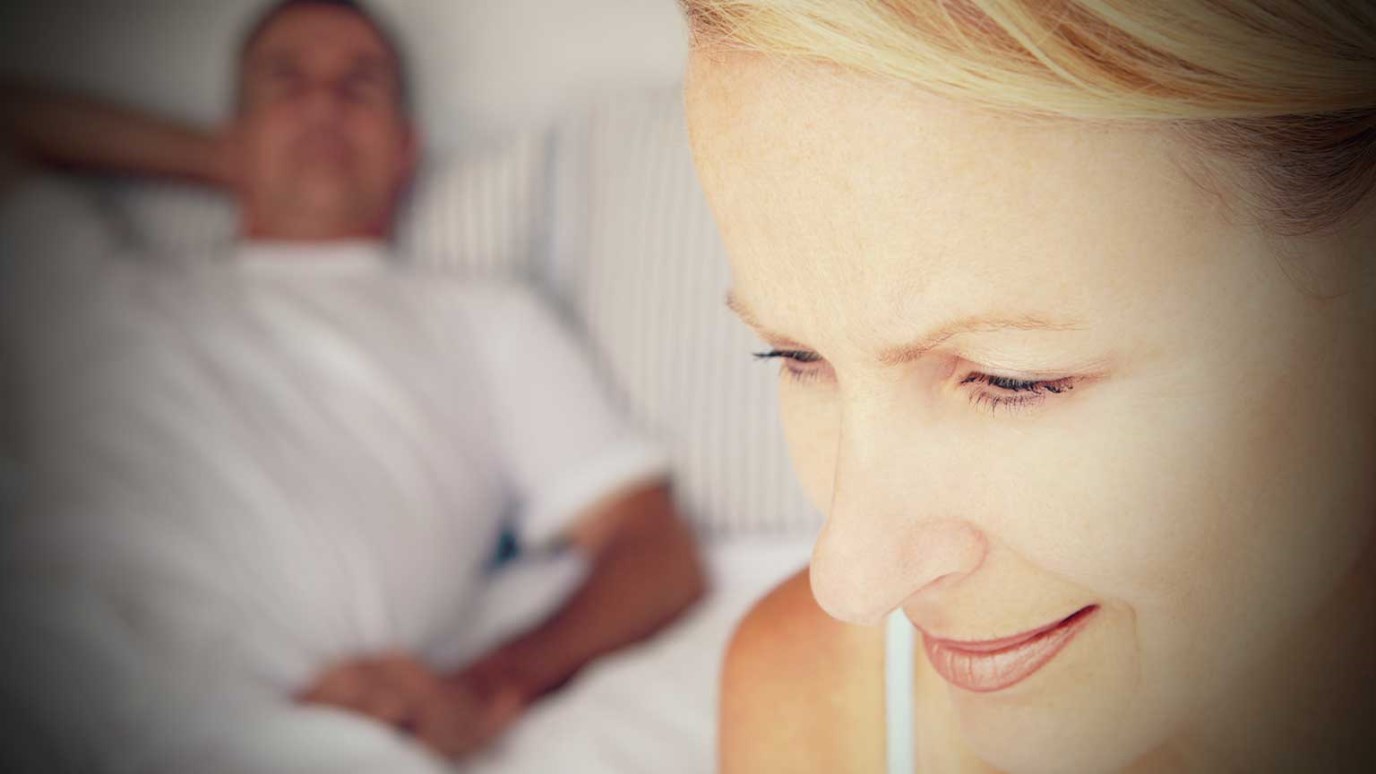 Are you ready to call it quits in your marriage? It's time to change your attitude!

My wife and I have been married for five years, and I’ve had back surgery more pleasant than my marriage is right now. We know most marriages aren’t great, but thought we would be the exception to the rule. But since we’re not, I think it would be best to cut our losses before we have kids, part ways and go on with our lives. I should have listened to my brother and gotten a dog and a gym membership instead. My wife’s parents insist we stick it out and keep saying we’ll be so glad if we do. I know it’s your job to go around telling people how great marriage is because you write marriage books, but I need your blunt, honest opinion. Should I waste another year trying to pretend we can beat the odds, or should I start shopping now for a bulldog? I’ve already picked out a collar.

Blunt and honest? You need to change your attitude! No wonder your marriage is circling the bowl. And you need to get your facts straight, while you’re at it.

First, just so you know, you’re dead wrong about “most” marriages being not-so-great. If you’ve had a lot of divorce in your family or you have a lot of friends who got divorced, I could see how it might seem that way, but you’re only seeing a tiny fraction of the whole married population. And guess what? All the studies done – dozens of them – have found that the vast majority of marriages are happy.

The most realistic studies (the ones that compare the answers of the husbands and wives to each other!) find that about a quarter of couples are extremely happy in their marriage, roughly half are generally happy, and only the bottom quarter are where you are: in a marriage that is so-so or struggling. In other words: you’re the exception, not the rule. And if all those other marriages can figure out how to get to a great marriage, you can, too.

Just so you know: It’s not my job to go around “telling people how great marriage is.” I’m a social researcher, and my job is to investigate and report the truth that will make a difference in people’s lives. So you don’t have to take my word for it. When I did the research for my latest book, The Good News About Marriage, I came across tons of data that blows away the misguided notion that marriage is miserable and dying in America. And since I cite it all, including all the URLs, you can look at the facts for yourself. Here’s one example: look up the General Social Survey (GSS) which found that 98 percent of respondents say they are either happy or very happy in their marriage! I could go on and on, but I only have so much space in this column.

Now, you may think this is irrelevant to you and your wife because you’re not happy right now. Think again. In many of these studies –including my own – the happy marriages had not always been that way. Some marriages had hit speed bumps, some had hit brick walls. But one groundbreaking study actually tracked the most miserable couples for years, and found that among those who stuck it out and didn’t “cut their losses,” almost 80 percent were “very happy” five years later!!!

I just destroyed all of your bachelor dreams–- and you’re welcome.

You didn’t mention if you’re in marriage counseling or not, but I highly recommend it. If “five years” seems more like a million years, then a counselor can help you set more realistic goals and help you lay out the steps you need to take to get there. If you belong to a church, join a small group with other encouraging and positive couples. And until you’re back on solid ground in your marriage, stay away from any friends (or brothers!) who are encouraging you to do the equivalent of cutting the spinal column of your marriage just because your back hurts. Take that energy and focus on the very real and simple things that will heal you instead.

On a day to day basis, do whatever will allow you to spend time around happy, healthy couples who can encourage you, model what works (and help you both catch what doesn’t), and give you something to shoot for.

Or, you can bail out on a lifetime of love, companionship and friendship for a buddy who licks himself, does his business on the driveway and will probably only live 12 years, if you’re lucky.

I hope you choose wisely, and that five years from now, after toasting your great marriage, you and your wife can go pick out that dog together.

Who Will “See” You Today?
Karl Benzio, MD

Fatigue and Time Pressures
Dr. James Dobson
Follow Us
Grow Daily with Unlimited Content
Uninterrupted Ad-Free Experience
Watch a Christian or Family Movie Every Month for Free
Early and Exclusive Access to Christian Resources
Feel the Heart of Worship with Weekly Worship Radio
Become a Member
No Thanks