Doesn’t Mark Disagree With the Other Gospels About Peter’s Denial of Jesus? 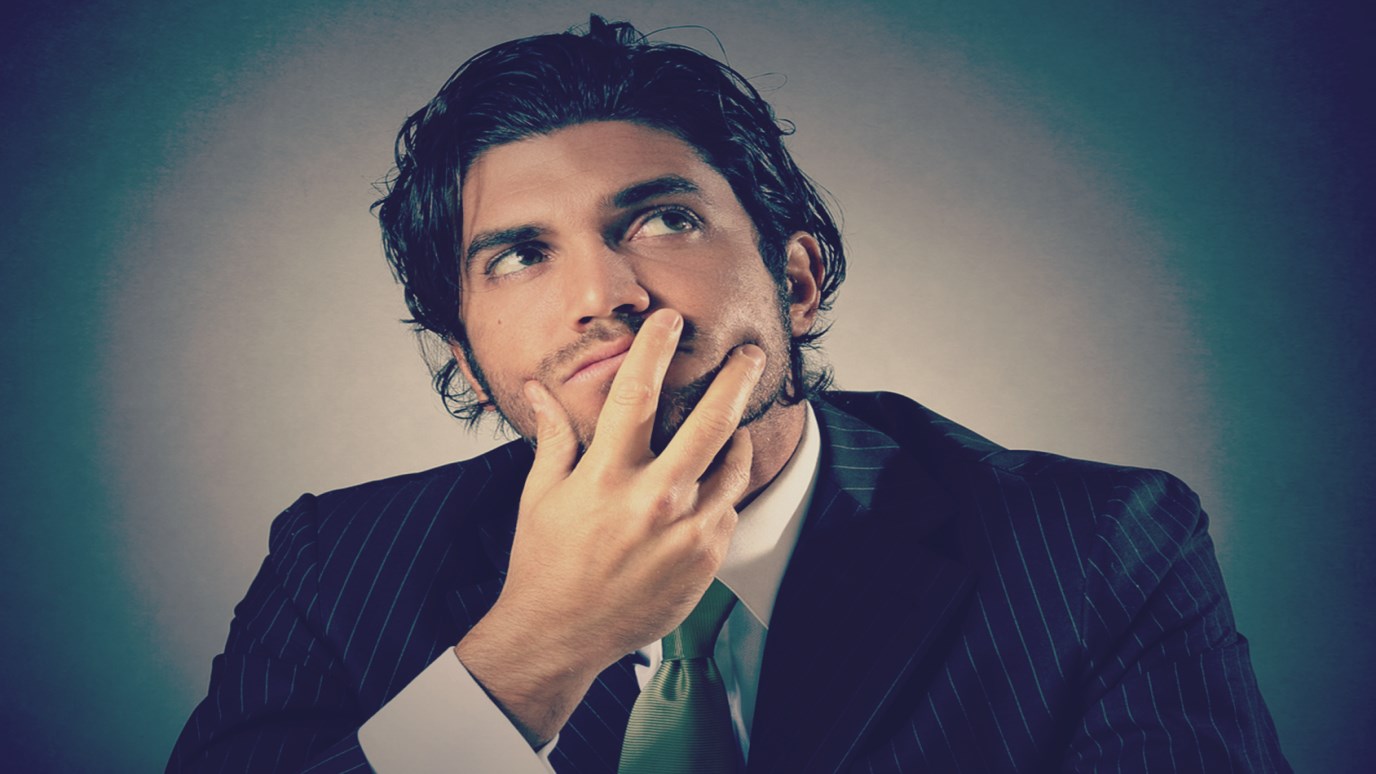 When all the facts are considered, the problem of Peter’s denial is not at all a blatant contradiction, but can be harmonized.

A problem that has perplexed many careful students of the Bible concerns the accounts of the denial of Christ by Simon Peter. Jesus said to Peter, “Truly I say to you that this very night, before a cock crows, you shall deny Me three times” (Matthew 26:34, NASB).

Matthew records the fulfillment of this prediction, “And immediately the cock crew. And Peter remembered the word of Jesus, which said unto him, Before the cock crow, thou shalt deny me thrice. And he went out, and wept bitterly” (Matthew 26:74, 75, KJV).

The problem comes when we read Mark’s version, “and Jesus saith unto him, Verily I say unto thee, That this day, even in this night, before the cock crow twice, thou shalt deny me thrice” (Mark 14:30, KJV). The fulfillment reads, concerning Peter, “He went out into the porch” (Mark 14:68, KJV), and later, in verse 72, “the second time the cock crew.”

Peter called to mind the word that Jesus said to him, “Before the cock crow twice, thou shalt deny me thrice. And when he thought thereon, he wept.” Was it before the cock crowed once or twice that Peter denied Jesus? Luke and John give the same basic account as Matthew, making Mark’s statement seemingly at variance with the other three.

This problem is not as unresolvable as it may seem. It is quite reasonable that Jesus made both statements. He told Peter that he would deny Him before the crowing of the cock, and his denial would occur before it had crowed twice.

What we have, therefore, is Mark recording the story in more detail. This would seem natural since Mark wrote his Gospel under the influence of Simon Peter, and it would be natural for him to further detail this story, seeing that he is one of the main characters.

Thus we have all four evangelists recording that Jesus predicted Peter’s denial of Jesus, with Mark adding further details. A possible reconstruction would be the following: Jesus reveals to Peter that before the cock crows, Peter will deny Him three times.

Peter, as was his way, probably objected loudly to this idea that he would deny his Lord. Jesus then in turn repeats His earlier prediction, along with a further note that before the cock crows twice Peter will deny Him three times. (This harmony fits well with Mark’s account in his Gospel.)

Furthermore, the clause, “Before a cock crows, you shall deny Me three times” (Matthew 26:34, NASB), is not contradicted by Mark relating that after Peter had denied Jesus the first time, the cock crowed. The cock crow was the sign that morning was soon to appear, and the phrase, “the time of the cock crow,” is another term for dawn.

When Jesus is referring to the cock crowing twice, he is predicting a crowing of the cock in the middle of the night long before daybreak.

“Observation over a period of 12 years in Jerusalem has confirmed that the cock crows at three distinct times, first about a half hour after midnight, a second time about an hour later, and a third time an hour after the second” (William Lane, The Gospel According to Mark, p. 543).

When all the facts are considered, the problem of Peter’s denial is not at all a blatant contradiction, but can be harmonized.