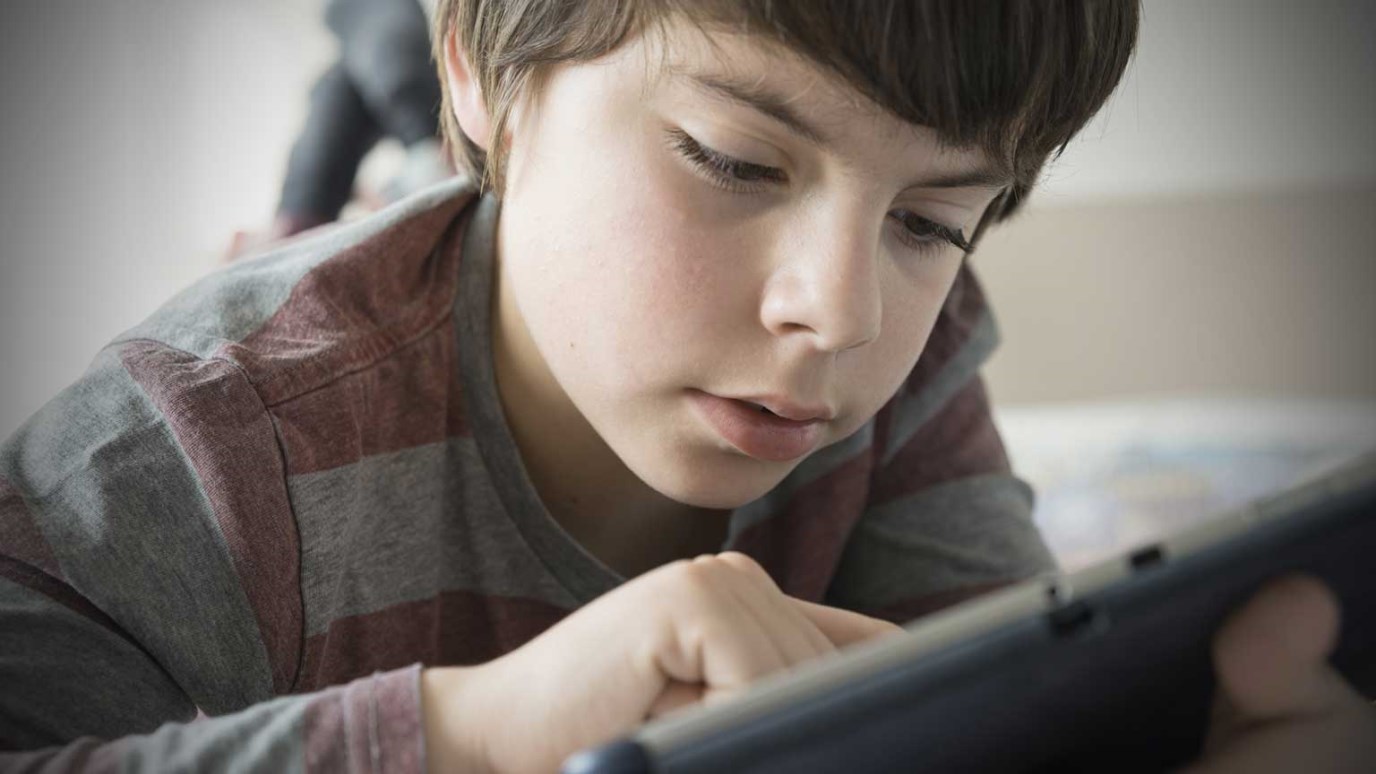 You might be contradicting every safety lesson you ever taught your tween by allowing them to use Facebook. Be a parent who teaches their kids life lessons and moral teachings that are consistent, regardless of the circumstances.

Can you imagine your child being expelled from school at age 10? How about your daughter having her first mug shot taken at age 11? What about your son standing before a judge on cyber bullying charges at age 12? This is the reality of kids from real-town America who posted something stupid and unlawful on Facebook.

In fact, this reality could happen in your town if it hasn’t already. A brand new ”State of the Net” survey shares some alarming revelations about the underage Facebook users:

And what do the parents of tweens think? The survey of 1,000 adults conducted by the Consumer Reports National Research Center found “only 18-percent (of the parents of tweens) made their child a Facebook friend” and “only 10-percent of parents of kids 10 and under had frank talks about appropriate online behavior and threats.”

These numbers show that the majority of parents are putting their kids at emotional, psychological, social and physical risk…and don’t realize that they are contradicting most every safety lesson they have ever taught their kids…and seem to be okay with it.

So what do parents of Facebooking tweens really teach their kids?

1) Lying gets you what you want: In order to get a Facebook account, a person must provide their birthdate, acknowledging that they are 13 or older. Anyone under the age of 13 has to lie in order to set up a Facebook account. And if lying to join an online community is not that big of a deal, what else is okay for them to lie about? And what does it say about the parent who knows their child is lying and does nothing about it?

2) Rules don’t apply to you: While some parents think the minimum age to join the social network is a ridiculous rule…it’s the rule set by Facebook. And while Facebook’s rules are fairly easy to break, what other rules don’t apply to your pre-teen? How difficult will it be for parents to enforce rules of their own on these same rule-breaking tweens?

3) Play with fire: Matches are sticks with a combustible mixture at one end and are not dangerous unless a particular action and environmental factor come into play. Facebook is a website, and at the most basic level, is not dangerous.  But add some particular actions (exposure to ongoing threads of adult conversations, receiving threats and unwanted content, viewing all kinds of pictures and videos) and the environmental factors of what happens on Facebook (people of all ages add content and upload images and join Games, Pages and Groups including some who add questionable links to lure people from Facebook to the internet’s red-light districts) and there are a lot of situations where kids are at risk of danger without their parents knowledge.  Most parents are vigilant about keeping matches and lighters out of a child’s hands, yet too many kids are just a few keystrokes away from getting burned on Facebook.

4) Go meet a stranger and make them your friend: Facebook is about connecting people who know each other. But with the advent of games, Pages and Groups, it is easier to meet people you do not know.  The dismal numbers above indicate that the majority of parents are not checking on their kid’s Facebook account on a regular basis, if ever. Sadly, this means too many kids are going to learn the hard way about “stranger danger” and other online threats while their parents wonder after the fact what they could have done differently to protect their Facebooking pre-teen.

The job of a parent is to protect their kid from others and themselves. Most tweens disconnect virtual reality from real-time reality. Schools, parents of other kids, law enforcement and the justice system do not.  Most pre-teens (and even some young teens) think they have anonymity online and can post anything on Facebook without repercussions. Their peers and facebook friends think differently.  Most 10-12 year olds think that what happens on Facebook, stays on Facebook. Their future, prospective employers and colleges disagree…and will view their profile and make life-altering decisions based off what they see.

Be a parent who teaches their kids life lessons and moral teachings that are consistent, regardless of the circumstances. Why undermine every safety lesson you’ve taught them so they can join a social community before they’re ready?