Does Your Teenager Have a Mobile Phone? 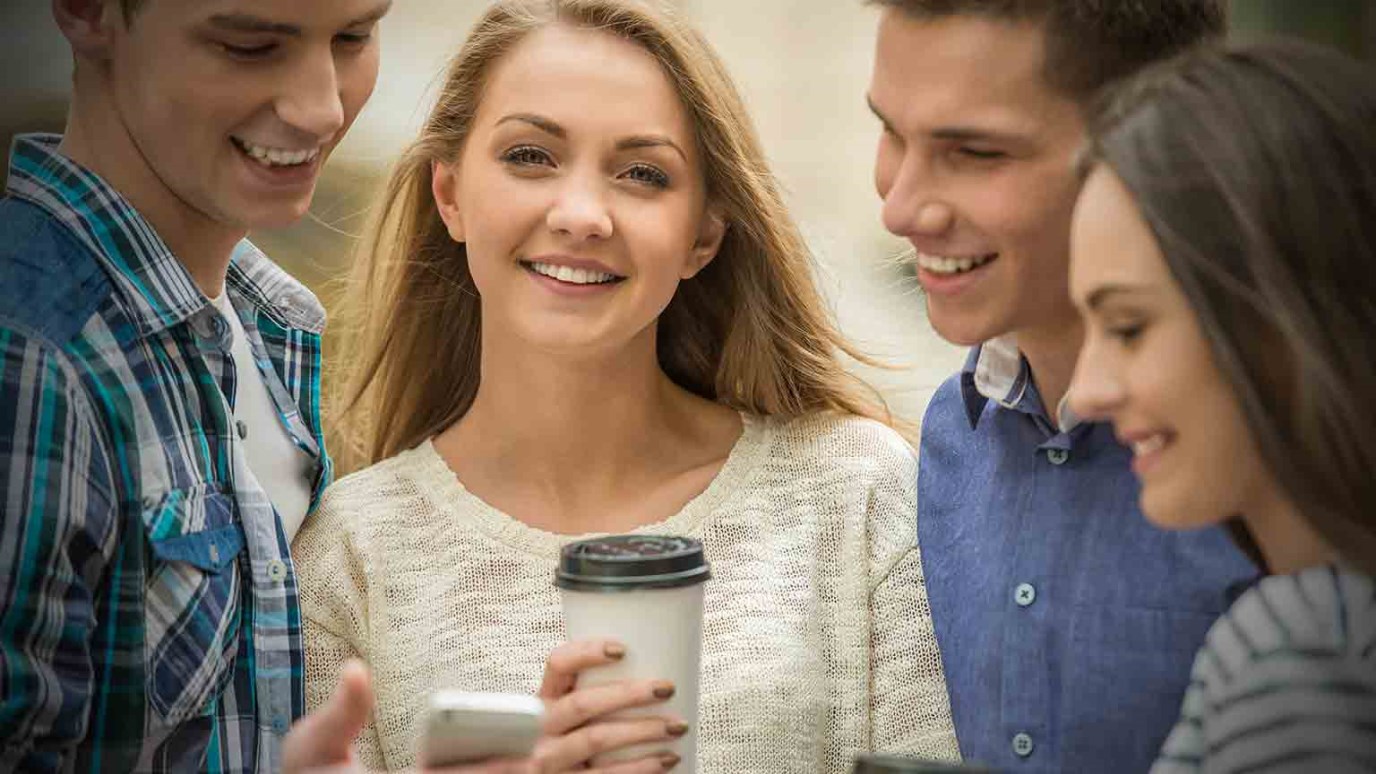 Are you unintentionally exposing yourself to a huge phone bill?

I read about one of those nightmare stories on CBS News.com of a teenager’s mobile phone bill.  A Florida family was shocked when they got a phone bill for more than $2,000. The big bill was because of a new feature on Apple iPhones that you may not be aware of. A new feature on the iPhone is called “WiFi Assist”, which is standard with the new iOS 9.1 operating system. It’s intended to make sure the user always has a good signal by automatically switching to cellular data when a WiFi signal is weak.

The teenager in the story uses his phone in his bedroom. He thought he was still connected to WiFi while streaming and surfing the web. Instead, his phone was gobbling up expensive data.

I recommend that you check their phone to see if WiFi Assist is turned on. To turn off WiFi Assist, go to settings, then cellular, then down at the bottom users can switch off the feature.

Since I have teenage boys, I have a few more tips.

Another thought is to not allow your teenager to use their phone while at home.  Our teenage sons have restrictions on when and how much they can access their phones.  It saves money, prevents these nightmare bills from ever happening, and protects them against addiction with mindless surfing and texting.

We also have the boys bring their phones into our bedroom at night just so they are not tempted to play games on it instead of doing their homework.  We also set restrictions on content of the music and websites they can access using the restrictions feature on their phones.

How Can I Establish Discipline in My Home?
FamilyFire
Follow Us
Grow Daily with Unlimited Content
Uninterrupted Ad-Free Experience
Watch a Christian or Family Movie Every Month for Free
Early and Exclusive Access to Christian Resources
Feel the Heart of Worship with Weekly Worship Radio
Become a Member
No Thanks