Does Your Spouse Dictate Your Worth? 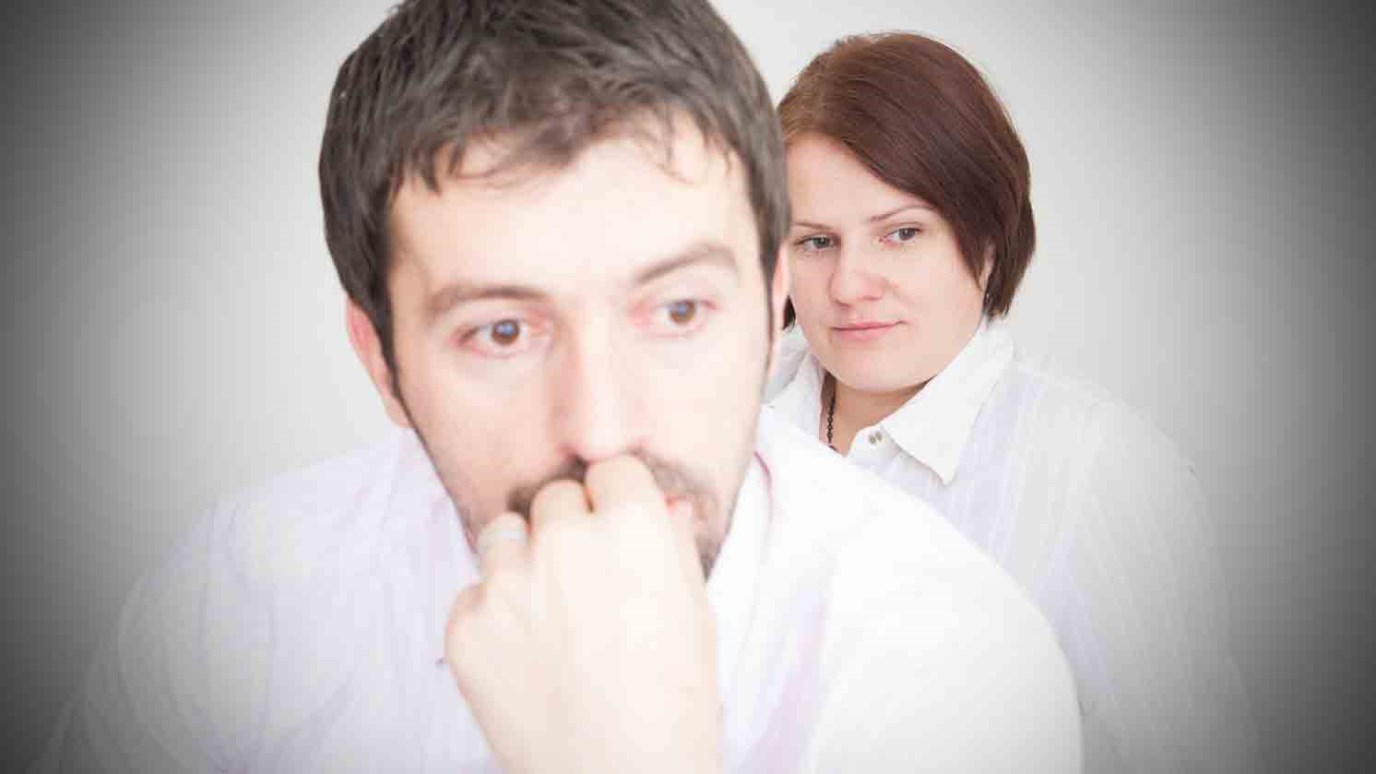 Your spouse cannot change God’s opinion of you, affection for you, and value placed on you.

A husband dealing with the possibility of his wife leaving him reached out to me. I responded to him: “The challenge before you…is to bring your identity in Christ to your marriage instead of deriving your identity from your marriage. Though your wife will affect many of your emotions—sadness, anger, frustration, happiness, contentment—in the deepest sense your sense of worth must be derived from your walk with Christ.”

“Before I knew God I was a young man, a son, a friend, a boyfriend, a drummer, a workout guy, so I keep falling back into those things as establishing who I am as what my worth on this earth is. When I was a younger man—about 17—my girlfriend of 3 years broke up with me. I haven’t admitted this to many people, but I considered taking my own life, until the point where I sought help in counseling. I feel like God absolutely spared me and stopped me even though I didn’t know Him yet. Years later I look back, and though I don’t feel I would do the same without my wife, it still speaks to my value system. I value being loved by my mate more than by God. I am convicted of it, and I’ve been learning how I need to change that in my life.”

Does Our Spouse Determine Our Worth?

In every marriage each spouse negatively affects the other, at least sometimes.

When on the receiving end of the negativity, we feel disappointed, sad, hurt, grieved, frustrated, angry, and even devastated. In some instances, the pain proves nearly unbearable, such as when a spouse serves us divorce papers.

We are not mechanical robots without emotions.

But can a spouse make us feel worthless in the core of our being, ordaining that our life has no meaning or purpose? As with the man who wrote me above, they can reject us so severely that such mistreatment serves as a decree that we should no longer go on living. But should our self-worth be contingent on their treatment and estimation of us?

Who Decides Our Worth?

May I ask you, have you granted your spouse the power of lordship over you and thereby they determine your self-worth?

I am not minimizing the power of their dismissive words and devastating actions. Who does not feel rolled over by a Caterpillar tractor when a spouse yells at us, “I have never loved or respected you, and never will love or respect you. I have found my true soul mate at work. I am leaving you!”?

On the heels of hearing this, entering depression for a period of time can be normal. Even the apostle Paul felt downcast and depressed in the face of outward conflicts and inward fears (2 Corinthians 7:5–6). However, Paul’s heavy-heartedness over mistreatment and instability did not cause him to conclude that he had no worth as a human being.

This begs the question: What can one do who hears from another person, “You are worthless!”?

Recognizing How God Sees Us

How valuable are you? You are worth the price paid by the one who bought you.

In similar fashion, the Bible reveals that God purchased you. You were paid for with a price, and that price was the blood of Christ who shed His blood for you when He hung on the cross to die for you.

In short, you are worth Jesus to the Father.

Hear these scriptures and grasp the inescapable logic that proves your worth.

* Ephesians 1:7: “In Him we have redemption through His blood.”

* Revelation 5:9: “…and purchased for God with Your blood men from every tribe and tongue and people and nation.”

* 1 Peter 1:18–19: “You were not redeemed with perishable things like silver or gold…but with precious blood…of Christ.”

God values you a lot—a whole lot. Truly, you are priceless.

A wife traveling in Europe came across an expensive tapestry for $28,000. She e-mailed to ask her husband if he thought she should buy it. He e-mailed back saying, “No. Price too high.” When the wife arrived home, she had the tapestry. She had read the e-mail too quickly and thought it said, “No price too high.”

God is saying about you: “No price is too high.”

Because God created you and purchased you, you belong to Him. Whatever your spouse untruly says that demeans you does not change the fact that God loves you and that you belong to Him in a very endearing way.

Years ago, a small boy spent many hours constructing a beautiful little sail boat. When he finished, it was perfect. He prized it above all his possessions! He loved what he made. The day arrived to launch the craft in a nearby river. When placed in the water, the boat floated perfectly. The sails actually filled with wind and thrust the little boat forward. With a string attached to the boat to prevent it from getting away from him, the boy ran along the water’s edge as the boat sailed perfectly downstream. Suddenly, a huge gust of wind came out of nowhere and the boat blasted away, yanking the string out of his hand. In shock, he watched with dismay his precious vessel floats out of sight, down river.

In disbelief and overwhelming sadness, he cried and cried but there was nothing he could do.

Several weeks later as he walked down the street he passed a toy shop and there in the window sat his boat! Running in, he informed the owner of the store that the boat in the window belonged to him and he needed it back. Unfortunately, the proprietor informed him that the only way he could receive the sailboat was to buy it.

Sprinting home, he gathered all the money he had saved and returned to buy his little boat.

As he exited the toy store the owner heard the small boy affectionately declare, “Little boat, little boat! Twice mine. Once because I made you. Twice because I bought you.”

You are worth a lot.

Your spouse cannot change God’s opinion of you, affection for you, and value placed on you.

Who Sits on the Throne of Your Heart?
Wendy Blight

Because God Loves Me, I Do Not Have to Apply Love and Respect
Dr. Emerson Eggerichs

In Your Marriage, Do You Listen To Both Sides Of The Story?
Dr. Emerson Eggerichs
Follow Us
Grow Daily with Unlimited Content
Uninterrupted Ad-Free Experience
Watch a Christian or Family Movie Every Month for Free
Early and Exclusive Access to Christian Resources
Feel the Heart of Worship with Weekly Worship Radio
Become a Member
No Thanks