Does the Bible Promote or Prohibit Praying to Angels? 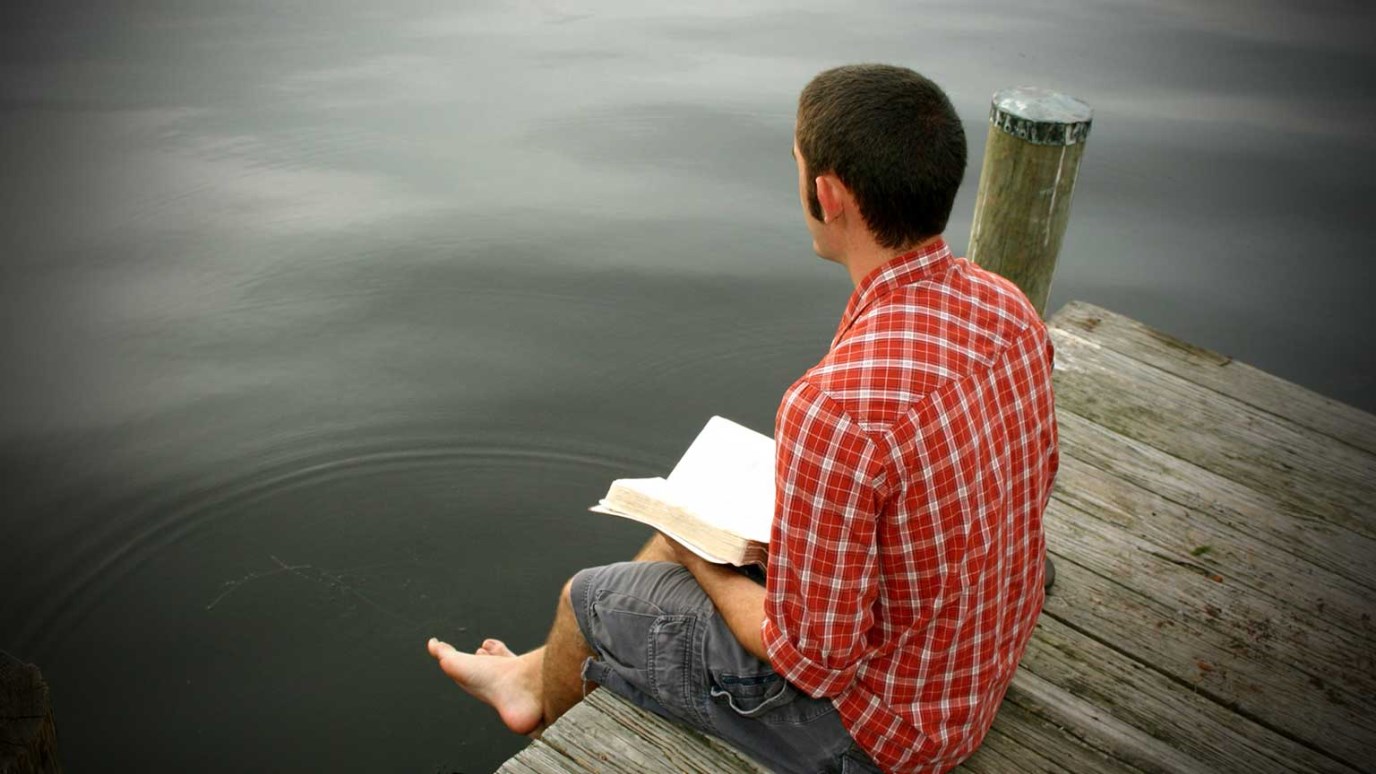 Offering our worship or prayer to anyone but God is idolatry.

Answer: While there is no verse which explicitly states, “You shall not pray to angels,” it is abundantly clear that we are not to pray to angels. Ultimately, prayer is an act of worship. And, just as angels reject our worship (Revelation 22:8-9), so they would also reject our prayers. Offering our worship or prayer to anyone but God is idolatry.

There are also several practical and theological reasons why praying to angels is wrong. Christ Himself never prayed to anyone but the Father. When asked by His disciples to teach them to pray, He instructed them, “This, then, is how you should pray: 'Our Father in heaven…’” (Matthew 6:9; Luke 11:2). If praying to angels were something we, as His disciples, are to do, this would have been the place for Him to tell us. Clearly, we are to pray only to God. This is also evident in passages such as Matthew 11:25-26, where Christ's prayer introduction begins with "I praise thee, Father, Lord of heaven and earth...." Jesus not only begins His prayers by addressing the Father, but the content of His prayers usually requests assistance that could only be granted by someone with omnipotent, omniscient, and omnipresent powers. Praying to angels would be ineffective because they are created beings and do not possess these powers.

The case against praying to angels can also be made by reviewing John 17:1-26 where Jesus prays on behalf of His followers, requesting multiple blessings on them from God the Father, including sanctification, glorification, and preservation of the saints. These three blessings can only come from the source that presently holds them, and again, angels simply do not have this power. Angels cannot sanctify us, they cannot glorify us, and they cannot guarantee our inheritance in Christ (Ephesians 1:13-14).

Second, there is an occasion in John 14:13 when Christ Himself tells believers that whatever we ask in His name, He will accomplish because He pleads directly with the Father. Offering a prayer up to angels would fall short of an effective and biblically guided prayer. A second occasion in which Christ mentions that prayers must be offered up in His name alone occurs in John 16:26. This verse conveys the message that, after Christ's ascension to heaven, He acts as an intercessor to the Father for all believers. Neither angels nor any other created being is ever depicted as an intercessor with the Father. Only the Son and the Holy Spirit (Romans 8:26) can intercede before the Father’s throne.

Last, 1 Thessalonians 5:17 tells the believer to pray without ceasing. This would only be possible if a believer has access to a God who is always present and available to listen to the pleas of every person at one time. Angels do not have this ability—they are not omnipresent or omnipotent—and as such are not qualified to receive our prayers. Prayer to the Father through Christ is the only necessary and effective means by which we can communicate with the Father. No, praying to angels is absolutely not a biblical concept.