Does the Bible Endorse Capital Punishment? 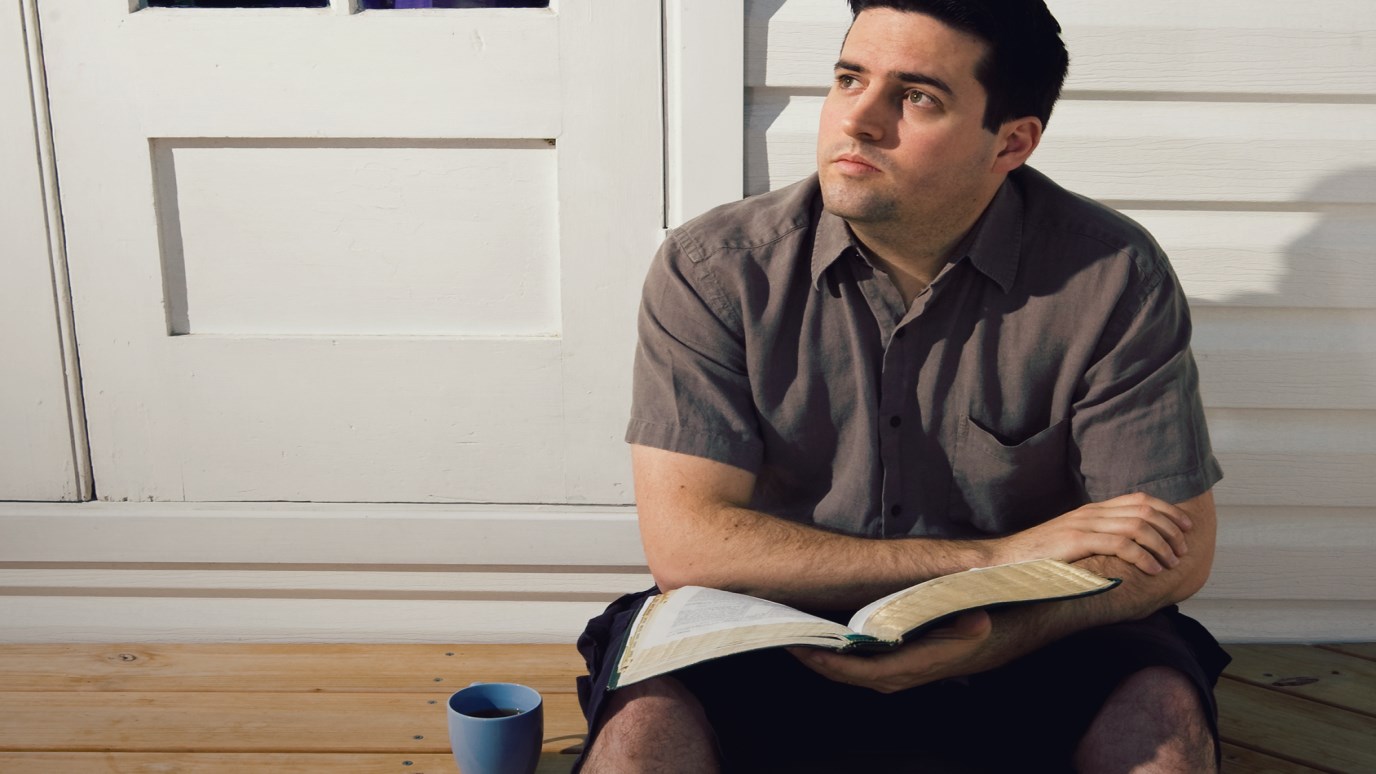 There has been honest debate on both sides of the capital punishment issue for years. Sean McDowell responds to these views.

If anyone takes a human life, that person’s life will also be taken by human hands. For God made human beings in his own image (Genesis 9:6).

Does Scripture provide our modern society with the justification for capital punishment?

As humans we were created in God’s own image. This in and of itself establishes the dignity, value, and worth of all human life. God desired from the beginning that we honor one another and life itself. God said, “Honor your father and mother…you must not murder…you must not commit adultery…you must not steal…you must not testify falsely…you must not covet your neighbor’s wife” (Deuteronomy 5:16-21). From God’s interaction with Adam and Eve, Noah, Abraham, Moses, and the early church, it was understood and taught that life was sacred at every stage. Promoting social justice, taking care of the poor, and defending human rights find their basis in each of us and our governmental bodies by the fact that we are created in God’s image with value, dignity, and worth.

The Levitical laws given to the children of Israel established guidelines and a rule of law for that society to function with a measure of order and justice. The law of retaliation called for a penalty that matched the crime.

The law of retaliation, also referenced to as “an eye for an eye, a tooth for a tooth,” was established to limit the punishment to the severity of the crime itself. Rather than vengeance determining or escalating the level of punishment for the lawbreaker, the punishment was not to be any more severe than the original injury.

In our American justice system an established authority provides remedies and sanctions for crimes against people, property, and the state in a similar manner. There are civil and criminal cases with different law violations—for example, infractions such as a minor traffic violation, littering, jaywalking, and so on; misdemeanors such as disorderly conduct, petty theft, and so on; and, felonies such as grand theft, kidnapping, and homicide. And for killing someone (homicides) there are various levels, such as involuntary manslaughter, murder in the first degree, murder in the second degree, and so on. And all the penalties for these various types of offenses are designed to, in a sense, match the severity of the crime.

Scripture does give us guidelines and principles to establish a fair and equitable justice system for modern society. And the apostle Paul made it clear that governing authorities are there to exact justice. “Everyone must submit to governing authorities. For all authority comes from God, and those in positions of authority have been placed there by God…They are God’s servants, sent for the very purpose of punishing those who do what is wrong” (Romans 13:1,4).

But does that mean that it is justified for a society to take a person’s life for the crime of murder? Some would say that the Scripture cited above gives governing authorities the power and right to fairly judge, condemn, and execute a murderer. Others would say that Jesus promoted a “law of mercy and forgiveness” that trumps an “eye for an eye” legal system of justice.

There has been honest debate on both sides of the capital punishment issue for years. Many truth-seeking Christians have held to differing views on this subject.

Who Was He?
RZIM
Follow Us
Grow Daily with Unlimited Content
Uninterrupted Ad-Free Experience
Watch a Christian or Family Movie Every Month for Free
Early and Exclusive Access to Christian Resources
Feel the Heart of Worship with Weekly Worship Radio
Become a Member
No Thanks