Does the Bible Contradict Itself? 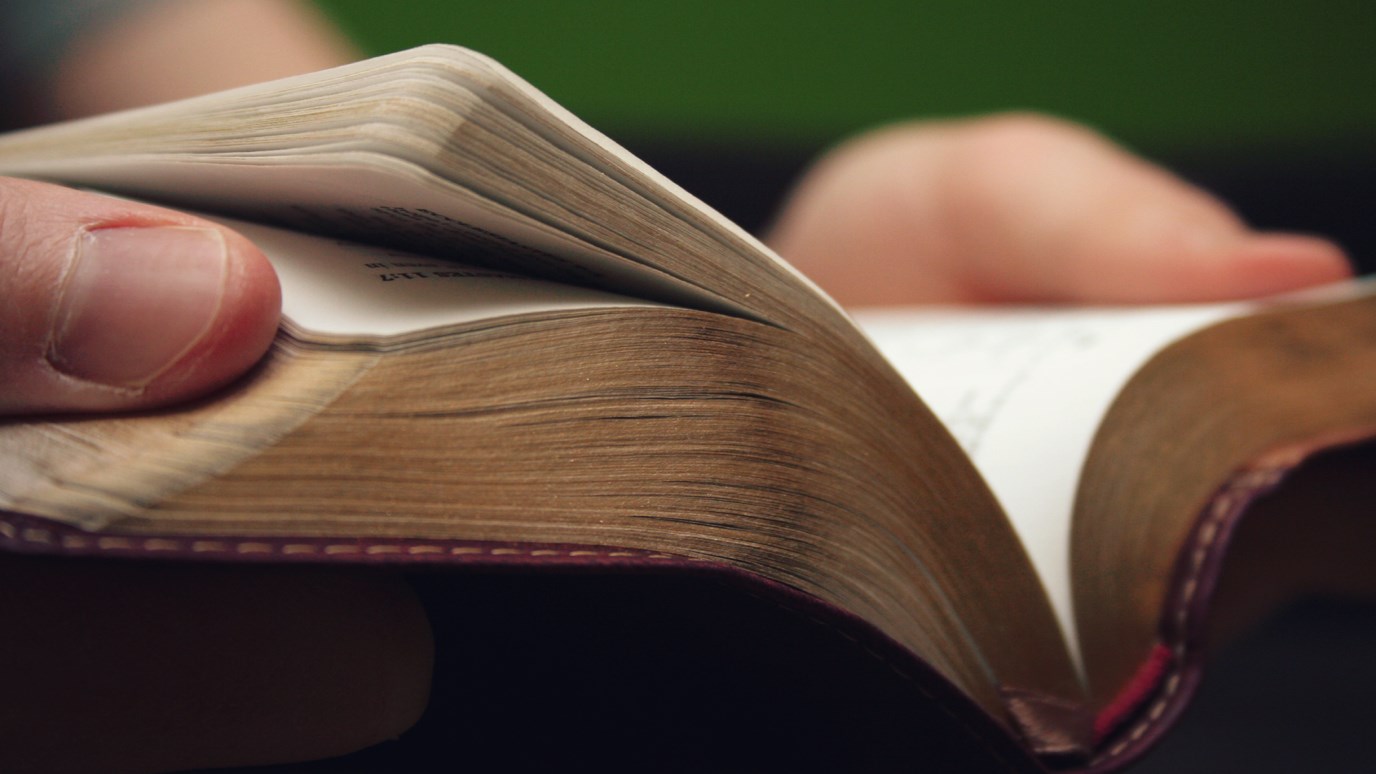 Sean McDowell shares why the Bible might appear to contradict itself.

The Bible contains 66 books authored by over 40 different people writing on hundreds of subjects, including who God is and how he interacts with his creation. Could all these different authors, who wrote hundreds of years apart, be consistent and in harmony regarding its message? Critics claim that is impossible and assert there are thousands of errors and contradictions in the Bible. Is this true?

When conservative Christian theologians say the Bible is without error (inerrant) they mean that, when all the facts are known, the Scriptures as they were penned by the authors in the original writings and as properly interpreted will be shown to be true and not false in all they affirm. This is of course the case if God is actually the author of Scripture. It stands to reason that if he inspired certain men to reveal his words, he would be sure not to contradict himself, so that his Word would be error-free.

Because there were no printing presses at the time Scripture was being written (nor were there any for more than another thousand years), men had to handwrite copies to preserve the documents from one generation to another. And while those who made the copies (scribes) did their best to copy accurately, some errors were made. But just because there were copying mistakes does not mean the Bible is full of contradictions and errors. Because when you examine the “errors” it is clear how they were made and that they do not alter the intended meaning of the text.

For example, some manuscripts of the New Testament spell the name John with one “n”; other times it is spelled with two. This technically constitutes an error or contradiction. And whenever a particular “error” like this occurs, say in 3000 manuscripts, it counts as 3000 “errors.” But of course that type of “error” in no way changes the meaning of God’s Word.

Other errors can be found in both the Old and New Testaments, such as these:

In 2 Chronicles 9:25 some manuscripts read that Solomon had 4000 horse stalls for the 14,000 chariots he owned. But in 1 Kings 4:26 other manuscripts say “40,000 horse stalls.” Clearly Solomon didn’t need 40,000 stalls to accommodate 14,000 chariots. This was obviously the result of an overworked and perhaps sleepy scribe copying down 40 instead of 4. This is an understandable human error.

In 2 Chronicles 22:2, most manuscripts say that King Ahaziah was 22 years old. But in 2 Kings 8:26 some manuscripts report that he was 42. Of course he couldn’t have been 42 or he would have been older than his father. Again, this was a copying error.

In Matthew 28:2-3 it is reported that there was an angel at Jesus’ tomb. But Luke 24:4 refers to two angels being there. Is this a contradiction? It’s no more a contradiction than if I (Sean) report to you that I went to Disneyland last year. And then someone else tells you that my wife, Stephanie, and our two children went with me too. The first statement may have left you with the impression I went to the theme park alone, while the other report explains others were with me. But this is not a contradiction.

Some have made an issue of Jesus saying he would be killed and would rise from the dead in three days (Mark 8:31). Technically, Jesus wasn’t in the grave for three 24-hour days. Did he err in what he said? No, because in the Jewish culture any part of a day was considered a whole day. There was no contradiction here.

The Accuracy of the Bible’s Transmission

Because we are dealing only with copies of the original manuscripts and not the originals themselves, we are bound to have some copying errors. And it stands to reason that those copies that are closer to the originals are more likely to have fewer copying errors. Because if one error is made in copying down a manuscript, future manuscript copies are going to reproduce that error. So the earlier manuscripts tend to be more accurate because they are closer to the original. And we didn’t know just how amazingly accurate the Old Testament copies were until the discovery of the Dead Sea Scrolls in 1947.

Before 1947, the oldest complete Hebrew manuscript dated to AD 900. But with the discovery of 223 manuscripts in caves on the west side of the Dead Sea, we came into possession of Old Testament manuscripts dated by paleographers to around 125 BC. These scrolls were a thousand years older than any previously known manuscripts.

But here’s the exciting part: Once the Dead Sea Scrolls were compared with later manuscript copies, the then-current Hebrew Bible proved to be identical, word for word, in more than 95 percent of the text. The other 5 percent consisted mainly of spelling variations. For example, of the 166 words in Isaiah 53, only 17 letters were in question. Of those, 10 letters were a matter of spelling, and 4 were stylistic changes; the remaining 3 letters comprised the word light, which was added in verse 11.

In other words, the greatest manuscript discovery of all time revealed that a thousand years of copying the Old Testament had produced only very minor variations, none of which altered the clear meaning of the text or brought the manuscript’s fundamental integrity into question.

If there are apparent errors or contradictions in copied manuscripts of the Scriptures, three principles or ground rules should be used to investigate:

1. Approach the Scriptures in the same way as other ancient literature, giving the benefit of the doubt to the document itself rather than the critic.

Is Christianity a Crutch?
RZIM