Does the Bible Contain Statements That Contradict Science? 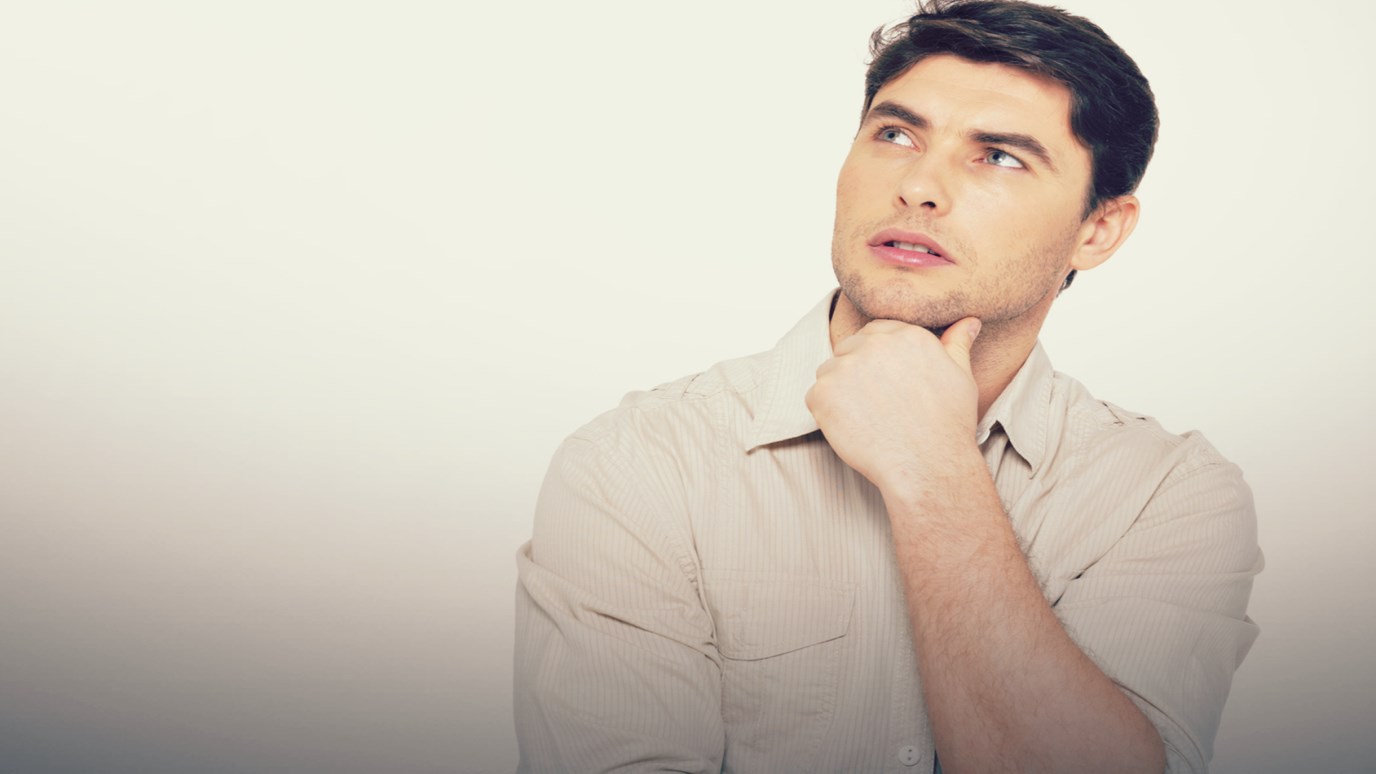 Interesting to note is that the very origin of modern science rests upon the truth of Scripture.

Non-believers often assert that science has demonstrated the Bible to be outdated. Modern discoveries have (so the arguments go) made laughable the biblical world view. This assertion makes several erroneous assumptions and ignores the perspective of the Bible.

The Bible is not a textbook on science. Its purpose is not to explain in technical terms the technical data of the natural world, but to explain God’s purpose and relation to man, to deal with spiritual things. It is definitely not a technical textbook for scientists.

The descriptions which the Bible gives concerning nature are neither scientific nor unscientific, but phrased by words that are non-technical and often general, so that even the common reader can follow the thought. This does not at all mean the statements are incorrect; it means that they were written from the viewpoint and in the language of a non-technical observer for readers in general.

Although the Bible was written during a time when many fanciful ideas about the world were prevalent, it shows itself unique in its views of creation, nature, and God. The crude polytheistic account of the Babylonians about the creation of the world is in direct conflict with the sublime record found in the Book of Genesis (cf. the similarities and yet the striking differences that show the superiority of the biblical account in Archaeology and the Old Testament, Merrill F. Unger, Grand Rapids, Zondervan, 1954, pp. 26–38).

The prevailing belief of the nations of antiquity is polytheistic, a belief diametrically opposed to the monotheism of the Bible, the only monotheism in ancient times. The Bible cannot be adequately explained simply as a product of its own environment.

The statements in the Bible concerning scientific matters are on a different level from the other literature of its time. The Scriptures entertain no fanciful ideas of science and of the natural world, but even the learned Greek philosophers had ridiculous notions about light, creation, and astronomy.

The Vedas, which are the Hindu scriptures, teach that “the moon is approximately 150,000 miles higher than the sun and shines with its own light, that the earth is flat and triangular, and that earthquakes are caused by elephants shaking themselves under it!”

It was Ptolemy who suggested that the earth was flat. We read statements such as these and laugh, but there are no absurd statements in the Bible similar to these.

Science and the Scriptures do not cancel each other out. They simply look at the world from different perspectives, but are not finally contradictory.

It makes sense to believe that if the same God created the natural order and also has communicated with men through the Bible, and if He is competent, He would seek to have this twofold witness to Himself enhance His cause and not embarrass and discredit it.

One interesting part to note is that the very origin of modern science rests upon the truth of the Scripture. The fact that there is a God who created and designed an ordered universe prompted men like Newton to search for certain scientific laws to explain this order. So rather than science eroding the foundation of biblical authority, it must find its roots there.