Does the Bible Contain Errors? 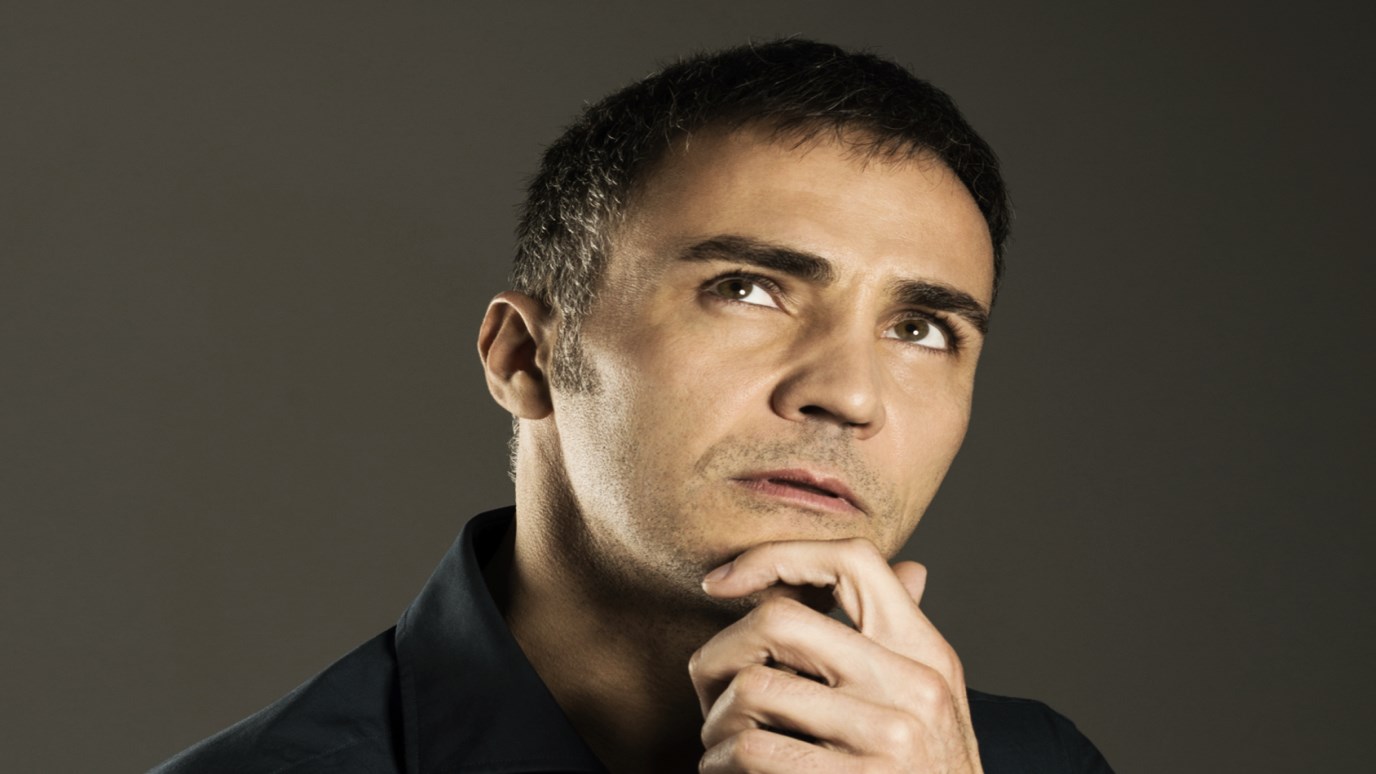 Sean McDowell explains why the Bible is inerrant.

Why is the bestselling book in the world constantly trashed by so many people? I’m sure you’ve had someone say to you something like, “You don’t seriously believe all that weird stuff in the Bible, do you?” Or, “you don’t really think it’s error-free, do you?” Many people who say these things assume the Bible is not trustworthy before they even read it. The old saying, “many put down the Bible before they pick it up,” is sad but true.

One of the most common put-downs thrown at the Bible is that it is filled with errors. So what exactly do we mean when we say that the Bible is inerrant, or error-free? Basically, what this means is that God breathed out his inerrant Word in the original Bible documents by guiding each individual writer (2 Pt 1:20-21). These original documents are called autographs, and they no longer exist. In response to this, people might say it’s convenient that the error-free originals are lost to history. However, our wealth of ancient manuscript evidence allows us to accurately reconstruct with near certainty what the original said by cross-checking the copies against one another. As a result we have great assurance that our Bibles accurately reflect the original writings.

We must admit that textual variants (differences in wording among manuscripts) have been found in copies of NT books, but before you freak out, know that most variants have to do with spelling and have no impact on meaning. For example, sometimes the name John is spelled with one “n” and other times it is spelled with two. Each instance of this kind of thing is reported as a textual variant, even though it’s referring to the same person and is translated as “John” every time. Most textual variants refer to things like this, and only about one percent of all NT variants are considered meaningful. An example of a meaningful variant is found in Mark 16. Some manuscripts have a long ending to Mark whereas others have a short ending. This variant is considered meaningful because the subject matter has to do with a central doctrine of Christianity: the resurrection of Jesus. But even in the shorter ending there is still a resurrection – it is prophesied, an angel attests to it, and the tomb is empty. No central doctrine is gained or lost by adding or eliminating the long version (verses 9-20).

The neat thing is that all these variants are clearly noted in the margins and footnotes of our Bibles. No one is trying to hide them. Remember, most variations are minor, and even in the more major ones, no core teaching of the church is affected. The NT is actually the best-attested historical document from the ancient world. Jesus affirmed the accuracy of the OT, whose manuscripts have also come down to us with incredible accuracy from scribes who reverently followed very intricate rules. It’s okay to ask these kinds of questions about the Bible. The Bible is not only open to scrutiny—it can stand up under it.